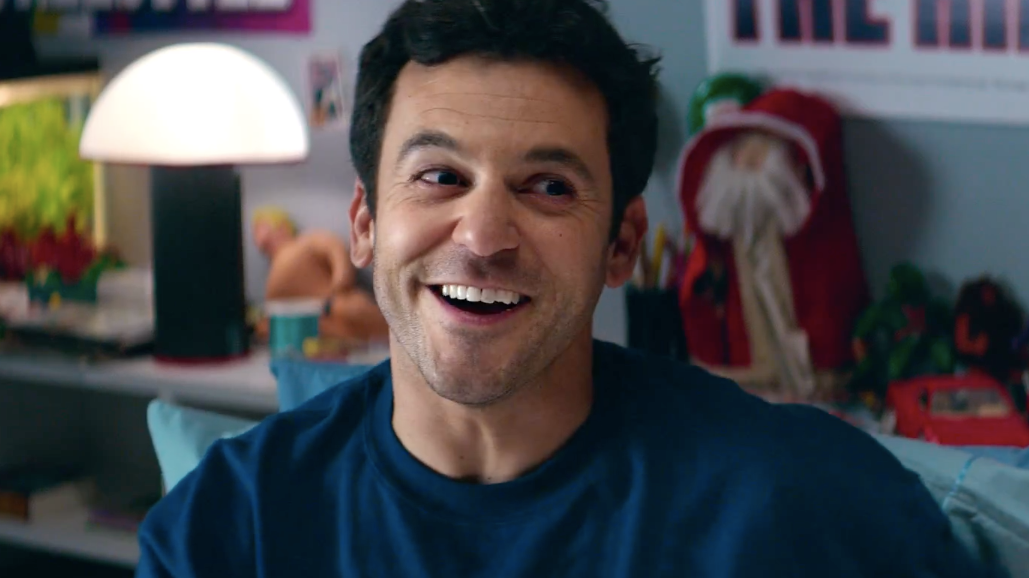 As Marvel superheroes go, Deadpool’s penchant for hanging out with regular old humans who lack healing powers mean that his presence is likely to end up getting them maimed or worse. Step aside, Peter. It’s Fred Savage’s time to shine in Once Upon a Deadpool’s first trailer.

The PG-13 recut of Deadpool 2 will feature much of the film’s original footage but what makes the movie’s upcoming release uniquely interesting is that it seems as if it’ll also feature at least a few new scenes starring one Kevin Arnold, which…sure. Why not? Also notable is that Marvel Studios is reportedly using Once Upon a Deadpool as a kind of test run to gauge how successfully the studio might be able to fold Deadpool into its larger cinematic universe which has always skewed more family-friendly.

Given how Fox’s two successful Deadpool-focused films were praised for their edgy humour and more graphically adult visuals, it’ll be interesting to see how Once Upon a Deadpool performs at the box office when it hits theatres on December 13.