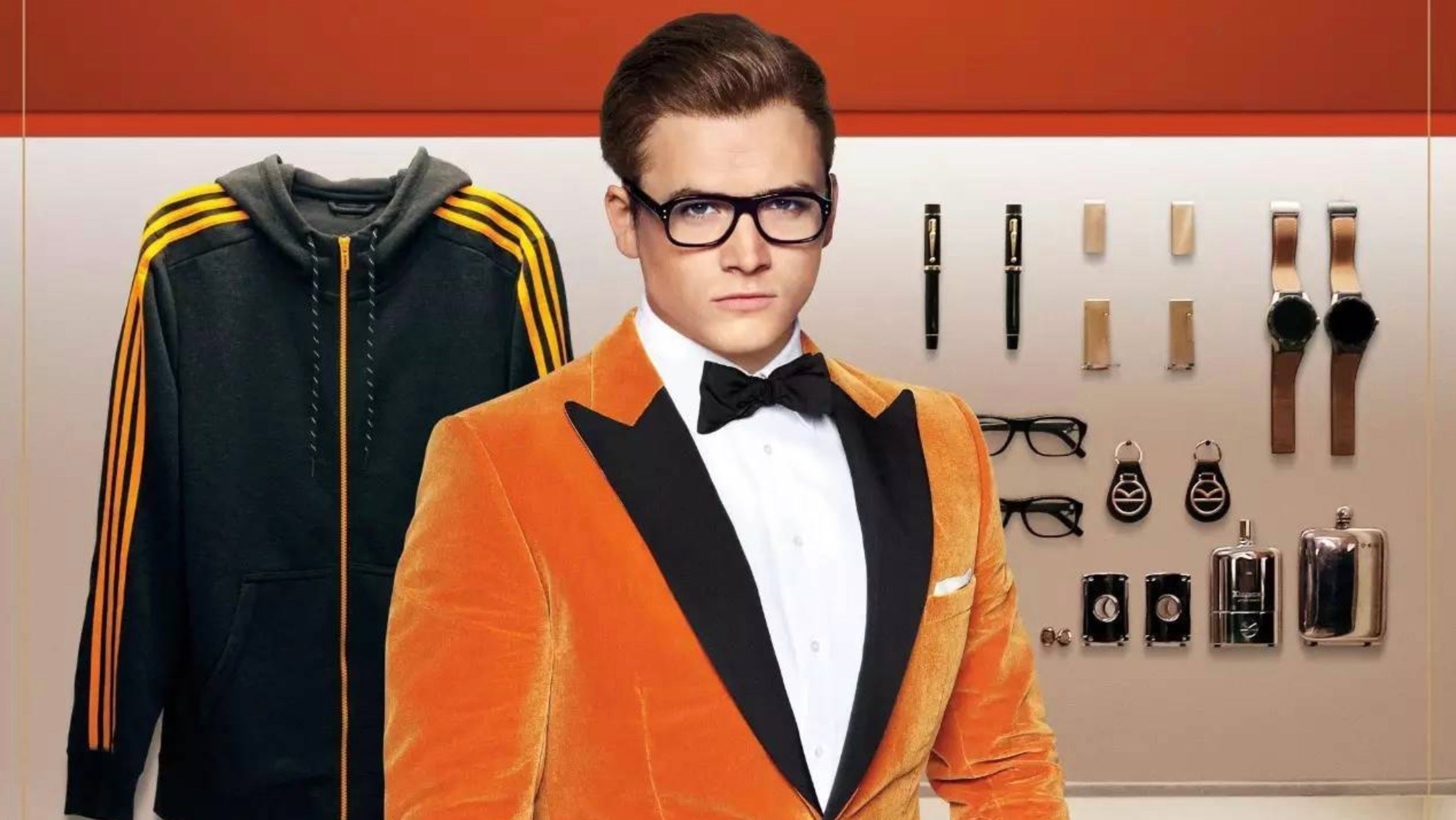 In what’s certainly a bit of a shock, actor Taron Egerton won’t be back for the upcoming third Kingsman film. Egerton played the franchise’s main character, Eggsy, in the first two films but the character isn’t part of what director Matthew Vaughn has planned for the next film.

“I’m not in the new Kingsman,” Egerton told Yahoo while promoting his new movie Robin Hood. “That doesn’t mean I won’t ever be in Kingsman ever again. I was with Matthew as little as a few days ago. I’ve got a missed call from him this morning. We’re very much still in business together. It’s just that his next journey in that universe doesn’t involve me.”

So who does it involve, since the belief was Kingsman 3 would round out a trilogy? Egerton isn’t saying.

“His idea for the new one is incredibly exciting,” the actor continued. “I’m sad that I won’t be on that journey with him, but it’s not the last you’ve seen of Eggsy.”

Like we said, this is surprising. The most recent Kingsman film, The Golden Circle, ended with Eggsy getting married to a princess, which we assumed would create all kinds of new challenges for him. But maybe it actually means early retirement. Channing Tatum’s Tequila joined the crew, too, so maybe Vaughn is making him the star this time around.

I have a feeling, though, no matter what Egerton says here, he’ll probably end up appearing in the film. That fans got a Kingsman 2 was pretty miraculous, and the fact that a third film is getting made as well is damn near a miracle, too. Vaughn certainly has to be looking at this as the end of the trilogy and how the main character of the first two movies wouldn’t factor into that at all is beyond me.

Then again, bucking expectations has been the heart of this franchise. The first movie killed off the second lead, Galahad (played by Colin Firth). The second movie killed almost all the stars of the first film in the first few minutes, save for Eggsy and Galahad (who came back to life). So anything is possible.

The still-untitled third Kingsman is currently scheduled for release November 8, 2019.