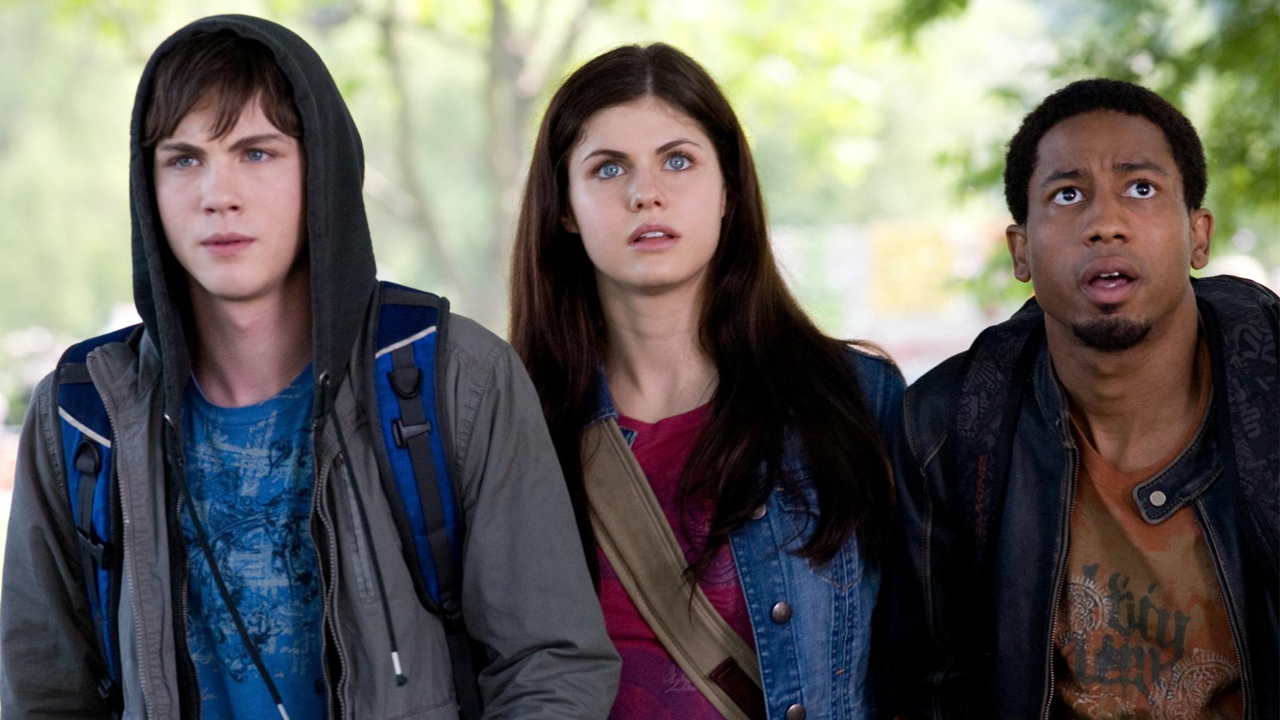 Having a film made out of your work has to be a stressful process. In most cases, you get little say, and have to watch as Hollywood either succeeds — or fails — to do justice to the things you’ve created. And in a lot of cases, you don’t even get paid more if it does well.

Rick Riordan, author of the Percy Jackson series of YA fantasy novels, has written a new blog post that offers some insight into the process from his perspective. In 2010, the first book of his series was adapted into a middling movie, and a sequel came in 2013. They were not great movies, nothing remarkable, and certainly not exceptional. And Riordan, according to some correspondence he was gracious enough to release in that blog, was not happy.

I’d recommend going over this whole post, it provides a lot of compelling insight into how this process works, especially when it goes poorly. But these letters, y’all. Oh, they are something. Here’s an excerpt:

Having said that, here’s the bad news: The script as a whole is terrible. I don’t simply mean that it deviates from the book, though certainly it does that to point of being almost unrecognizable as the same story. Fans of the books will be angry and disappointed. They will leave the theatre in droves and generate horrible word of mouth. That is an absolute given if the script goes forward as it stands now. But the bigger problem is that even if you pretend the book doesn’t exist, this script doesn’t work as a story in its own right.

Yeowch. Riordan goes in here, laying out precisely what he hates about the script and offering to fix it, which the studio, uh, refused. And we know how that went.

So, next time you get mad at a bad movie adaptation, be cheered knowing that the author probably got mad first, and hopefully they did what Riordan did and gave someone a piece of their mind.