Police: A Google Bus Struck And Killed A Pedestrian In Mountain View 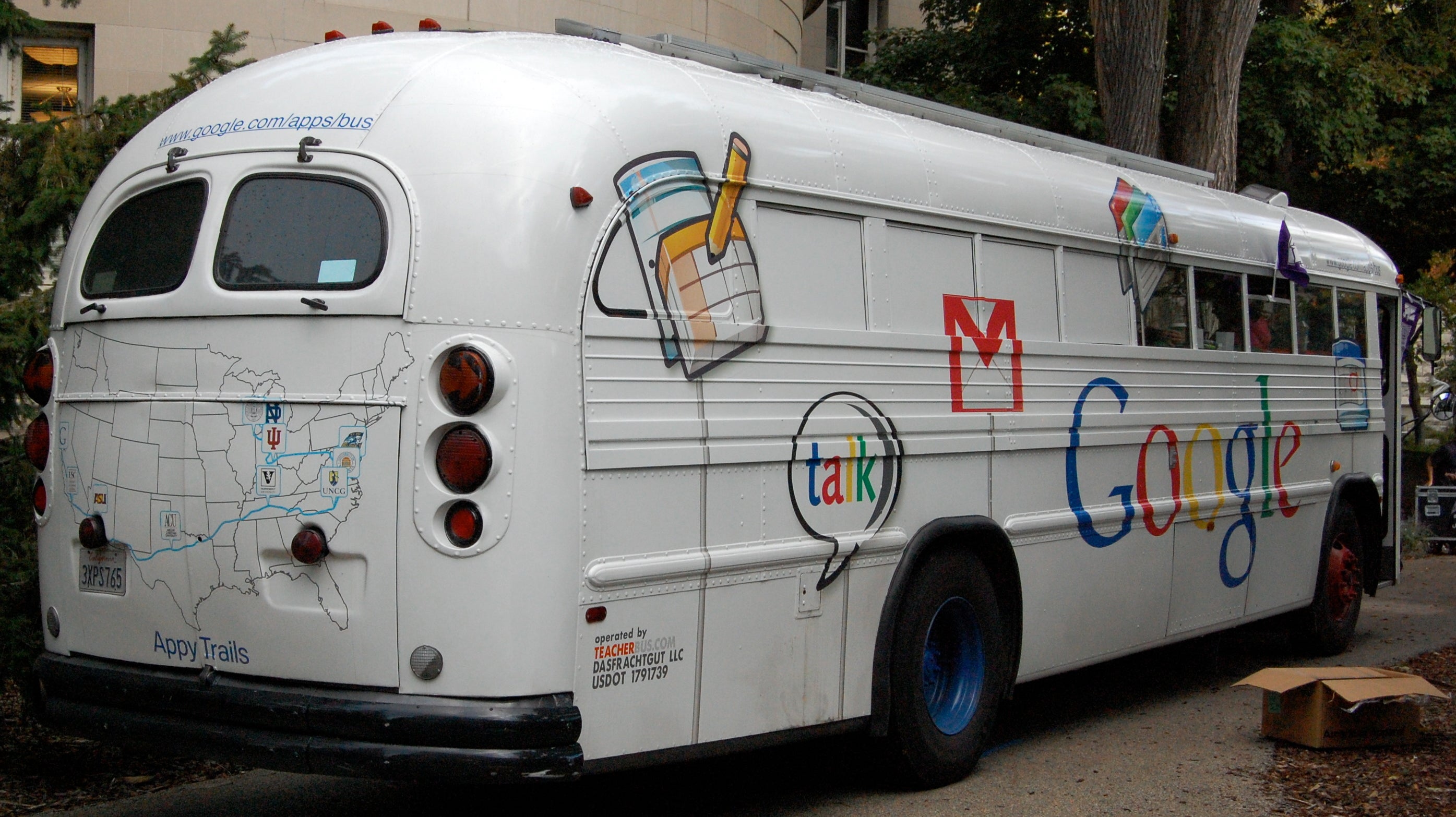 A woman in her 20s was struck and killed by a vehicle in Mountain View, California, Monday evening, according to local authorities. As police released details about the incident on Tuesday, they reveled that the vehicle involved in the incident was one of Google’s much-maligned shuttle buses.

According to a police press release, the incident occurred around 6:45pm Monday, at the intersection of Charleston Road and Huff Avenue, directly across from the Googleplex campus. Attempts to administer CPR to the woman on-scene were unsuccessful, police said.

Authorities gave no indication about the condition of the Google bus driver, and the investigation remains ongoing.

We’ve reached out to Google and the Mountain View Police Department for comment and will update when we hear back.