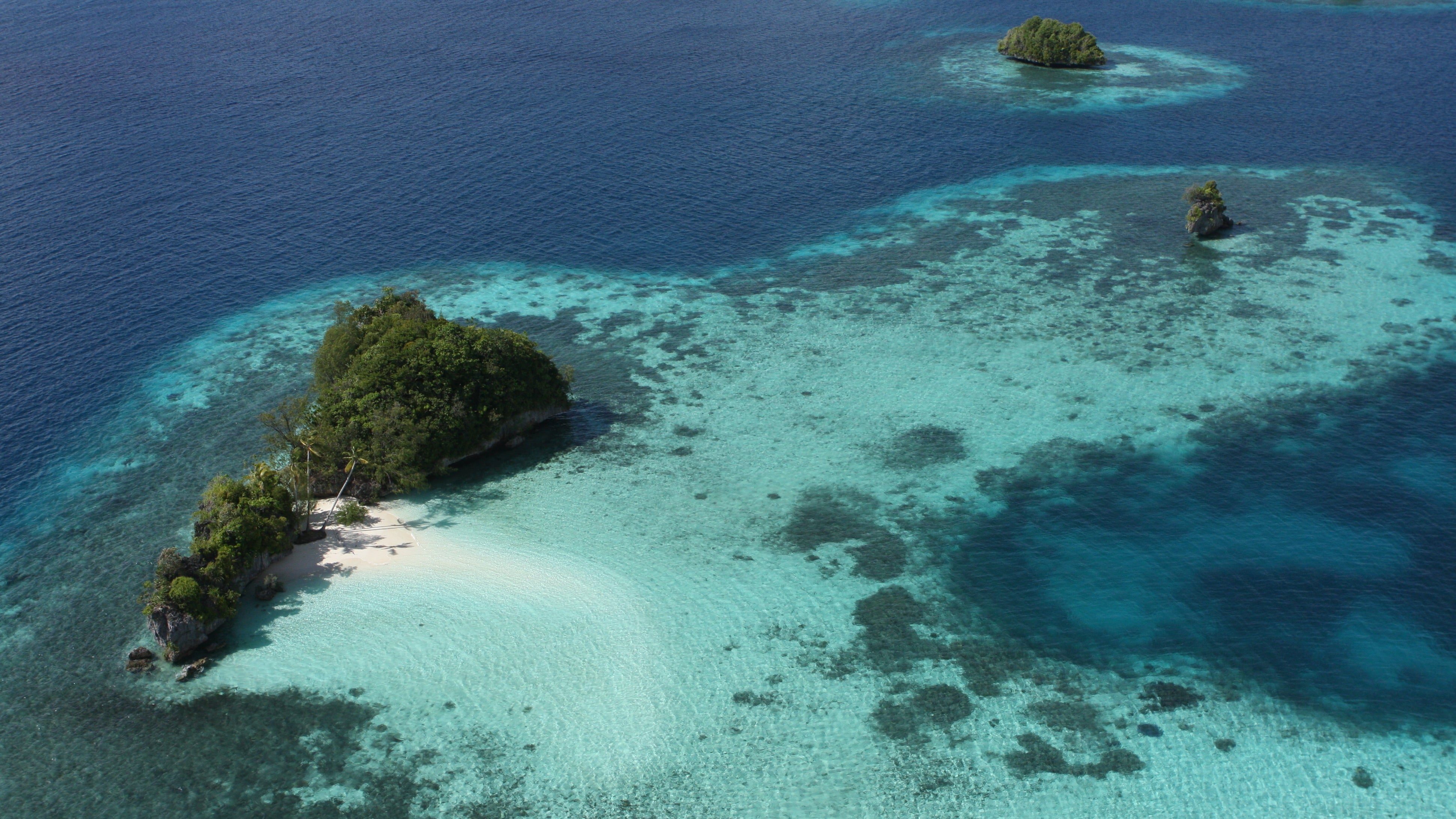 Sunscreen is essential for any tropical trip. After all, no one’s trying to return home with red, burnt skin. Your favourite brand may soon be illegal, however, if you’re headed to Palau, a 500-island archipelago in the Pacific. Why? Because some sunscreens contain chemicals that are harmful to coral.

On Thursday, the island nation passed a law that’ll ban sunscreens containing 10 coral-damaging chemicals starting 2020, per the BBC. Any retailers who ignore the law and continue to sell their products featuring chemicals like oxybenzone, octocrylene, and parabens can face $US1000 ($1404) fines, the AFP reports.

While the BBC reports Palau is the first country to set such a ban, Hawaii has already moved ahead with a ban of its own. In May, the US state finalised the ban to keep these chemicals off its reefs, which have been rapidly deteriorating. Sunscreen has played a tragic role. 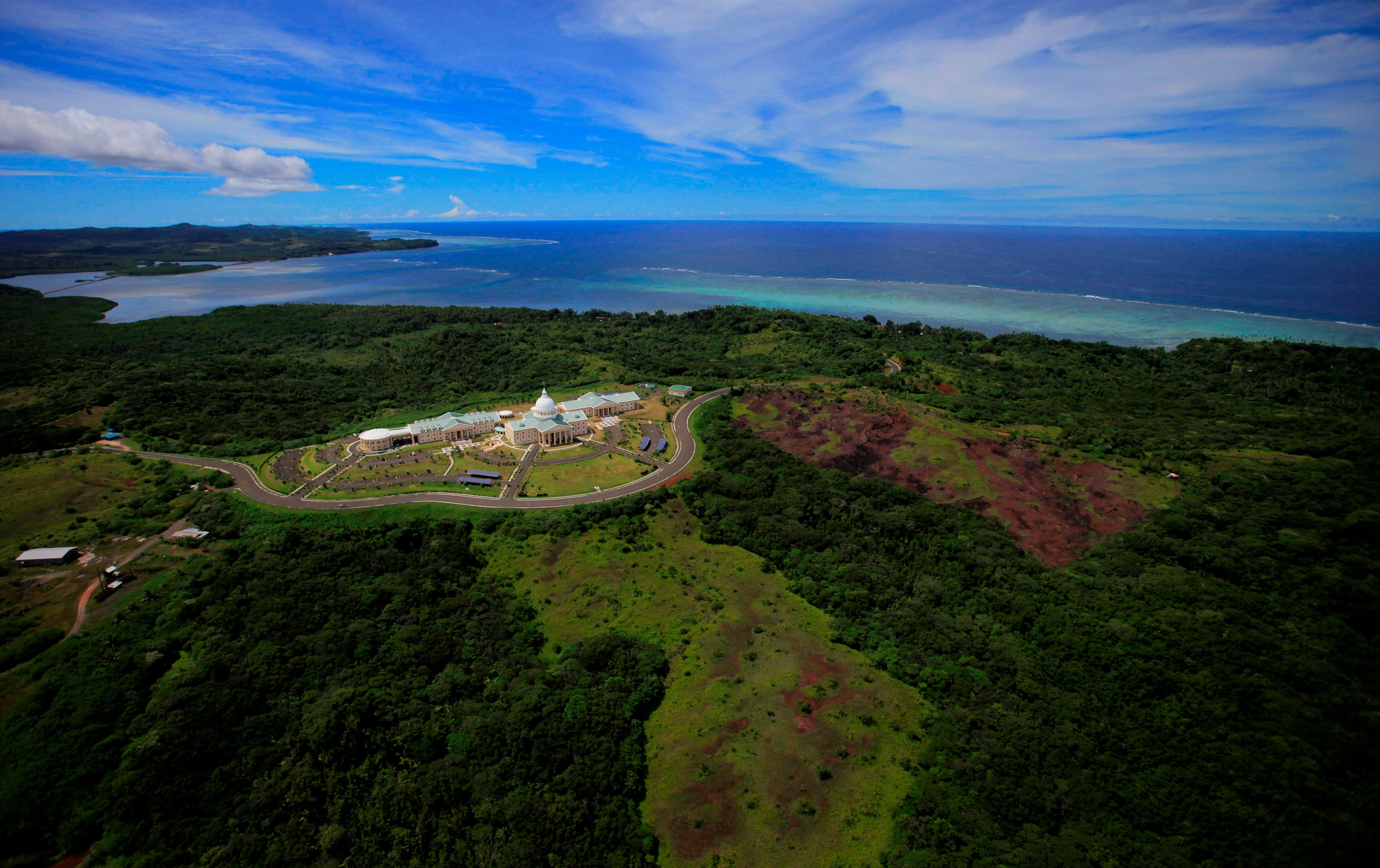 Chemicals like oxybenzone harm baby corals, in particular, as an international team of scientists found in 2016. Swimmers who wear sunscreen or other cosmetic products made with these chemicals may be making young corals more prone to bleaching, a phenomenon which typically occurs when warm waters force corals to expel algae, their main food source, causing them to turn white and starve. Juvenile corals exposed to oxybenzone can also suffer DNA damage, abnormal skeleton growth, and deformities, according to the National Oceanic and Atmospheric Administration.

The world’s reefs are already facing threats from a number of sources, including warming waters, plastic pollution, and ocean acidification. Sunscreen is just adding another layer of trouble. In Palau, which has some of the most diverse coral populations in the world, the reefs have been suffering since at least the late 1990s when the islands suffered a massive bleaching event that killed a third of the corals there.

Some areas saw coral mortality closer to 90 per cent, according to a report by the Secretariat of the Pacific Regional Environment Programme.

Now, Palau’s leaders are creating to policy to at least eliminate one problem. Taking sunscreen off a store’s shelves may be much easier than stopping global warming, but it’s a start. 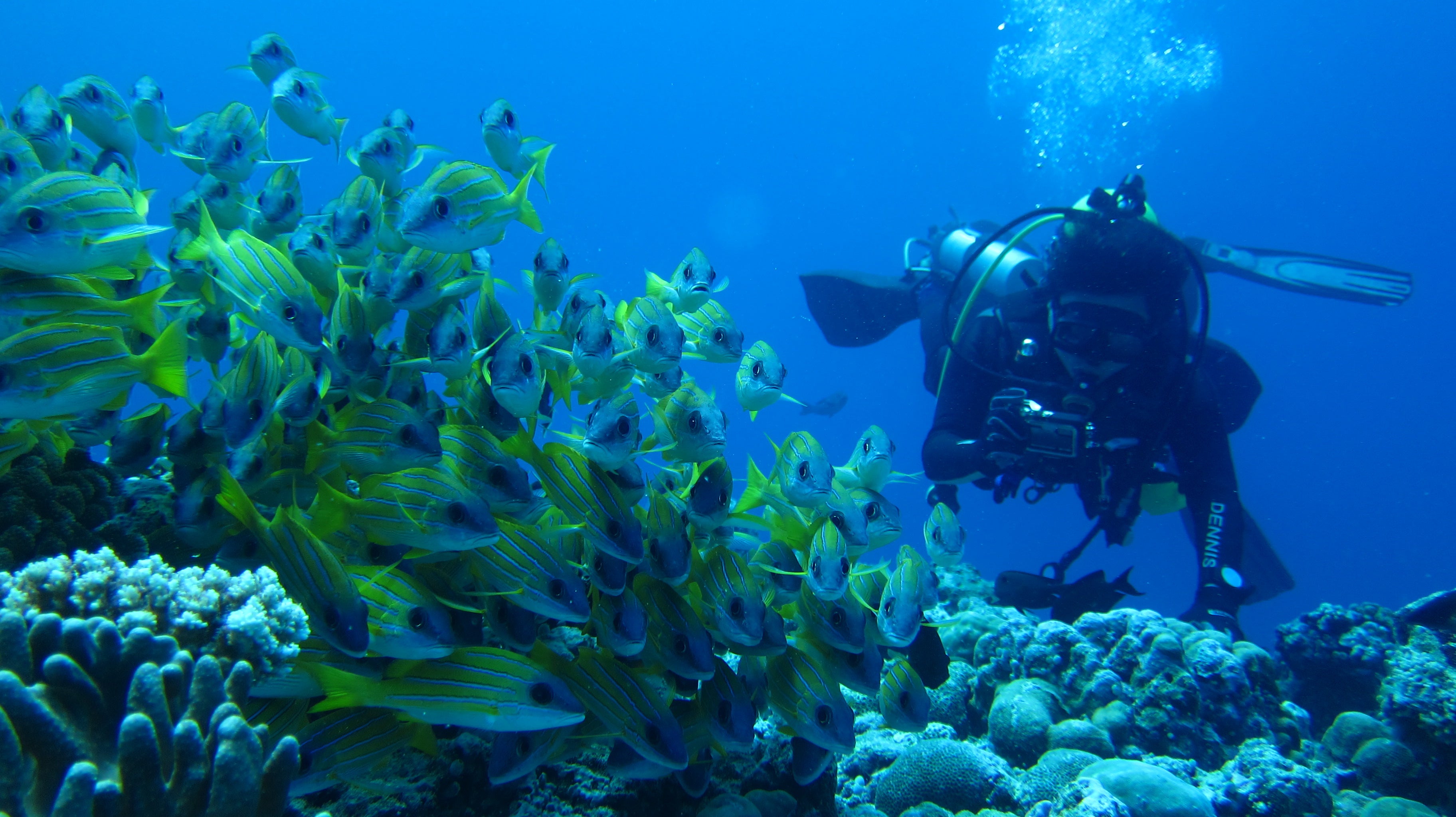