Is Aquaman Moist Or Soggy? The First Reactions Are In! 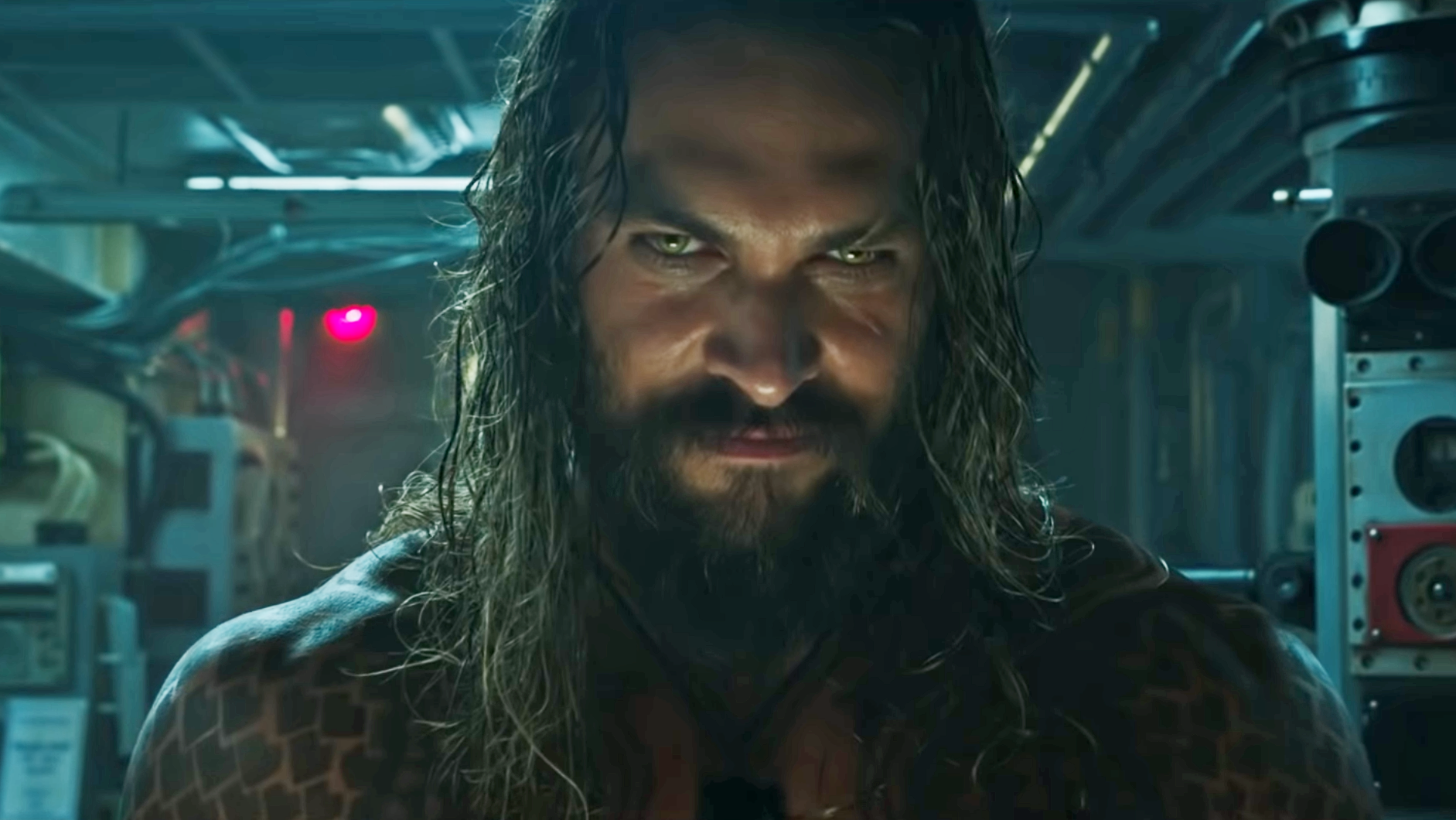 My man! Aquaman may still be just under a month away from washing over theatres, but it’s been screening for members of the media—and while full reviews aren’t allowed yet, they’ve been given the clear to share some non-spoilery thoughts. And good news DC fans, it sounds like it’s gonna be a wet and wild ride.

Here’s a roundup of the reaction to Aquaman so far, starting off with our very own Germain Lussier:

Aquaman is a big, fun, wild ride. It’s unabashedly melodramatic and over the top with the largest, most ambitious sense of scale imaginable. Parts of it are kind of bad but they are not the majority and, oddly, still fit in with the cartoony tone. 2nd best DCU movie. YEEEAAHH! pic.twitter.com/3GLlK3uQJ3

The world is visually incredible. Jason Momoa as Arthur Curry is a total bad-ass. @yahya and @patrickwilson73 stand out! pic.twitter.com/2IvDCEq7VU

#Aquaman was an absolute blast, from the charm of Momoa's Arthur Curry, to the spectacular visuals to the fun that it was clear that everyone was having. It was exactly what I was hoping for and I can't wait to see it again! I'll give you more details when I'm allowed! pic.twitter.com/FyeczAJJIJ

Excited I can now say how much I enjoyed #Aquaman! It's a cool adventure built on some tremendous action sequences and set pieces, with a great hero arc/performance from Jason Momoa as the glue. There's fun world building, and it looks wonderful. A great step for the DCEU. pic.twitter.com/Z5iPdilMIR

???? #Aquaman is better than expected. Feels like a Marvel phase one movie, in a good way. It’s at its best when it’s having fun and not taking itself too seriously. Black Manta is great villain that comic book fans will love. Some truly spectacular one shots and good action. pic.twitter.com/aTnc1QWk66

#Aquaman is a buckwild movie which is honestly both good and bad in (almost) equal measure. If nothing else, it looks great and it's completely unafraid to just go for it, which I appreciate in it.

#Aquaman is like an 80s cartoon, with all of the fun and the problems that come with that. A good adventure movie that acknowledges exactly what it is from the start, which is a meal made almost entirely of ham.

Saw #Aquaman before thanksgiving and had a week to think about it. It's flawed, but fun. Momoa and Patrick Wilson are absolute gems. Most of all, the movie is just flat out insane. I can't believe how big, creative, and crazy it gets. Gotta see it again! pic.twitter.com/m2oRbHVtu9

#Aquaman is pretty wild. It leans hard into its '80s fantasy/adventure movie vibe far more than superhero elements, and it works. It's another step in the right direction for the DCEU and shows how different/distinct the tones of these movies can be while still existing together.

Julie Andrews voices a giant kraken in #Aquaman and if that's not the best endorsement I can give for this movie then don't know what is. pic.twitter.com/33ucO34cV0

While not as effusive as, say, first reactions to Wonder Woman, these are pretty positive! It’s good to hear that DC has a second hit on its hands after the middling-at-best reaction to Justice League. Who could’ve thought that rushing headfirst into shared universe mania would fail, while instead dedicating focused, fun solo movies to interesting characters would succeed!?

But jokes aside, it’s cool to see that something as fantastically weird and majestic as Aquaman, with all its giant crabs and Lisa Frank Trapper Keeper aesthetic, is apparently doing well, with critics at least.

Full reviews—including ours — will be available before long. Aquaman hits theatres December 26.