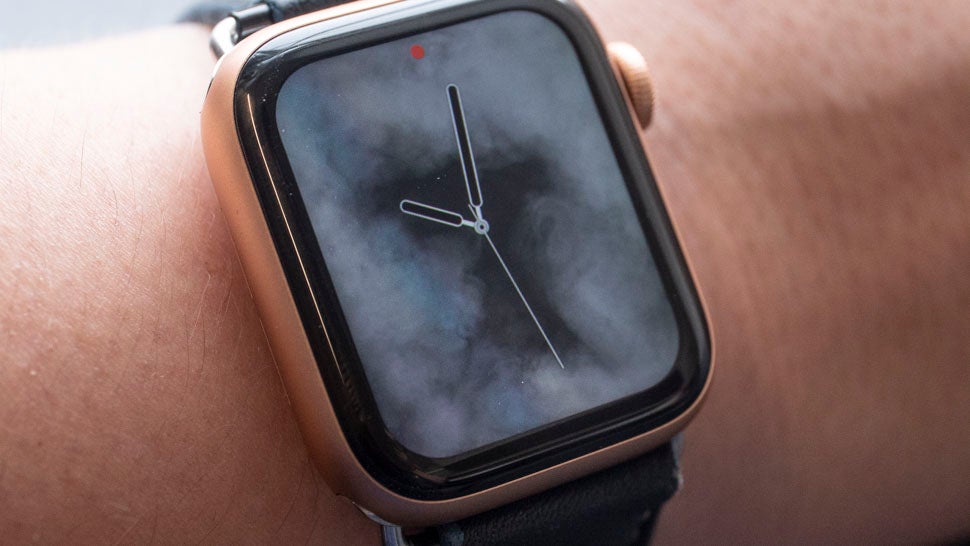 On Tuesday as voters across America headed to the polls in a referendum on the Republican’s two years of controlling the Legislative and Executive Branch, a more sinister referendum was was underway in California. All those west coast elites were out to make Daylight Savings Time permanent in the state. Presumably so they can get in a few more golf games.

Proposition 7, on the state-wide California ballot, allows the State Legislature, with a two-thirds vote, to make Daylight Savings Time permanent. Which means once they lose that precious hour in the spring you would never, ever, get it back. Ever.

Currently, with over 76 per cent of precincts reporting, over 60-per cent of Californians voted to say goodbye to an hour of their lives forever.

This is clearly stupid, and something I’ve personally felt keenly since at least 1994, when I wrote to my then Congressman Pete Geren and asked why he supported Daylight Savings Time. He told me in a letter that it was not because he wanted to play more golf.

In fact, the general consensus is that Daylight Savings Time is better for farmers, and energy consumption, as well as being less disruptive to children who are particularly affected by the ping-ponging of the clock in the spring and autumn.

In the case of Proposition 7, proponents of permanent Daylight Savings Time point to a 2014 study that claims permanent DST could reduce car accidents that occur when people lose that hour in the spring. Never mind the fact that permanent DST means they never get that hour back or that in the winter children would be headed to the bus in darkness every morning.

Fortunately California won’t immediately lose that hour. Besides a required vote by the State Legislature, federal law has to also change. It’s why Florida, which approved a similar measure in March of this year, still had to give that hour back to its citizens November 4.