If you play with Google Assistant long enough, you’ll discover that it’s full of fun Easter Eggs, games and tricks. One of these is Lucky Trivia – and it’s pretty fun!

There’s just one problem. When it comes to being a trivia host, Google Assistant is god damn brutal.

Lucky Trivia itself is super simple – it’s a five-round trivia game that allows multiple players. Once you’ve told Google Assistant how many people are participating she assigns you stereotypical Aussie nicknames. During our group match we copped ‘Banksia’, ‘Gazza’, ‘Wombat’ and ‘Flat White’. When I tested it again today, I was dubbed both ‘Jazza’ and ‘Davo’.

During each round Google Assistant will call upon each player individually to ask questions from a whole range of topics; such as tech, movies and geography.

She will also respond when you get answers right or wrong. For the most part, her banter is polite in a generic computer type way – she will bust out lines like “You got it” and “Bad luck”. However, we noticed that her commentary could get quite brutal, even though the lines were being delivered in her usual upbeat voice.

You know those people who will say things that are quite shitty or condescending but in a polite way so you can’t really call them on it? It was like that. 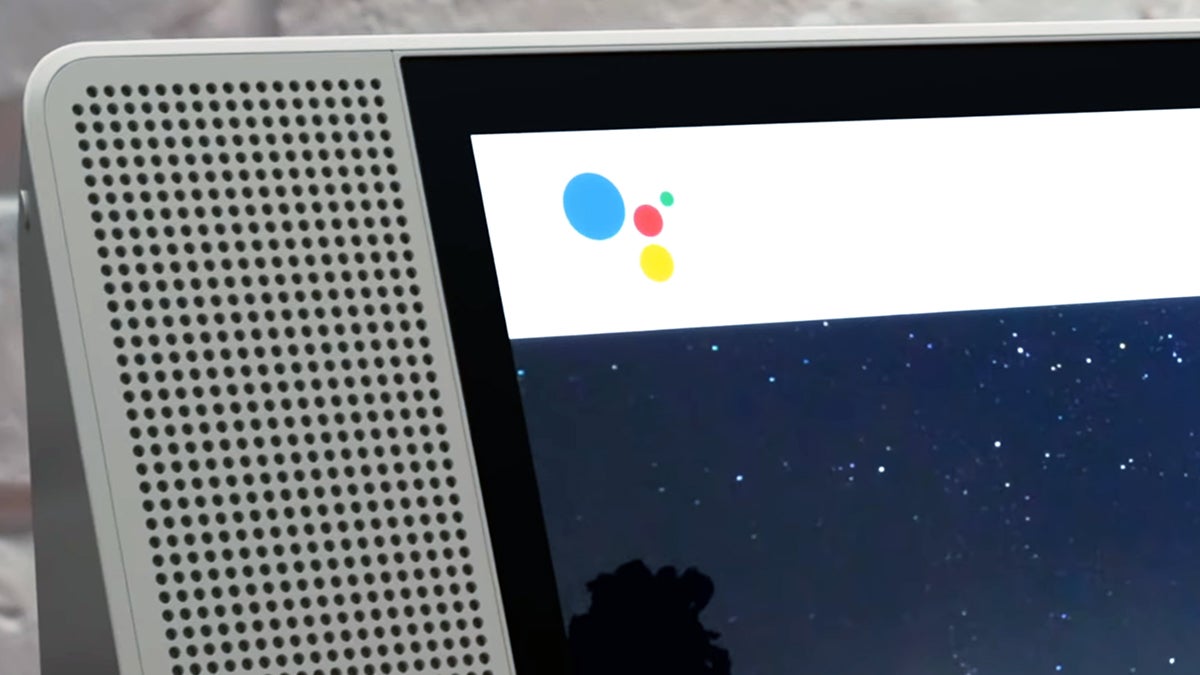 The Complete Guide To Google Assistant In 2018

Beyond Gmail, Google Maps, and YouTube, Google Assistant is shaping up to be one of the most important Google products in the years ahead, and it’s already more pervasive and more advanced than you might have realised. Here’s everything Google Assistant can do and everywhere you can find it.

While the majority of the group escaped unscathed by Google Assistant’s sweetly vicious digital tongue, ‘Flat White’ was not so lucky. When they gave incorrect answers, she would say things like “That one was a little too tricky for you”. Her attitude also spilled over to correct answers, with one-liners such as “You must have heard that one before.”

When we concluded our second match, she continued to goad Flat White by declaring, “You helped push the winners to victory.”

‘Flat White’ was being personally victimised by Google Assistant, and it was pretty damn funny.

I wanted to see if she would get that savage with me, so I tried playing by myself in the office because I’m just that sad. She wasn’t quite as bad, but there were a few gems – especially when I started purposely answering everything incorrectly.

For the most part she just sounded terse, but the one where she basically says that I got lucky with an answer is great.

Who really knows what triggers Google Assistant’s more passive-aggressive responses over the more encouraging ones. Regardless, it certainly adds an extra layer of hilarity to an otherwise standard trivia game.

And hey, it’s not like she’s always mean. She can be quite encouraging, too.

If you want to experience Google Assistant’s sassy trivia persona for yourself, all you need to say is “Ok Google, I’m Feeling Lucky’. It will work on any device or smart phone that has Google Assistant enabled.

Good luck to you.