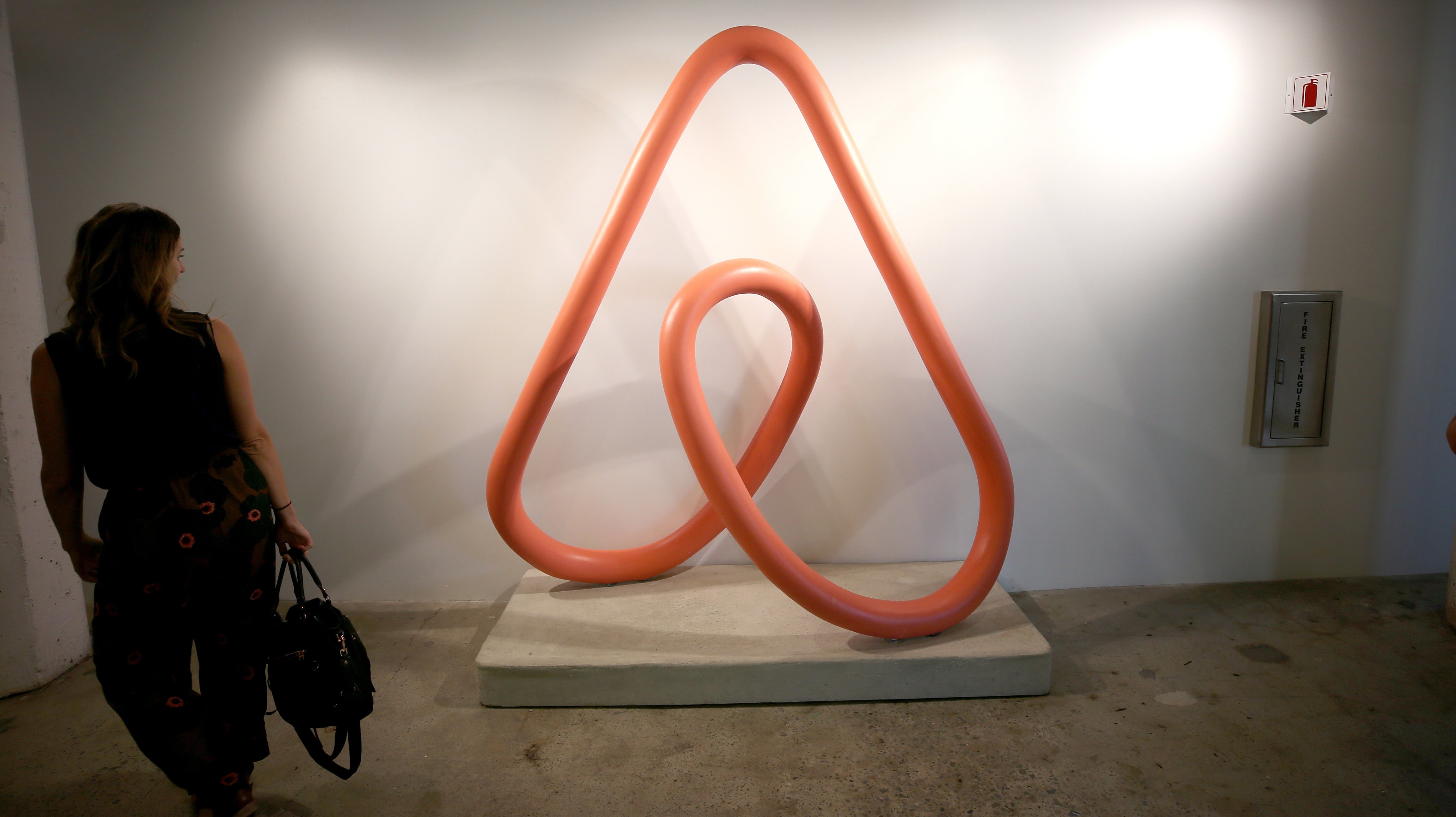 Just over a week after the massive Google walkout, some tech companies are taking strides toward ending a commonly used practice in Silicon Valley and elsewhere to keep disputes out of the limelight.

And on Monday, it was revealed that two more companies followed suit.

Forced arbitration waives an individual’s right to a trial by jury, instead forcing disputes to be settled by a third party behind closed doors. Both eBay and Airbnb say they are ending forced arbitration for sexual harassment claims, as BuzzFeed first reported. eBay confirmed the news to Gizmodo in a statement.

“eBay takes great pride in fostering an inclusive culture that allows employees to feel comfortable and encouraged to report any workplace issues,” an eBay spokesperson told Gizmodo in an email. “We’ve adjusted our existing employee policy regarding sexual harassment claims to better reflect and encourage eBay’s values of being open, honest and direct.”

“Today, we are announcing changes that reflect conversations we have had with employees and outside experts,” Airbnb told BuzzFeed on Monday. The statement continued:

“We are a company who believes that in the 21st Century it is important to continually consider and reconsider the best ways to support our employees and strengthen our workplace. From the beginning, we have sought to build a culture of integrity and respect, and today’s changes are just one more step to drive belonging and integrity in our workplace.

Airbnb and eBay are following in the footsteps of a number of other tech companies that have recently eliminated mandatory arbitration for these specific claims. In the wake of the walkout, Google CEO Sundar Pichai announced in an email that the company would eliminate forced arbitration for sexual harassment claims, though this change was only directed at full-time employees.

Facebook, which told Gizmodo in February that the company requires all disputes be settled through arbitration, announced just a day after Google that it too would be getting rid of mandatory arbitration for sexual harassment claims.

These announcements followed similar changes made earlier this year by Microsoft and Uber.

Many tech companies still require forced arbitration for other types of claims — including, most egregiously, claims of discrimination. This reflects how tech’s Time’s Up movement has yet to make any intersectional headway. And often, companies continue to prevent employees from pursuing class-action lawsuits over certain claims. What’s more, it’s unclear if tech companies’ massive contractor workforce will ever gain the ability to have their disputes heard in court.