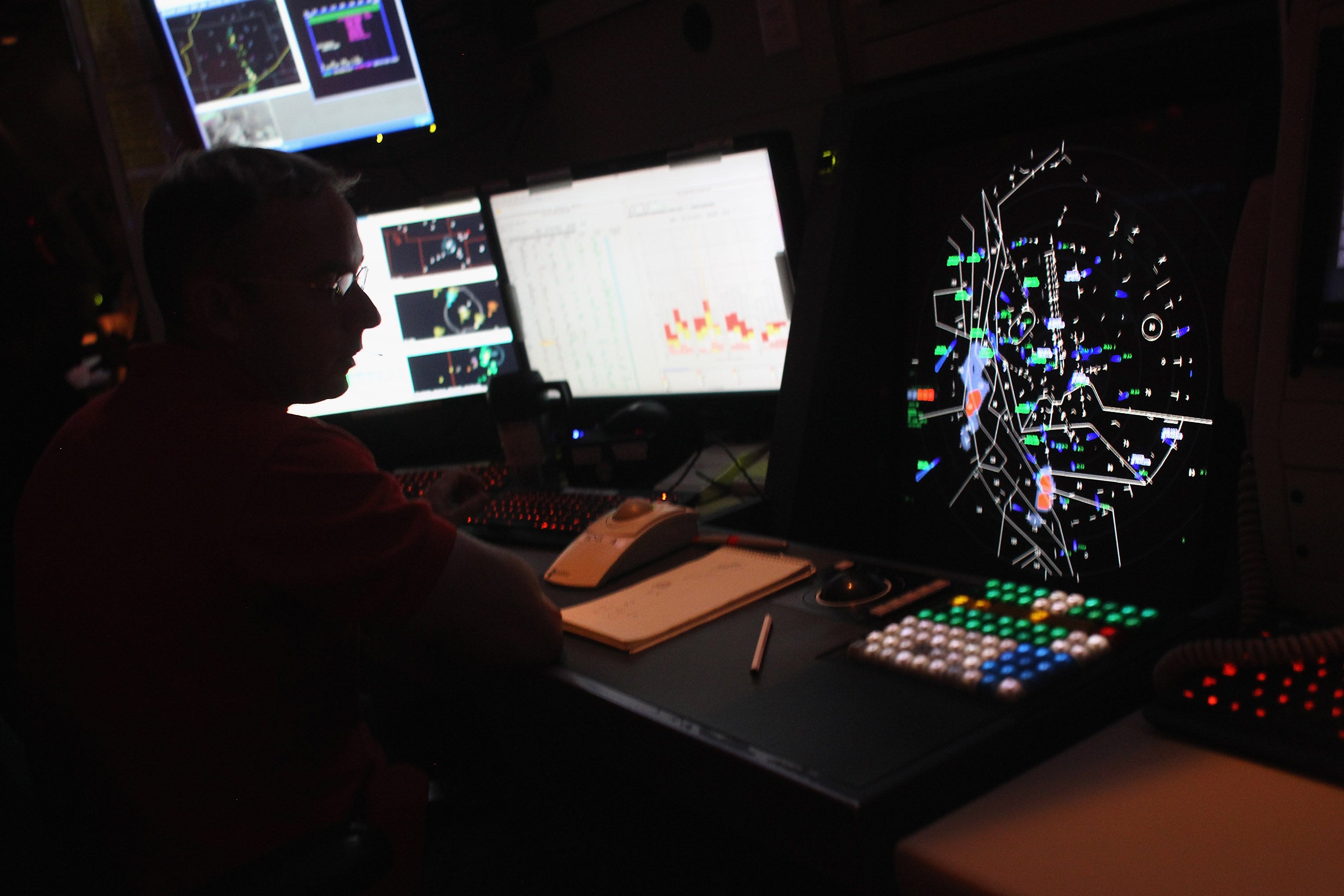 After reportedly dealing with a personal crisis that interfered with a night of sleep, a commercial pilot caught up on their rest mid-flight.


The pilot fell asleep on their plane, as it flew on autopilot 47km past the intended destination, reports the Guardian.

The unidentified aviator boarded a Piper PA-31 Navajo Chieftain in Devonport, Tasmania, in the early hours of November 8 for a solo flight. They were supposed to fly 241km northwest to King Island in Bass Strait, the employer Vortex Air told news outlets in a statement shared Tuesday.

But then the unidentified pilot did not respond to numerous radio calls from air traffic control, according to the Guardian.

Vortex Air told news outlets in a statement the pilot “unintentionally fell asleep while in command of the aircraft.”

“The issue became apparent when air traffic control was unable to contact the pilot in flight, and the aircraft travelled past the intended destination point while operating on autopilot,” the Vortex Air statement said.

The air charter company told the Guardian the pilot eventually landed safely on King Island. According to the newspaper, the Civil Aviation Safety Authority and the Australian Transport Safety Bureau are investigating the situation and Vortex Air’s handing of pilot fatigue.

The Australian newspaper reports that a final report on the investigation should be released early next year.

Vortex Air did not immediately respond to a Gizmodo request for pilot identification and additional comment on what the airline was doing to prevent this future incidents like this.

According to the Guardian, the pilot continued flying that day, after they safely landed from their snooze flight.

[The Australian, The Guardian]