Celebrate The 20th Anniversary Of Mulan With This Beautiful Art Show

The exhibit is, appropriately, called “A Tribute Exhibition for Mulan’s 20th Anniversary,” and it’s happening right now at Gallery Nucleus in Alhambra, CA.

For those who canm’t make it there, we’ve got a few beautiful pieces from the show to share that represent its huge variety of mediums and styles. 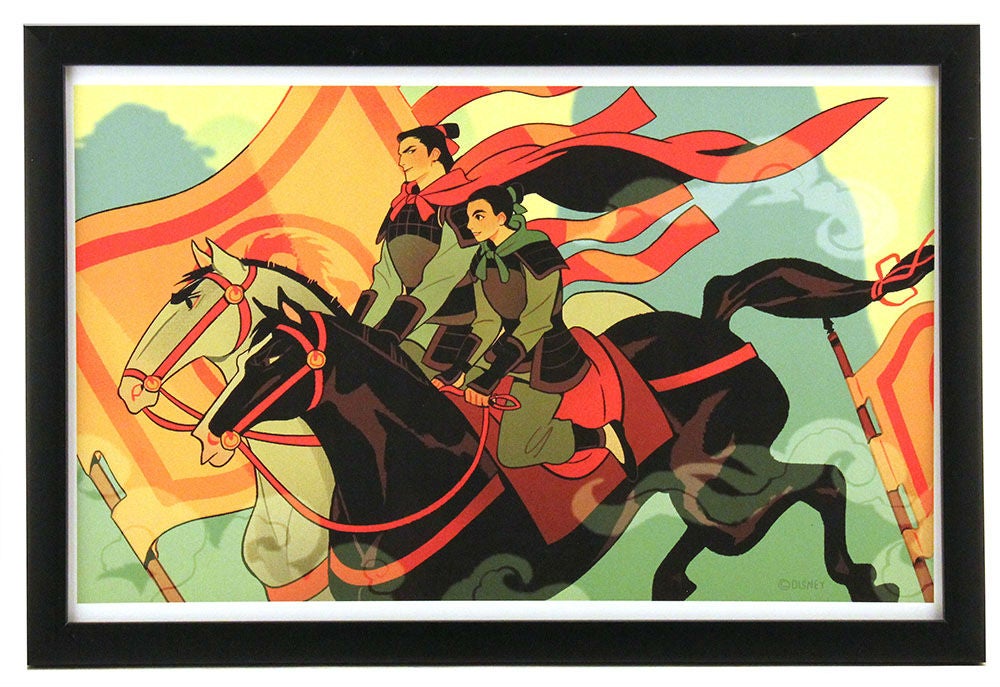 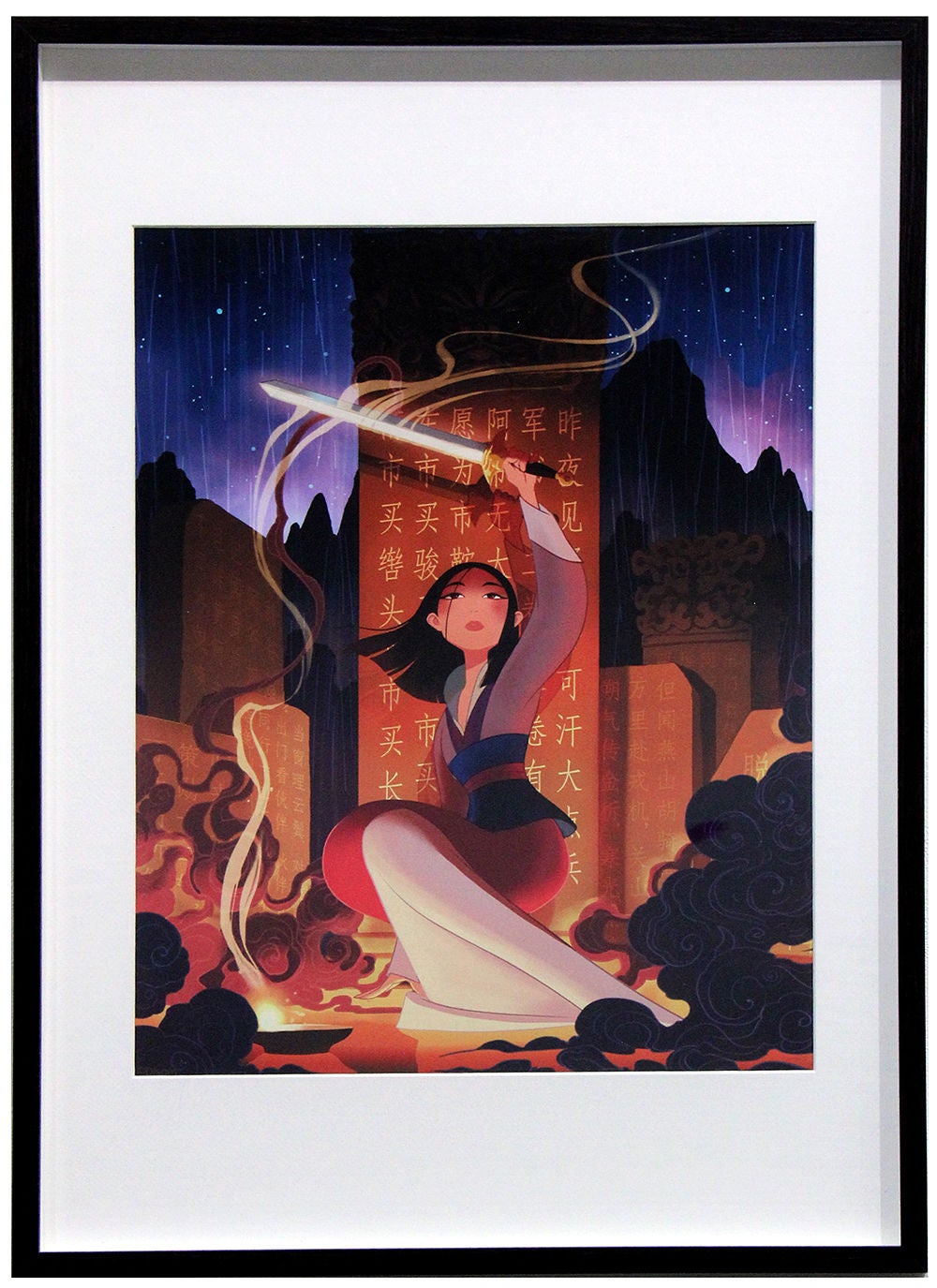 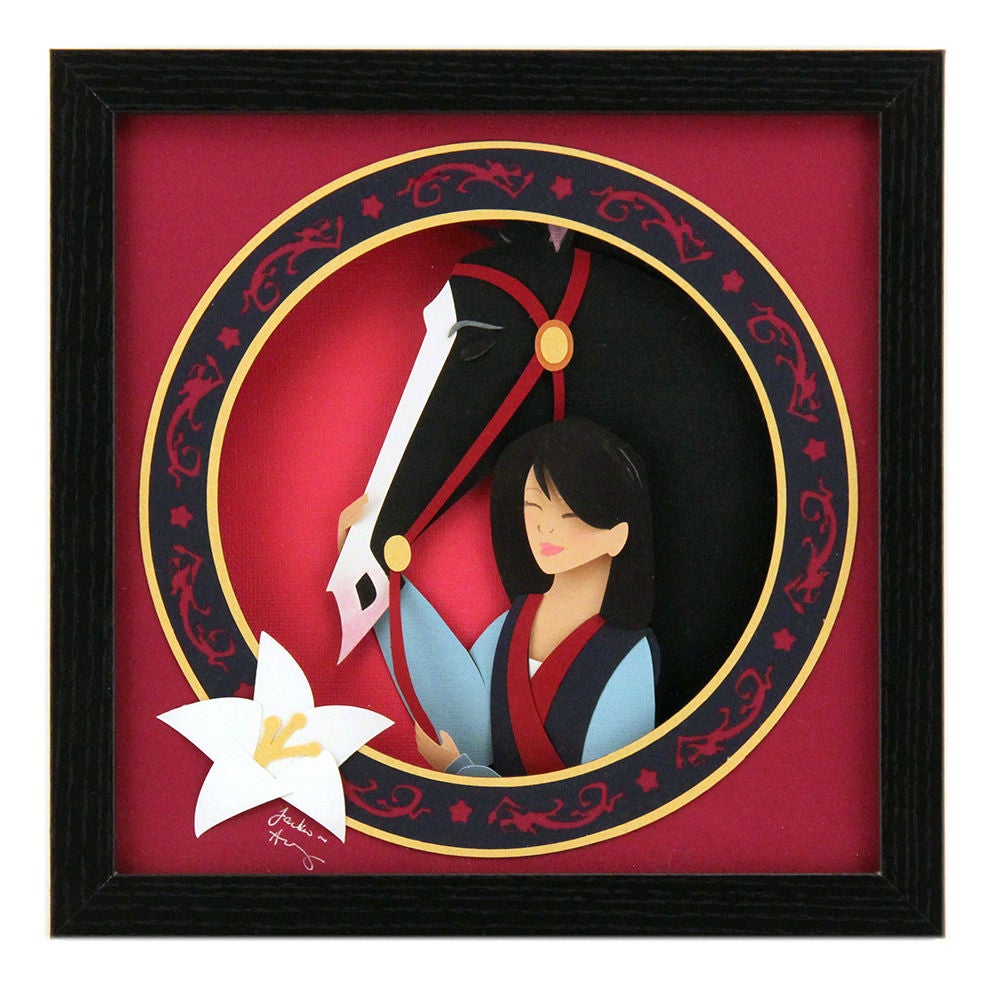 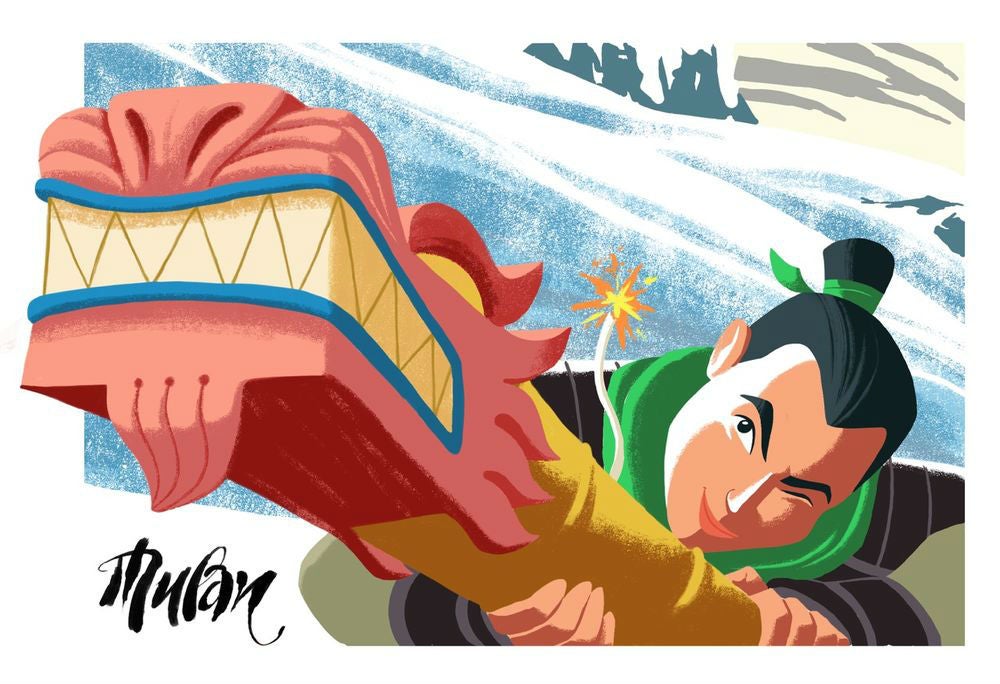 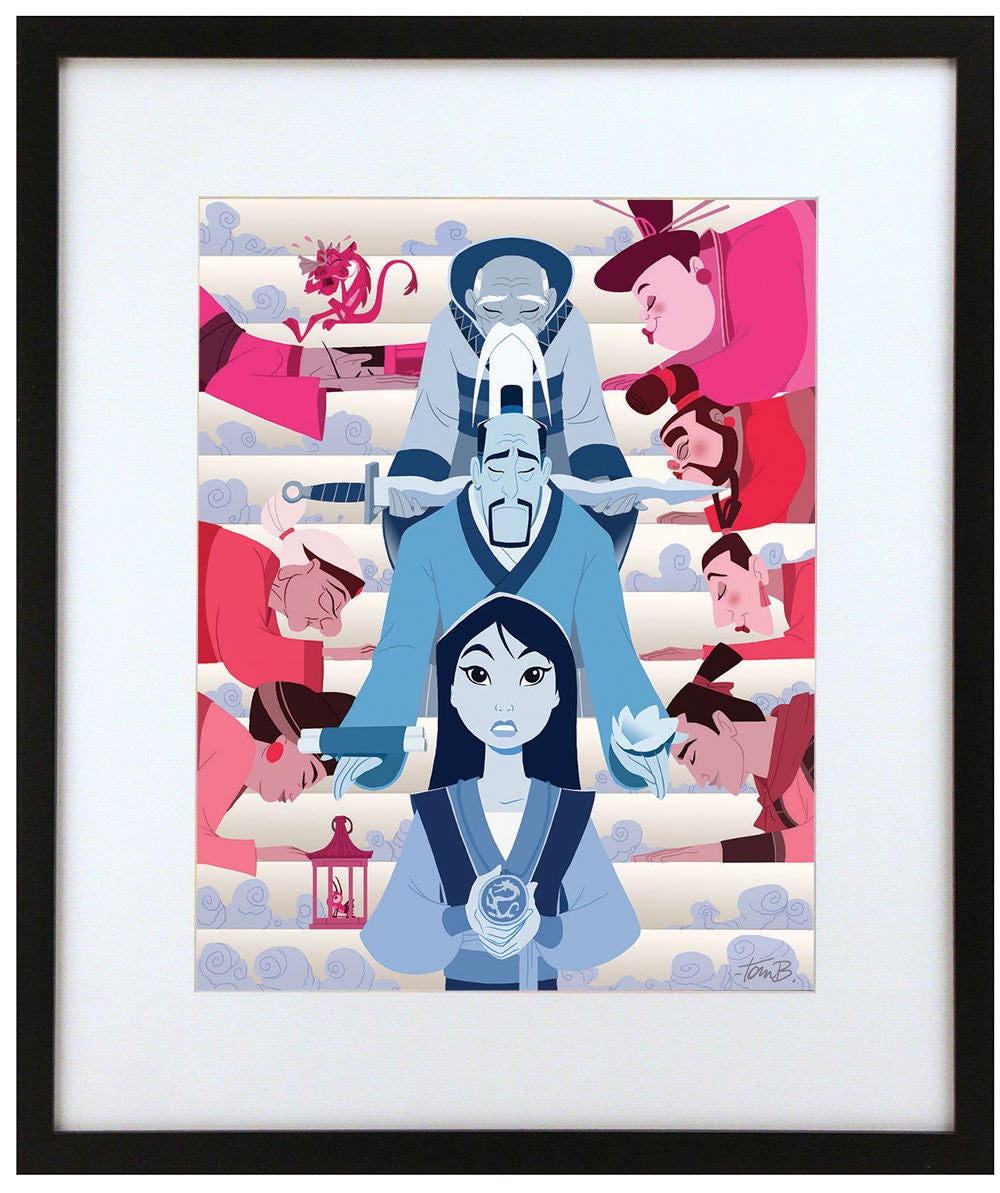 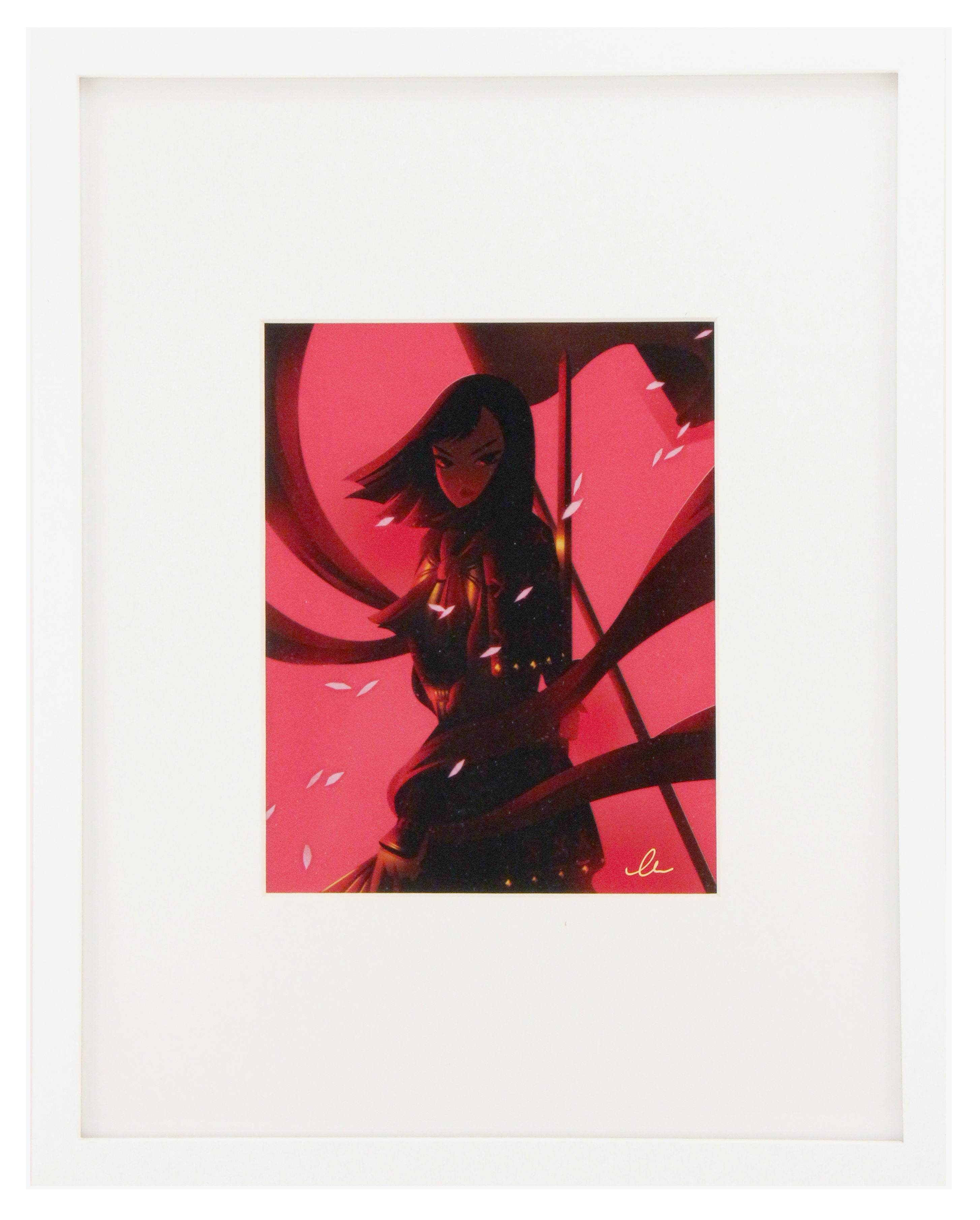 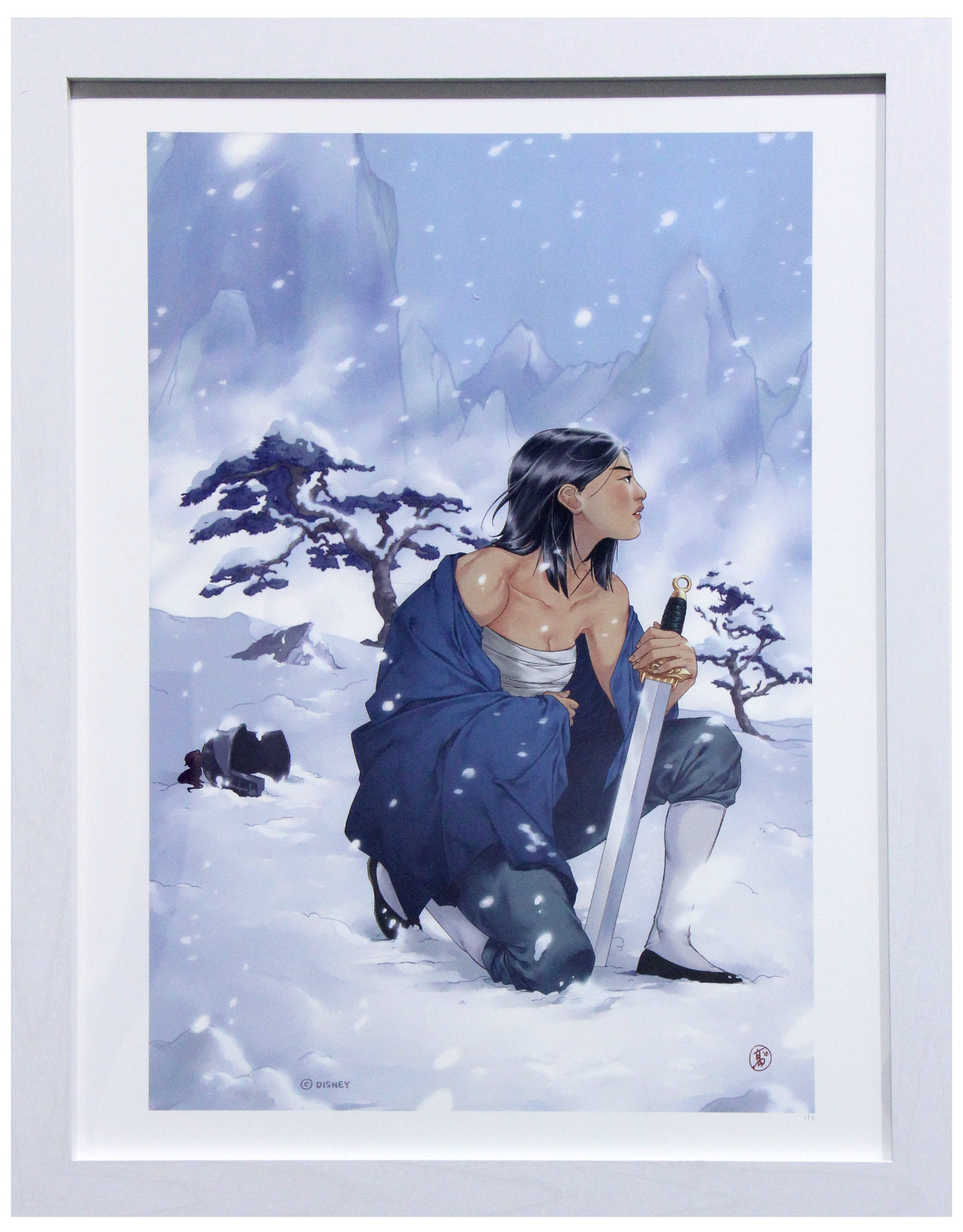 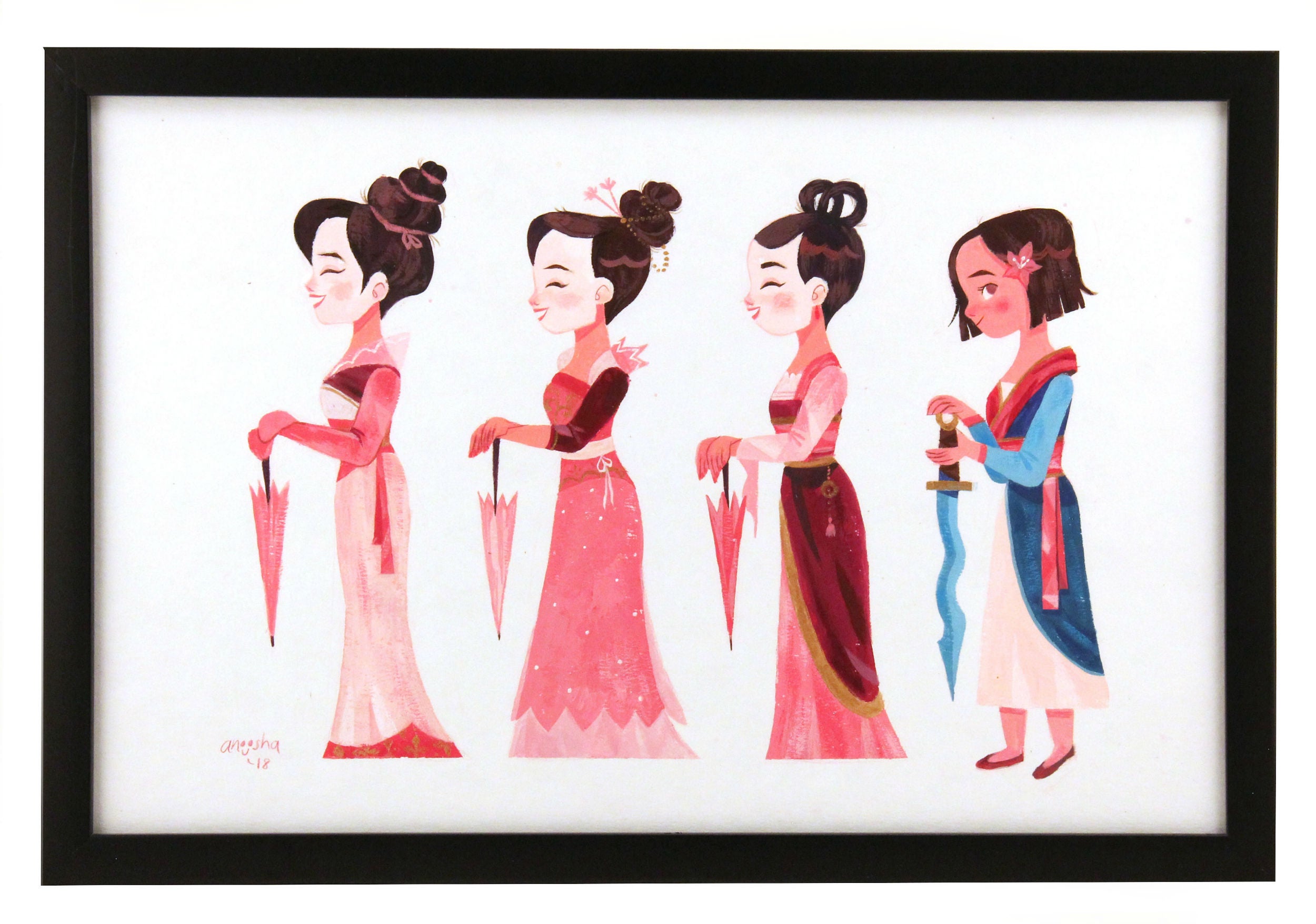 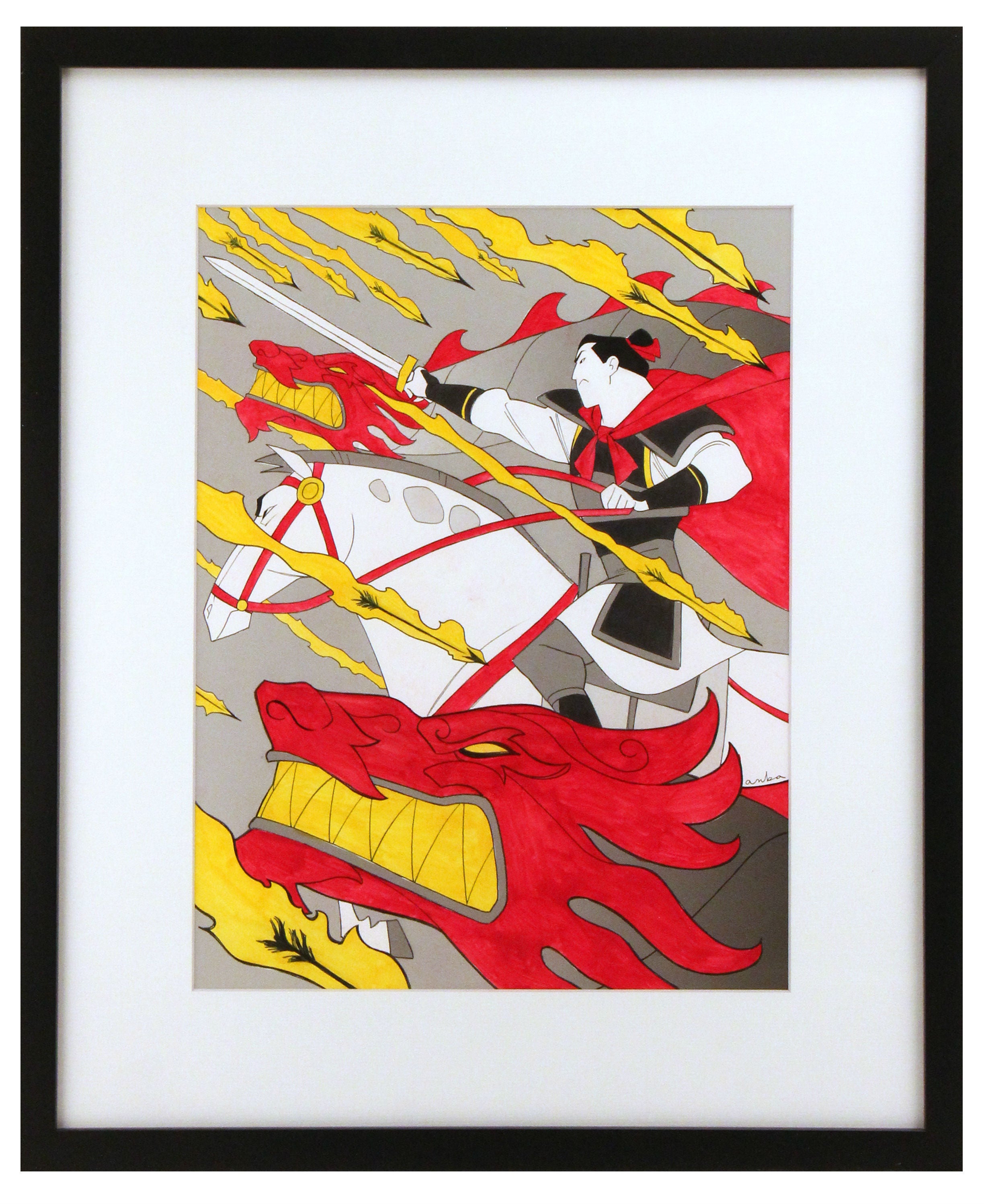 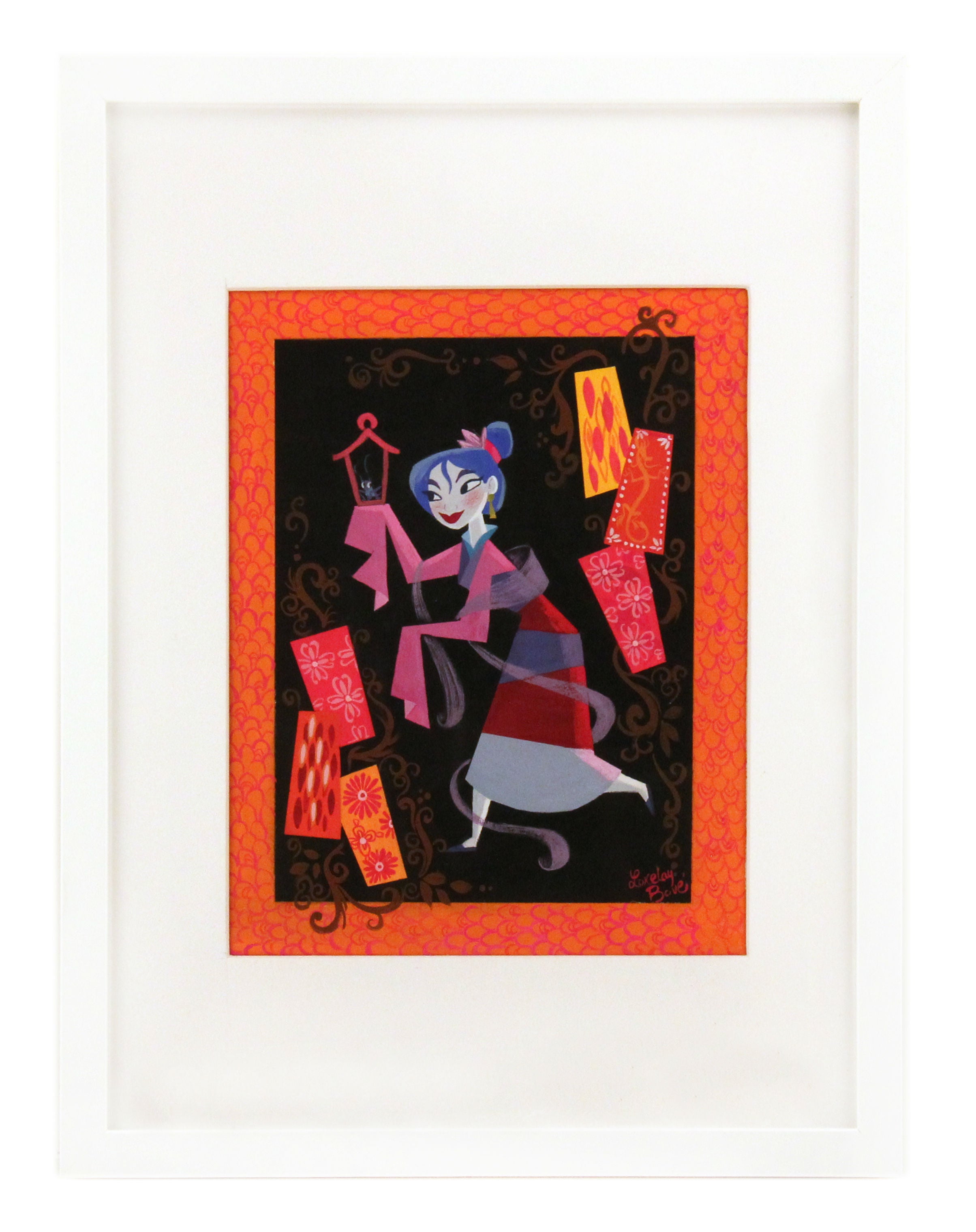 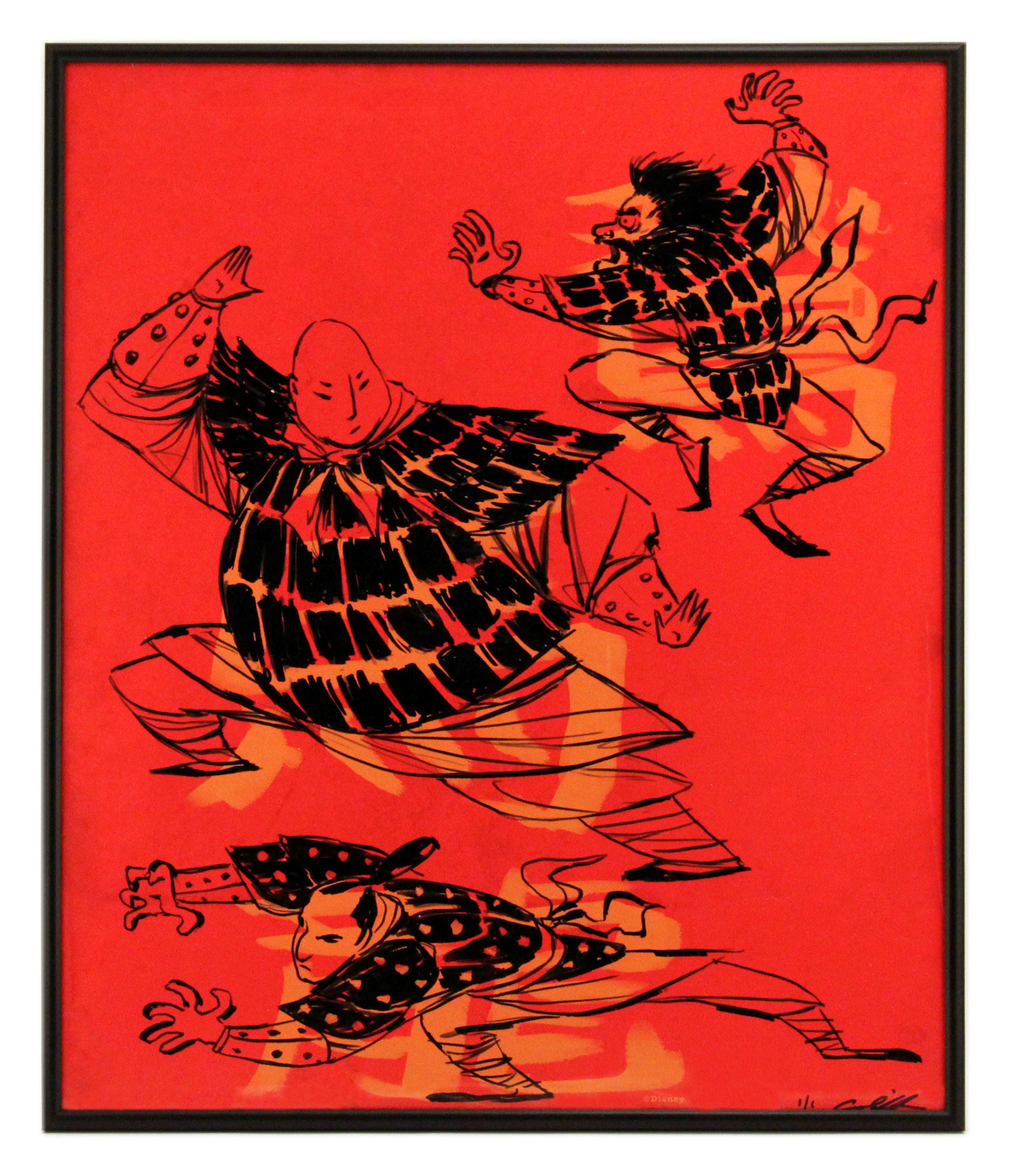 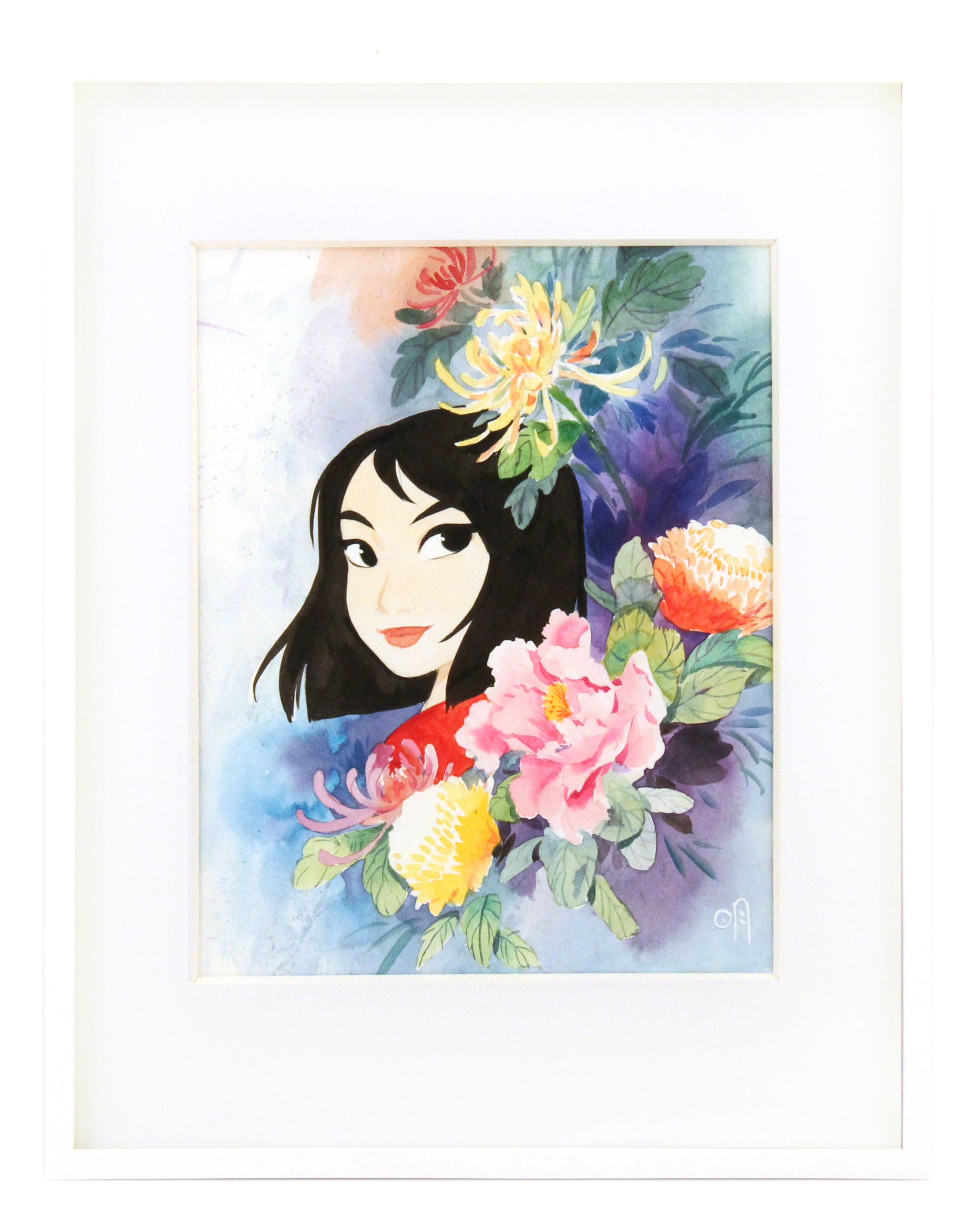 To see more from the show, and maybe even buy a piece or two, head to this link. It’s on display through November 4.

And the live-action Mulan, directed by Niki Caro, is scheduled for release March, 2020.