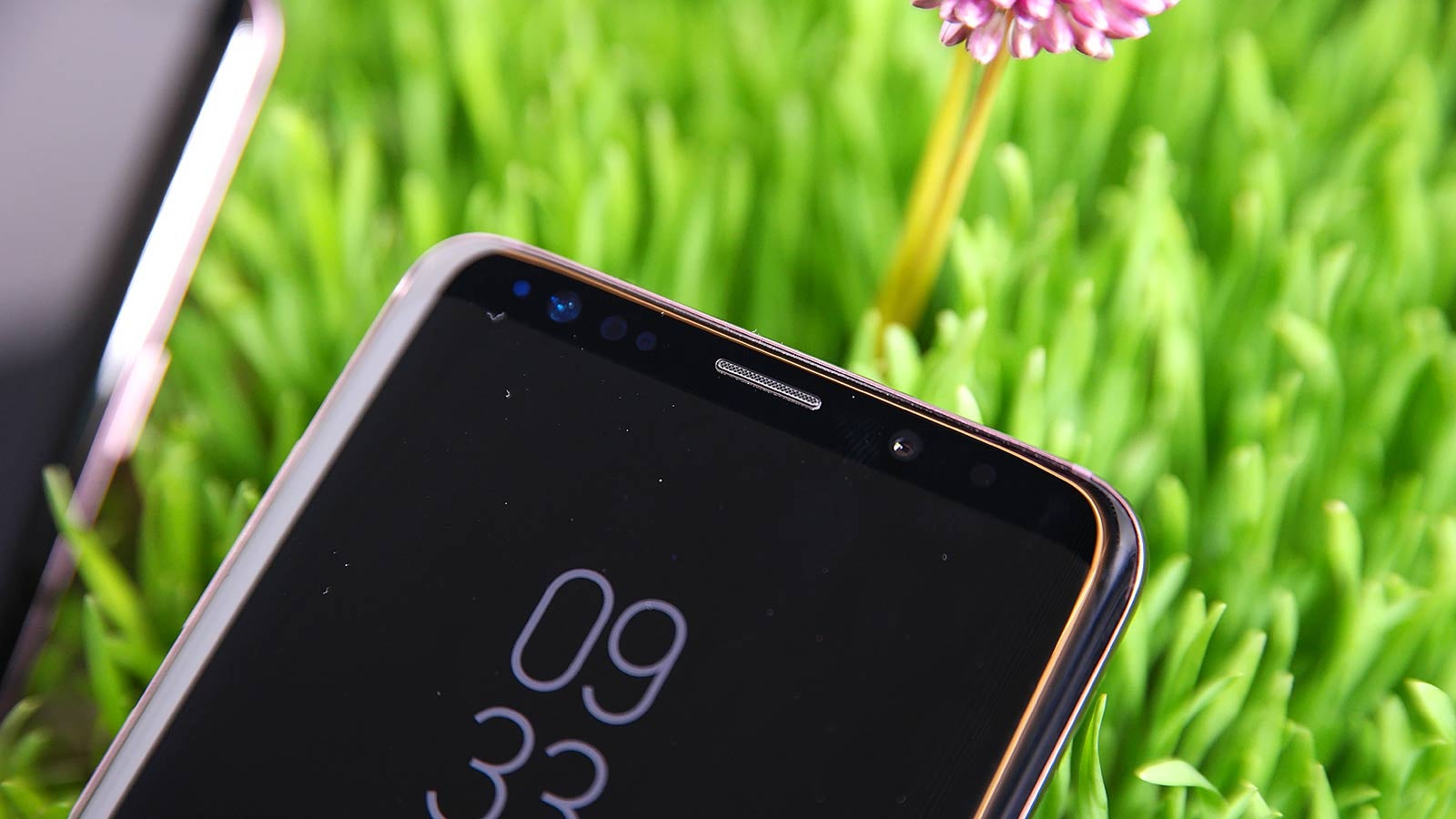 Image: A conceptual mock up of the Galaxy X by Nieuwe Mobiel

Even though it may not debut until Mobile World Congress 2019, leaks and rumours about the Samsung’s Galaxy S10 have been flying around for months now. It has now finally been confirmed.

According to SamMobile, confirmation has come from the CEO of Samsung’s mobile division DJ Koh, who told Chinese media this week that the changes to the new device would be “very significant”, offer “amazing” colours and have an update that would please consumers.

While Koh didn't go into specifics, he could very well be referring to the design as well as the specs of the new flagship. Considering that the S10 will be the tenth anniversary edition of the series, expecations are understandably high.

This year's Galaxy S9 offered only minor updates over the S8, and they mostly related to the camera. And from a design perspective, they were virtually identical. Less than stellar sales of the S9 may also reflect that customers are expecting more from a phone that started at $1,199 for the 64GB version at launch.

If Koh's recent statement is anything to go by, hopefully Samsung will deliver when 2019 rolls around.

Recent leaks have suggested that the S10 series will be comprised of 3 phones -- including budget and plus versions, much like the recently revealed iPhone XS and XR series.

There has also been talk of it having it having a triple camera system and, as speculated here, the possibility of no immediately visibile front facing camera (meaning it could be hidden like Oppo's Find X) or biometric sensor, which may be moved to the rear of the device,

Speculation aside, WMC is still a long way off. Even if Samsung does bring the launch of the S10 forward, we still potentially have a new Foldable Phone to be introduced to before then. According to a recent interview with DJ Koh, we could be seeing what has been nicknamed the 'Samsung Galaxy X' as early as the Samsung Developer Conference in November.

Until then, we'll keep our ears to the ground and report back on anything we hear.

It's been two years since the the Samsung Galaxy Note 7 recalls and the company has been working hard to reclaim consumer confidence in the series ever since. That may now be in jeopardy after a woman in the U.S. has claimed that her Galaxy Note 9 caught fire inside her purse. She is now suing Samsung to cease further sales of the phone.

Samsung Galaxy X: All The Facts And Rumours So Far

DJ Koh has been at it again. After letting slip about the Note 9 before it launched, he has now also revealed some details about Samsung's highly anticipated foldable phone -- which is on track for being a world-first.</p> <p>It doesn't have an official name, but it is generally referred to as the Samsung Galaxy X. These are the details we have so far.