Google Reportedly Bought People’s Banking Data In Secret, And That Isn’t Even The Bad News 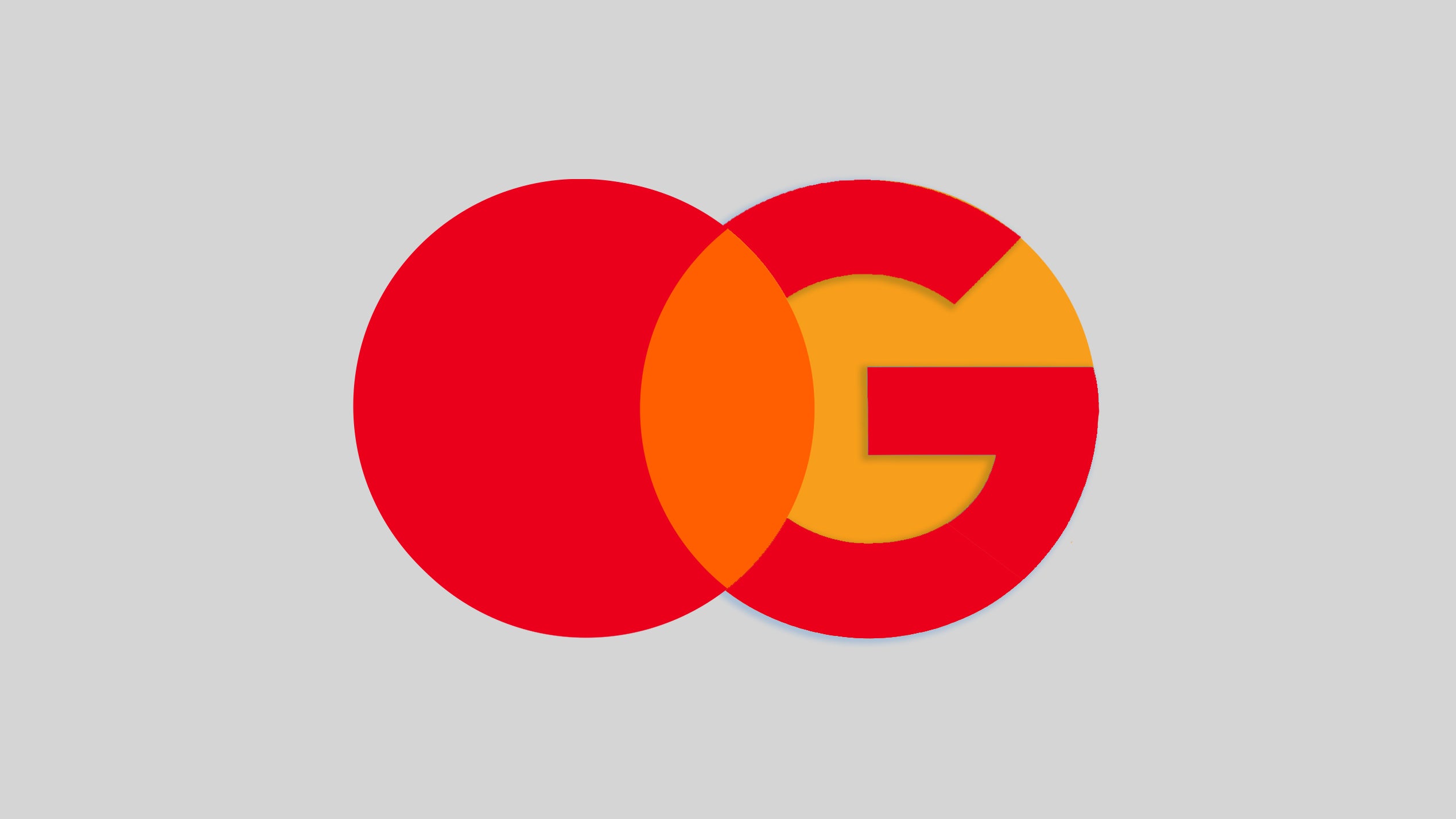 In a post-capitalistic world that seems very specifically and violently designed to rip off the poor for the benefit of the rich, spending money is complicated. But at least, until recently, you could live without fear that some multibillion-dollar Silicon Valley giant would buy up your banking data in order to serve you more effective ads.

Based on new details about an apparent arrangement between Google and Mastercard, those days are over.


Bloomberg reports that, after four years of negotiations, Google purchased a trove of credit card transaction data from Mastercard, allegedly for “millions of dollars”.

Google then reportedly used that data to provide select advertisers with a tool called “store sales measurement” that the company quietly announced in a blog post last year, though it failed to mention the inclusion of Mastercard data in the workflow.

The tool can track how online ads lead to real-world purchases, and that extra data is designed to make Google’s ad products more appealing to advertisers. (Read: Everybody makes more money this way.)

The public was not informed of the reported Mastercard deal, though advertisers have had access to the transaction data for at least a year, according to Bloomberg.

This is a hell of a bombshell, when you think about it. Thanks in part to heavy government regulation, credit card and banking data has long been private. If you wanted to spend $98 at Sephora on a Tuesday afternoon, that transaction was between you, your bank and Sephora.

It now appears that Google has found a way to weasel its way into the data pipeline that connects consumers and their purchases. If you clicked on a Sephora ad while logged in to Google in the past year and then bought stuff at Sephora with a Mastercard in the past year, there’s a chance Google knows about that, at least on some level, and uses that data help its advertisers stuff their coffers.

But when you consider everything else that Google knows about you, the proposition becomes more Orwellian.

Google told Gizmodo in a statement, also shared with Bloomberg, that it encrypts and anonymises the credit card transaction data that it’s using with the new ad tool. There’s no getting around the fact that Google becomes a more powerful, all-seeing ad engine when it can see specific details about people’s spending habits, even if they’re anonymised and used in aggregate, as Google says the data it gets from Mastercard is.

This future — one where your email, your search history, your social connections and now your spending habits — is one that we should really be scared of, say privacy advocates.

“To entrust and nominate one platform as the sole protector and guardian of your information, that’s really dangerous,” Gennie Gephart of the Electronic Frontier Foundation (EFF) told Gizmodo. “It’s a lot like having listening devices in your home. It’s bringing this technology into more and more areas of our lives that used to be sacred: the home, the school, financial information, health information.”

It’s not so much that Google has been using credit card data to help advertisers run more effective ads. It’s that Google is doing these things on a tremendous scale, and and the full nature of what it’s been doing was kept secret.

The reported arrangement between Google and Mastercard immediately drew comparisons to the recent saga of Facebook reportedly meeting with banks in an attempt to gain access to its users’ private financial data.

Realistically, Facebook could be doing a lot more with that kind of data.

As we now know from the Google news, advertisers would love to know more about how much money you have and how you spend it. A Facebook spokesperson, however, said earlier this month that it doesn’t “use purchase data from banks or credit-card companies for ads”.

That Facebook spokesperson also didn’t deny that the company was having conversations with banks to get detailed financial information about their customers. Facebook apparently just wants the world to know that such conversations, if they happened, don’t currently indicate an Orwellian ad engine. When asked to clarify these statements, Facebook did not respond.

This Orwellian ad engine does exist in Google’s new tool. Given the secrecy surrounding Google’s alleged Mastercard-assisted ad program, however, it’s hard to know what other tech giants are doing with our personal financial information.

Amazon certainly knows a lot about the things people buy, and we learned earlier this year that the online retail giant was exploring the possibility of getting into the banking business itself. The Wall Street Journal has also reported that Amazon, like Facebook and Google, has had conversations with banks about gaining access to personal financial information.

Where we go from here is anyone’s guess. The idea that Google, Facebook and Amazon are interested in people’s financial history and spending habits potentially draws comparisons to how some companies are capitalising on the so-called social credit score being developed by the Chinese government. This metric combines information about Chinese citizens’ financial health with data from other aspects of their social life, some of which is collected through by online behaviour.

There’s no indication that American tech companies hope to create an equivalent, but Facebook reportedly did discuss the possibility of including social media data along with FICO credit scores when determining who should get loans.

Facebook even patented a technology that would let banks analyse a person’s Facebook data when they applied for a loan. Facebook ultimately backed away from this idea, although it remains to be seen what tech companies could do with financial data behind the scenes. We know that Facebook now has trustworthiness scores for its users. Perhaps some sort of social credit score is next.

“The [US] laws are strict,” Dr Jennifer King from Stanford Law School’s Center for Internet and Society told Gizmodo. “But if you’re doing kind of a one-off or a credit-like system that doesn’t offer actual credit, it might be possible that [tech companies] could use that information.”

So the bad news isn’t just that Google is using financial data to bolster its ad business. The worse news is that Google has reportedly been doing a significant part of it in secret, and other tech companies such as Facebook and Amazon are exploring ways to get a hold of your banking data, too.

Perhaps the worst news, however, is what comes next. It seems unlikely that your Facebook activity will affect whether you can get a mortgage in the future. It seems possible that Google not only knows what you want to buy right now but also what you’re doing tomorrow, where you’re going, who you’ll see.

All that said, the good news is that you don’t have to use Facebook or Google or Amazon. If you do, there are easy ways to escape the grasp of data-hungry tech companies.

You can install tools such as the Privacy Badger to keep from getting followed around the web by invisible trackers.

You can avoid staying signed in to Gmail or Google Chrome. You can use Firefox instead.

You can cancel your Amazon Prime membership. You can delete your Facebook profile. You can use cash when you shop at Sephora.

You can wrap up your phone and laptop in a burlap sack, tie up the package with a sturdy measure of twine, and toss it in the nearest body of flowing water.