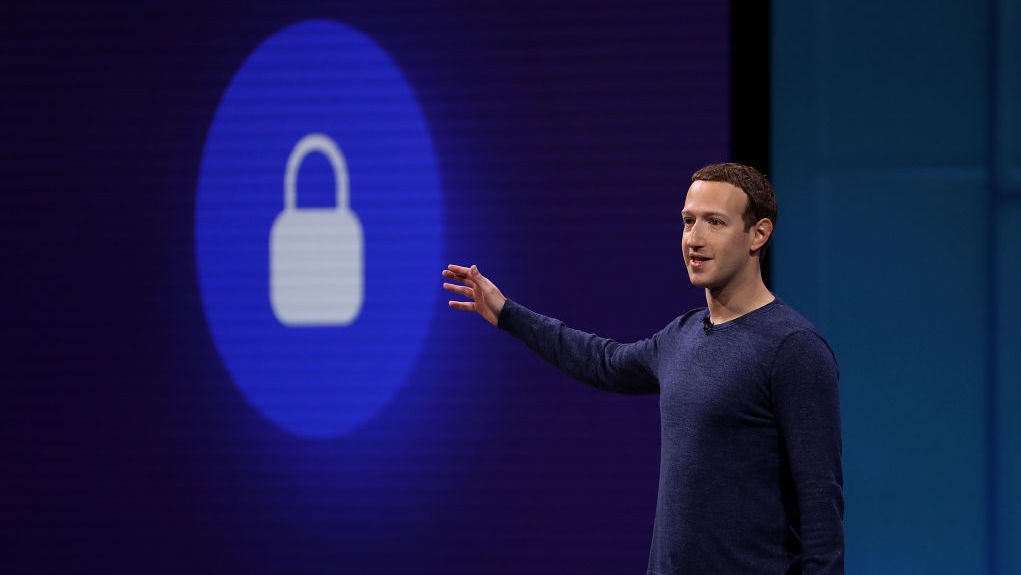 Earlier today, Facebook announced to the public that a series of vulnerabilities had allowed hackers access to an estimated 50 million user profiles. The company now faces its first class-action lawsuit over its apparent inability to protect this data, likely the first of many such suits to come if the legal fallout after the Cambridge Analytica scandal serves as any indicator.

Carla Echavarrai and Derrick Walker — both average Facebook users by their descriptions in the suit, filed today in California’s Northern District Court — accuse the social network of violating its home state’s unfair competition law, negligence, and of concealing its “grossly inadequate” security measures.

The suit also seeks to represent “all persons who registered for Facebook accounts in the United States and whose PII was accessed, compromised, or stolen from Facebook in the September 2018 Data Breach”.

Despite publishing a blog post announcing the breach and holding two conference calls for the press today, Facebook hasn’t provided any detail on who might be responsible, what data may have been stolen, or what leads the company to believe the breach was contained to only 50 million accounts.

Read the full suit below: