These 2018 Phones Still Have Headphone Jacks

If there’s one smartphone trend I detest, its the increasing lack of headphone jacks — especially on flagship models. Perhaps its because I fear change. Or because relying on wireless headphones sucks. Either way, I’m not into it, and I know a lot of you aren’t either.

So I thought I’d do you all a solid and list of all the phones that came out in Australia this year that still sport the beloved headphone jack. You’re welcome.

If I missed any, let me know! As an FYI, I haven’t included telco branded phones from Telstra etc, as they are re-skins of other phones.

Why Australia Misses Out On Huawei Products

In addition to teasing its upcoming Mate 20 phone at IFA last week, Huawei also announced its first ever smart speaker -- The Huawei AI Cube.</p> <p>But much like the reportedly amazing Matebook X Pro, the Cube isn't coming to Australia. And neither are the new P20 colours.</p> <p>So I decided to ask Huawei why we always miss out.

I Spent A Day With Nokia's $150 Smartphone

So I've agreed to review the $150 Nokia 1. Well, not just review it. I've also banned myself from using any other smartphones for an entire day. Even if a massive news story breaks while I'm out in the field. Even if the office is on fire. </p> <p>After being spoilt by flagship phones for the past few years, it's difficult to tell how I'll go. Will it be fine, or am I going to go into a rage blackout? Let's see. 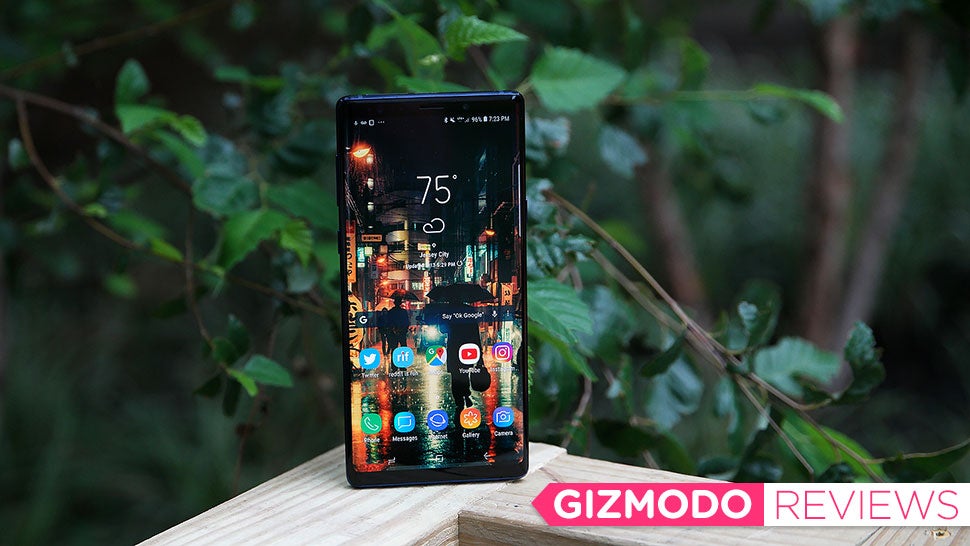 Since the beginning, the big honking screens on Galaxy Note phones have been their most memorable characteristic. But as the rest of the smartphone world caught onto the jumbo display trend and screen sizes from various makers started to converge around six-inch displays, the throne on which Samsung’s Note phones lorded over lesser devices just didn’t have the same kind of sway. So now, the question is. What’s the purpose of a big arse flagship handset in 2018, especially one that starts at pearl-clutching price of $1,499?