Elon Musk is being sued by the SEC for securities violations, but it appears this entire situation could have been avoided on two distinct opportunities. 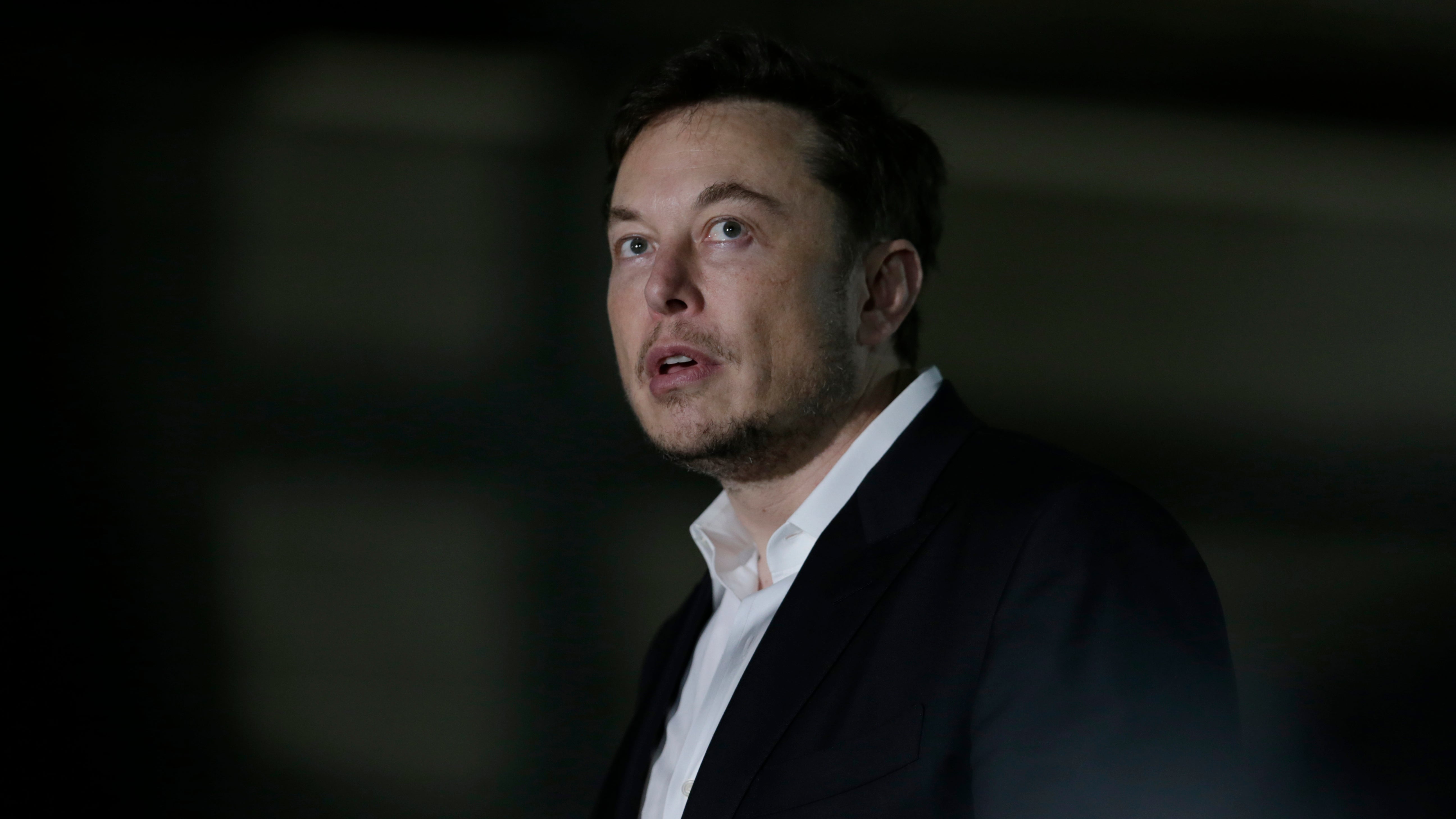 The Securities and Exchange Commission has opened a case against Tesla and SpaceX CEO Elon Musk.

The first and most obvious was Musk’s continued use of Twitter, where he posted the “funding secured” tweet that got him into hot water with the SEC. The second, according to reporting by The Wall Street Journal, was a settlement the agency offered, and which Musk rejected at the last minute:

The SEC had crafted a settlement with Mr Musk — approved by the agency’s commissioners — that it was preparing to file Thursday morning when Mr Musk’s lawyers called to tell the SEC lawyers in San Francisco that they were no longer interested in proceeding with the agreement, according to people familiar with the matter.

A source who spoke to CNBC’s Robert Ferris added [emphasis ours]:

Musk reportedly refused to sign the deal because he felt that by settling he would not be truthful to himself, and he wouldn’t have been able to live with the idea that he agreed to accept a settlement and any blemish associated with that

The terms of the SEC’s suit call, among other things, for Musk to be barred from acting as an officer or director of a public company, though the settlement also stipulated Musk’s temporary removal as a director, according to CNBC.

We reached out to Tesla for comment but had not heard back at time of writing.