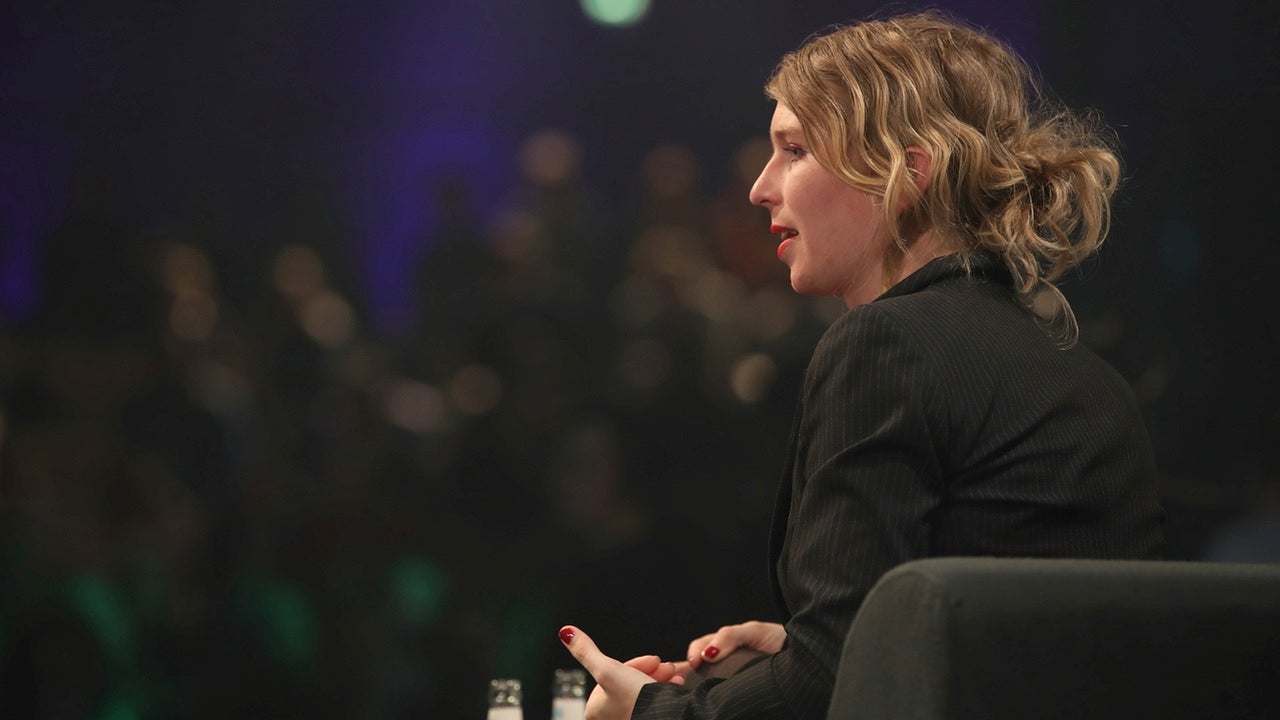 Chelsea Manning speaks at an event in Berlin on May 2, 2018 during her first trip outside of the U.S. after being imprisoned (Photo: Getty)

Whenever Edward Snowden “appears” at conferences around the world, he does so via livestream video from his home in Russia. And it looks as though that’s the future that might be in store for whistleblower Chelsea Manning after she was denied a visa to visit Australia. Manning will have to appear by video link from Los Angeles at her next event in Australia because the government hasn’t approved her visa in time.

Manning was scheduled to speak at the Sydney Opera House’s Antidote festival this coming Sunday. But the festival organisers tell Gizmodo that she hasn’t been granted a visa in time for her arrival.

The Australian government, still in turmoil after the messy leadership change last week, has been dragging its feet about giving her a visa based on Australia’s Migration Act of 1958, which prohibits entry into the country based on bad “character”.

“We are disappointed that Chelsea will not be able to make it to Australia in time to speak live on stage at the Sydney Opera House Antidote festival on Sunday 2 September,” Think Inc.’s director Suzi Jamil told Gizmodo via email.

But organisers still hold out hope that she might be allowed entry into Australia for her two other speaking engagements in Melbourne on September 7 and Brisbane on September 11.

“I hope Chelsea will be allowed to speak live on stage for the remainder of her Australian and New Zealand appearances about timely and interesting topics such as data privacy and surveillance, imprisonment, the suppression of information and ideas by power-structures, and transgender rights,” Jamil told Gizmodo.

Manning was convicted in 2010 after she, as an Army private, leaked classified information to WikiLeaks, including a video from 2007 that showed civilians being slaughtered in Iraq. The video is now known by the title “Collateral Murder”. Manning was sentenced to 35 years in prison but President Obama commuted her sentence shortly before leaving office in 2017.

The whistleblower and activist has been granted a visa to enter New Zealand to speak in Auckland on September 8 and Wellington on September 9. Conservatives in New Zealand had called for her to be banned from that country as well but she was ultimately given a visa to speak.