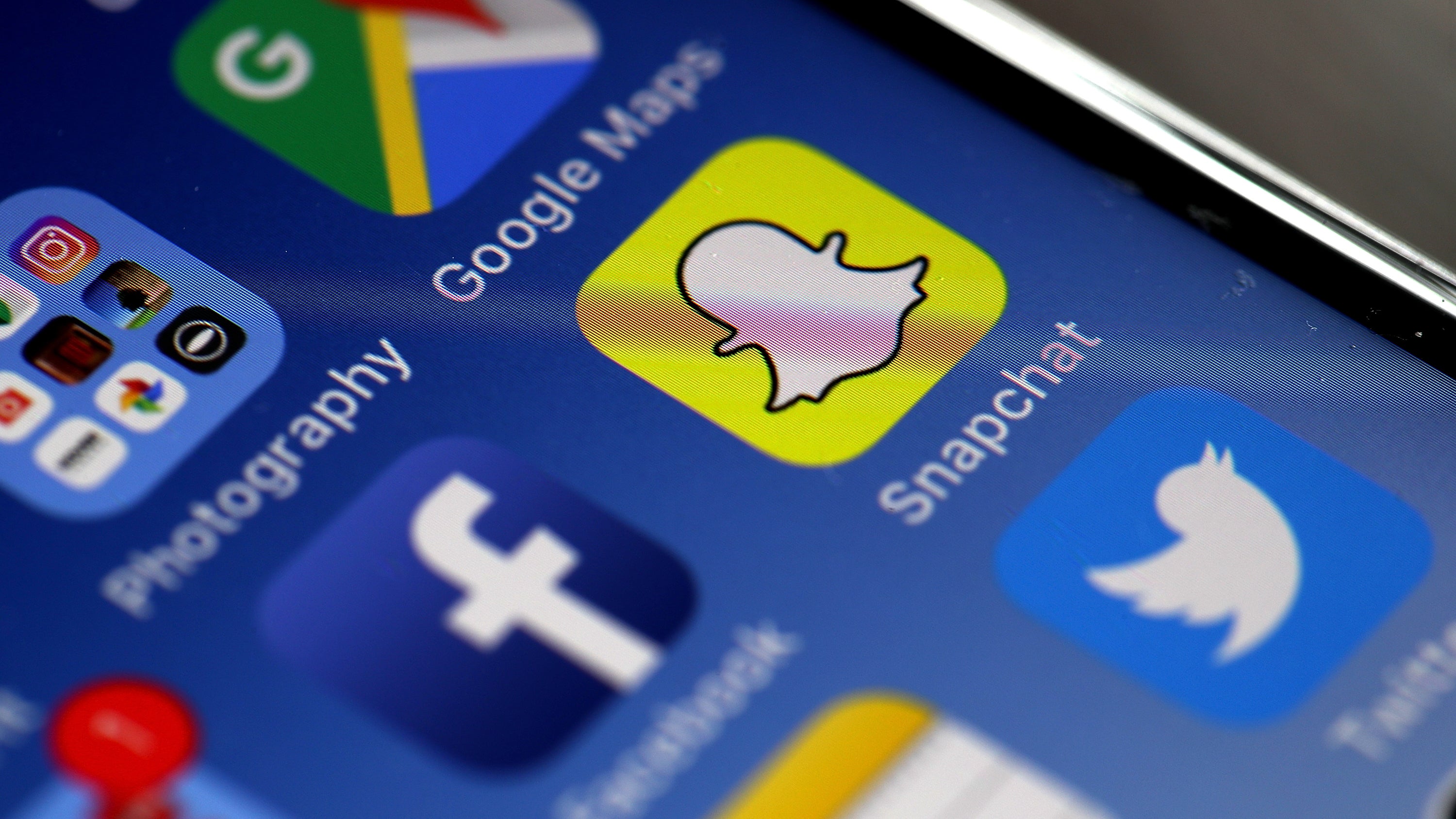 How our data is used — or rather, misused — has been a growing concern for the public. So it’s in tech companies’ best interests to signal to their users that they care about their privacy, and Apple has just taken a small step to put its users at ease.

The tech giant announced to developers yesterday that all new apps as well as app updates are required to have a privacy policy beginning October 3 of this year. This applies to apps submitted both through Apple’s App Store as well as TestFlight, a mobile app testing service owned by Apple.

Apple’s announcement notes that the privacy policy link or text can only be edited when a developer submits the latest version of their app.

“Protecting user privacy is paramount in the Apple ecosystem, and you should use care when handling personal data to ensure you’ve complied with privacy best practices, applicable laws and the terms of the Apple Developer Program Licence Agreement, not to mention customer expectations,” Apple states on its App Store Review Guidelines page.

In the guidelines, Apple states that developers must “clearly and explicitly” inform users what data apps collect and how that data is used in their privacy policies, confirming if there are third parties that can access that data.

Apple also states that apps that do collect data must ask for consent, and that apps “should only request access to data relevant to the core functionality of the app and should only collect and use data that is required to accomplish the relevant task”.

It’s certainly reassuring that Apple is now requiring developers to have a privacy policy, though it feels like a condition that should have been established long ago. And while it’s inarguably good to force developers to include privacy policies, it doesn’t mean they those are going to be easy to wrap your head around.