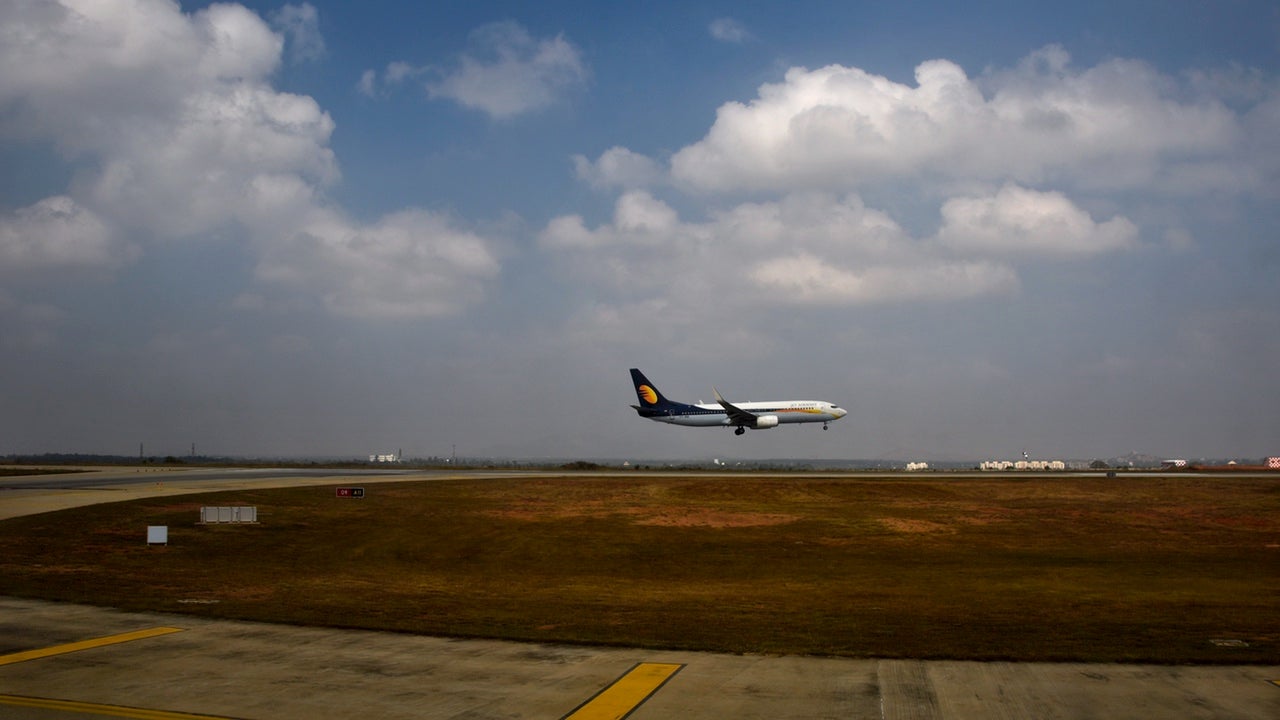 If you’re already nervous about flying, you may want to skip this story. Passengers on Jet Airways Flight 697 from Mumbai to Jaipur, India, recently had a terrifying experience after the flight crew forgot to pressurise the cabin. Dozens of passengers on the flight on Thursday started bleeding from their ears and nose in a complete panic as they were gasping for air.


It isn’t something that we often think about when we’re flying, but it’s precisely what makes modern air travel possible. The cabins on aeroplanes need to be pressurised so that they can fly so high. In the days before pressurised cabins, aeroplanes would stay relatively close to the ground.

But if you take an aeroplane to 30,000 feet without pressurising the cabin, really bad things start to happen — such as not being able to breathe, and bleeding from the ears and nose.

As The New York Times reports, that’s exactly the horror that erupted shortly after take-off on Thursday as the Jet Airways flight ascended to a cruising altitude. Passengers started to panic when they couldn’t breathe, and “dozens” of the 166 on board started bleeding from orifices in their heads.

One passenger, Darshak Hathi, captured video from inside the plane after things had calmed down a bit. As is almost always the case with these terrifying videos, at least one passenger can be seen not putting his nose in the oxygen mask, a dangerous mistake you must avoid if you ever find yourself in a flight emergency.

Panic situation due to technical fault in @jetairways 9W 0697 going from Mumbai to Jaipur. Flt return back to Mumbai after 45 mts. All passengers are safe including me. pic.twitter.com/lnOaFbcaps

Another passenger expressed anger about the incident on Twitter, saying that there were no instructions from the cabin crew about using the masks after it was clear that something was terribly wrong. Passengers reportedly complained that oxygen wasn’t flowing to the masks, something that Jet Airways disputes.

The aircrew that was involved has reportedly been taken off active duty until an investigation can be completed.

@jetairways Flight 9W 697 made an emergency landing back in Mumbai. Airplane lost pressure immediately after taking off…scores of passengers including me bleeding from nose….no staff to help…no announcement on board to wear the oxygen mask.passengersafety completelyignored pic.twitter.com/vO9O95aMCP

Thankfully, the plane descended and was able to land safely back in Mumbai after about 45 minutes in the air. Jet Airways released a statement on Twitter explaining that some passengers had to go to the hospital.

“5 guests who were referred to a hospital for additional medical check-up accompanied by the Jet Airways Care team have since been released, post medical examination. We will continue to offer necessary medical care and attention to the concerned guests as required,” Jet Airways said in a statement.

Some of the passengers opted not to continue travelling that day, but 144 of the 166 passengers did find other flights to Jaipur, according to Jet Airways. It’s hard to blame the passengers who opted to just cancel their trip for now. I’m not sure I’d ever step on an aeroplane again.