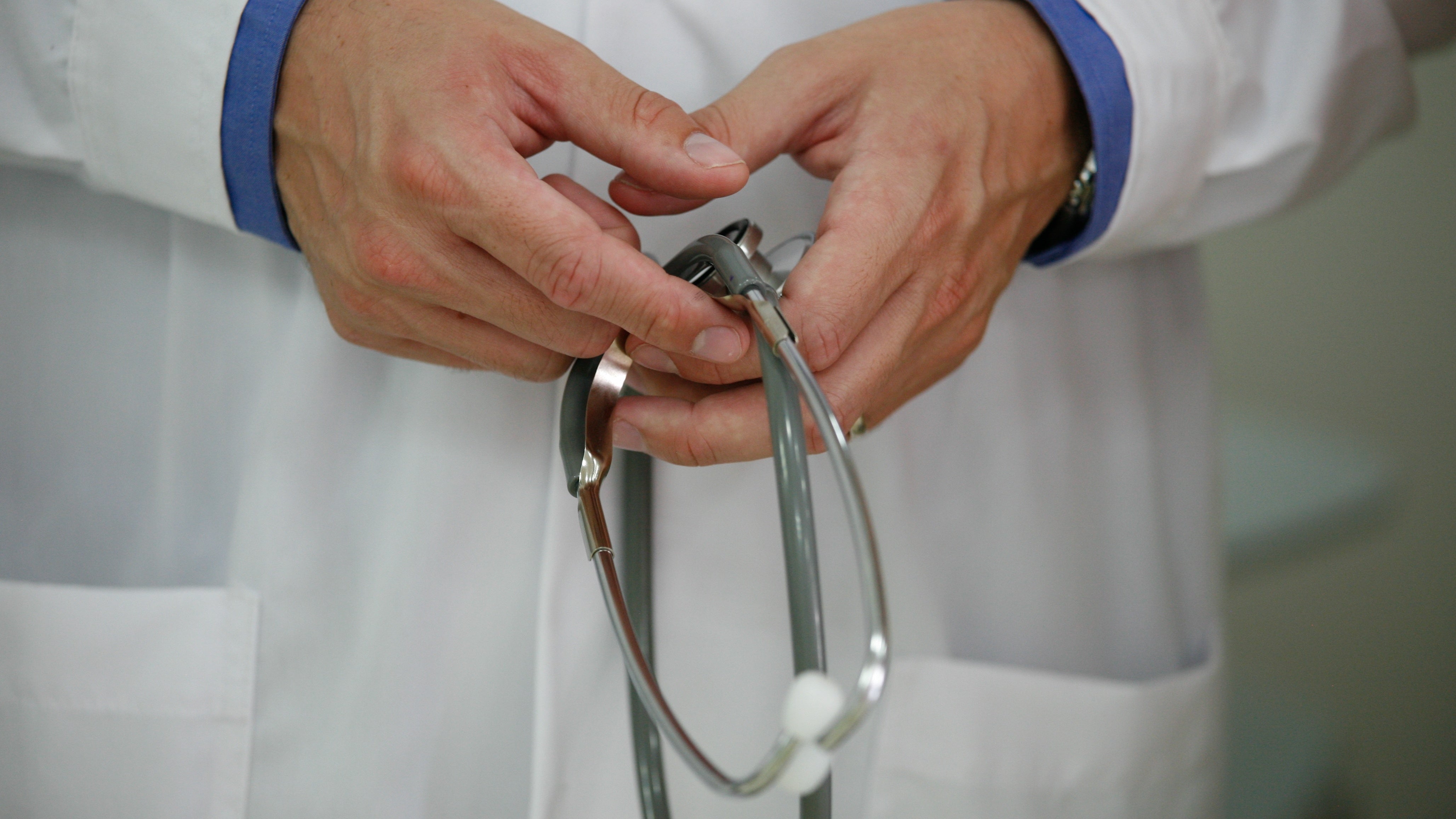 There’s a strange gender paradox at the heart of cardiovascular disease. Men are more likely to be diagnosed with a heart condition in their lifetime than women, but diagnosed women are less likely to survive. A study out today in the Proceedings of the National Academy of Sciences offers a new theory for this disparity: It suggests that men, who account for the majority of doctors, are worse at treating female heart attack patients than their female counterparts.


The researchers looked at the census records of more than half a million patients who visited an emergency room in Florida for a heart attack, spanning from 1991 to 2010. The records not only detailed the patients’ ultimate fates, but also provided the names of their attending doctors, which the researchers used to figure out their gender. To be safe, they excluded any ambiguously-named physicians from their analysis.

The baseline rate of someone dying from their heart attack while in the hospital was 11.9 per cent. But women who were treated by men were 12 per cent more likely to die than the average patient, meaning their absolute chance of dying rose to 13.4 per cent.

Among patients who survived, women treated by male doctors spent more time in the hospital before being released, further suggesting worse medical care.

There was no such pattern when it came to female doctors: Their patients survived at roughly the same rate, regardless of their gender. In fact, the patients treated by female doctors were more likely to survive than anyone else.

Because the study is observational, it can’t provide any concrete answers as to why male doctors are flagging behind. But the authors do toss out some educated guesses.

Men might be worse at communicating with female patients, causing them to misread the severity of the heart attack. Similarly, they might wrongly assume that women’s heart attacks are just like men’s, even though women can sometimes have different symptoms. And, of course, given how the female doctors fared with all patients (along with research elsewhere), it could be the case that male doctors simply aren’t as skilled in general.

That said, the gender difference in doctors probably doesn’t explain the entire gap in heart disease survival. Women often have heart attacks at an older age, which increases the risk of a more severe one; they might also delay going to the hospital once they have a heart attack, downplaying or misreading their symptoms at first. These more atypical symptoms can include shortness of breath, nausea and vomiting, and back or jaw pain.

“The most important thing that readers might want to take from our study is the difference in heart attack symptoms across men and women,” Carnahan said. “Readers should know that women may be experiencing a heart attack, despite not experiencing chest pain. Getting to an ER in a timely fashion is likely to matter more than the gender of one’s physician.”

The study’s findings do suggest some tangible ways to improve care. Male doctors who treated more female patients in the recent past, or who had more female colleagues, had female patients with higher survival rates, indicating that experience — whether hands-on or through observing colleagues — can make a difference.

Rather than rely on women to act as test dummies for inexperienced doctors, though, it’d better to just stock our emergency rooms and health care centres with more women doctors.

“I think this paper calls attention to the issue that the medical community has been grappling with, and making strides on, for a while: Differences in patient presentation and making sure all patients get the care they need,” co-author Brad Greenwood added.

“I think what’s critical to emphasise is the importance of understanding the diversity of the patient community and ensuring that the physician pool is diverse as well, because we do see that when more female colleagues are present, the effect begins to ameliorate.”

At the same time, the authors stop short of advocating that patients necessarily ask for their doctors to match their gender.

“There are big distributions in what we observe in the data: Some male doctors are better at treating female patients than some female doctors are,” said Carnahan. “Patients should be sure that the doctor, regardless of gender, is taking seriously their concerns.”