What Caused Carnegie Hall To Lose Its Famous Acoustics in 1986? 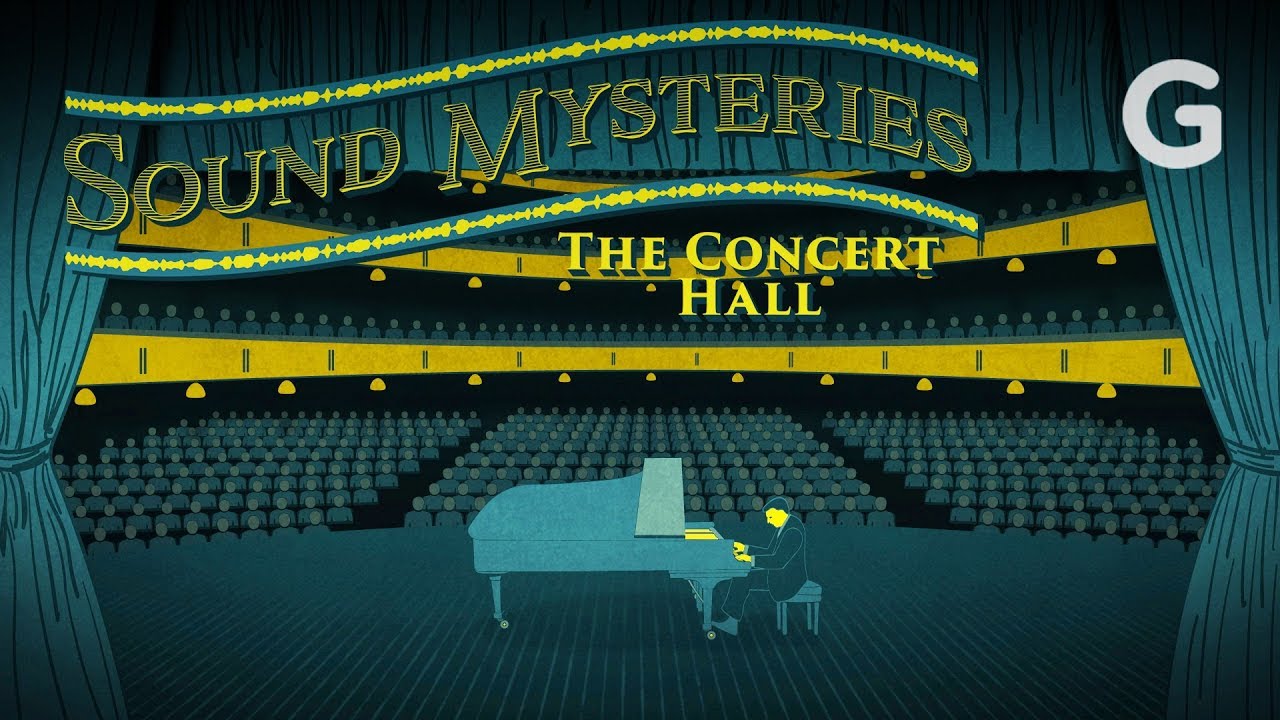 In May 1986, the venerated Carnegie Hall concert venue in New York City shut down for 30 weeks of major repairs. The beautiful music hall had hosted legends including Peter Ilyich Tchaikovsky, Judy Garland, Duke Ellington, Ray Charles, Sarah Vaughan and The Beatles, but after nearly 100 years, the building was in serious need of renovations.

Music lovers worried that significant changes to the hall might alter the gorgeous sound for which Carnegie was known. When the venue finally reopened in December 1986, it seemed their worst fears had been realised: The sound was all wrong.

“It was apparent from opening night. We all felt that there was something different… this brittle quality”, said Jonathan Spitz, the principal cellist of the American Ballet Theatre Orchestra. “It was a scandal”.

Spitz, who had performed at Carnegie before the renovations, as well as shortly after its reopening, described the new sound quality as harsh and hollow. Music critics agreed. One described “a mushiness in the sound“. And though Carnegie officials at first denied that anything had changed, soon they began to look for solutions.

Some suggested bringing back a large curtain that had once adorned the stage. Others noted that a hole in the ceiling had been covered over, which could affect the reverberation of sound in the room. Officials added absorbent panels to the walls, which seemed to help a little. But still, the acoustics were off.

It wasn’t until nine years later, as workers were replacing the warped stage floor, that a break in the case finally came — and as it turned out, the problem may have been under the performers’ feet the whole time.

In the fourth episode of our series “Sound Mysteries”, we explore the conundrum of the Carnegie Hall renovations and how the beloved acoustics finally returned to the historic concert venue.