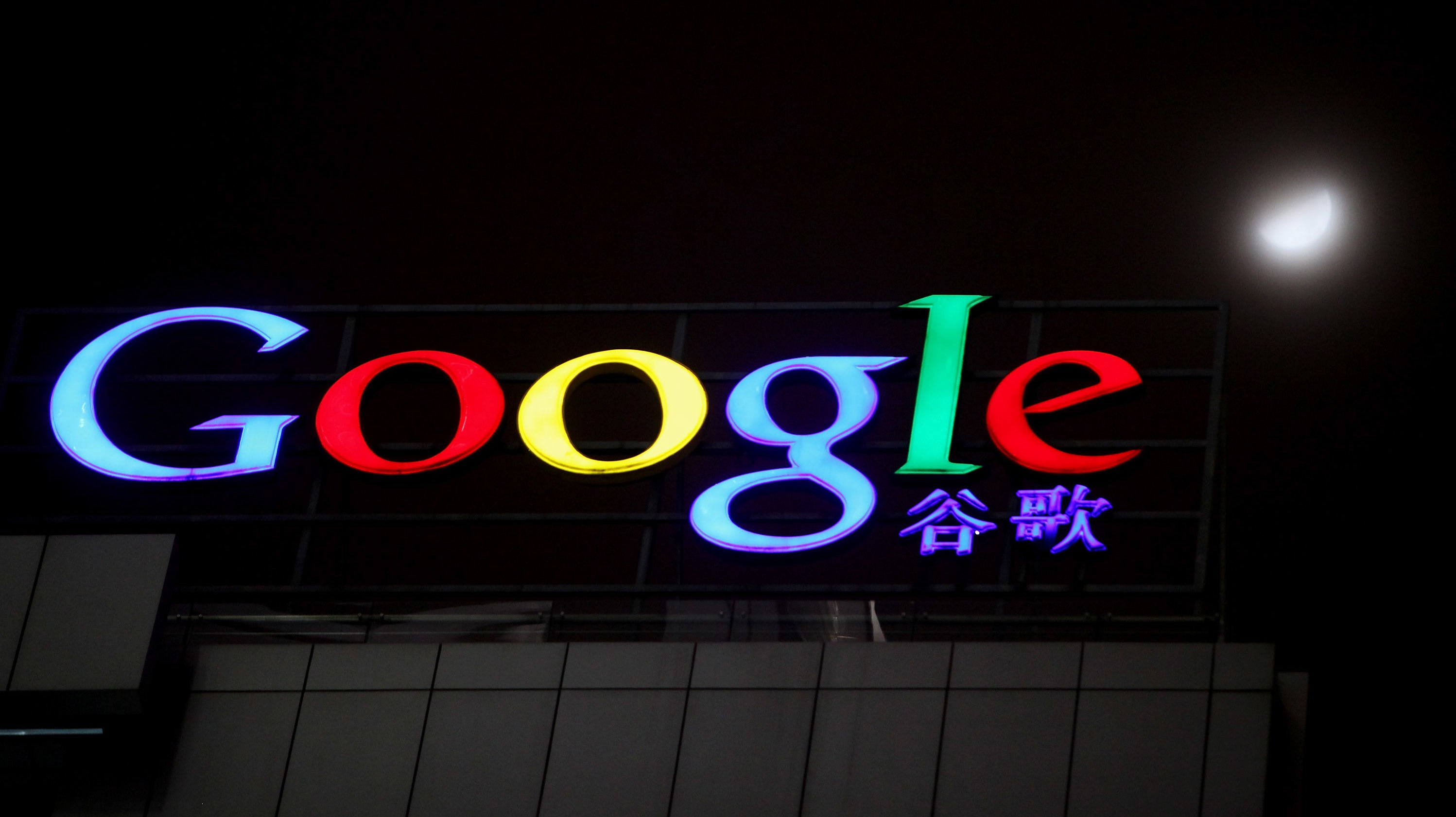 Earlier this week, reports emerged that Google has been internally developing a censored search engine that would bring the company back within the confines of China’s Great Firewall. The company has refused to answer questions about the project, but it may have to open up. On Friday, a group of lawmakers demanded to know more about what they characterised as a “deeply troubling” development.


The Intercept first reported the existence of the censor-friendly search engine — codenamed Dragonfly — on Wednesday. The outlet reviewed internal documents that showed the search engine has been in development for more than a year and had already been demonstrated for officials from the Chinese government.

Google has mostly been absent from the market in mainland China since it voluntarily withdrew from the country in 2010 following a hack on its corporate system and disagreements with the government over its censorship and surveillance of its citizens.

But a lot can change in eight years. China has only become richer and more authoritarian, and hey, Google might be getting more comfortable with that. That’s what concerns American lawmakers.

In a letter sent to Google CEO Sundar Pichai by Senator Marco Rubio and signed by five other lawmakers, the company’s fundamental ethics are questioned.

After praising Google’s decision to pull its search service from China, the letter characterises a compromised new search engine as “a coup for the Chinese government” that would set a “worrying precedent for other companies seeking to do business in China”. It also emphasises security concerns over the American company intertwining its business with Chinese corporations that are inextricably tied to the Chinese government.

The letter then lays out several questions about the project, beginning with: “Is Google developing a search engine or other censored application for China?” It’s a great question because Google will not say one way or another. When contacted by Gizmodo earlier this week, the company responded:

We provide a number of mobile apps in China, such as Google Translate and Files Go, help Chinese developers, and have made significant investments in Chinese companies like JD.com. But we don’t comment on speculation about future plans.

The letter also asks what changed in the last eight years to make the company apparently more comfortable with cooperating with systematic censorship and if it will force its employees to undergo mandatory training on “Marxist news values”, as is required by the Chinese government. More seriously, it asks if Google will comply with requests to turn over personal information about Chinese citizens if it is asked to do so.

When Google first pulled away from China in 2010, it cited a breach of Gmail accounts that targeted Chinese dissidents as one of the primary reasons it no longer felt comfortable censoring search results.

The senator’s letter concludes by saying, “we appreciate your prompt reply to this inquiry, including any views that you are prepared to share as to how this reported development can be reconciled with Google’s unofficial motto, ‘Don’t be evil.’”

We’ve reached out to Google to ask if it will voluntarily respond to the senator’s questions without the need for a subpoena but did not receive an immediate reply.

We may get more answers about the alleged project as reports pile up that internal outrage at Google is growing. At least eight different major outlets say they have independently confirmed with sources inside the company that the project is ongoing.

The situation is reminiscent of Google’s Project Maven, which caused an employee revolt at the company earlier this year and resulted in some resignations. Google eventually backed away from its plans to help the Pentagon’s AI development, saying that it would not assist in the development of AI-assisted weapons or surveillance — two things that sound decidedly evil.

Unfortunately, it seems that Google is increasingly willing to test the waters on projects that are ethically dubious, and the fact that it has so far refused to talk about it gives no one any comfort.