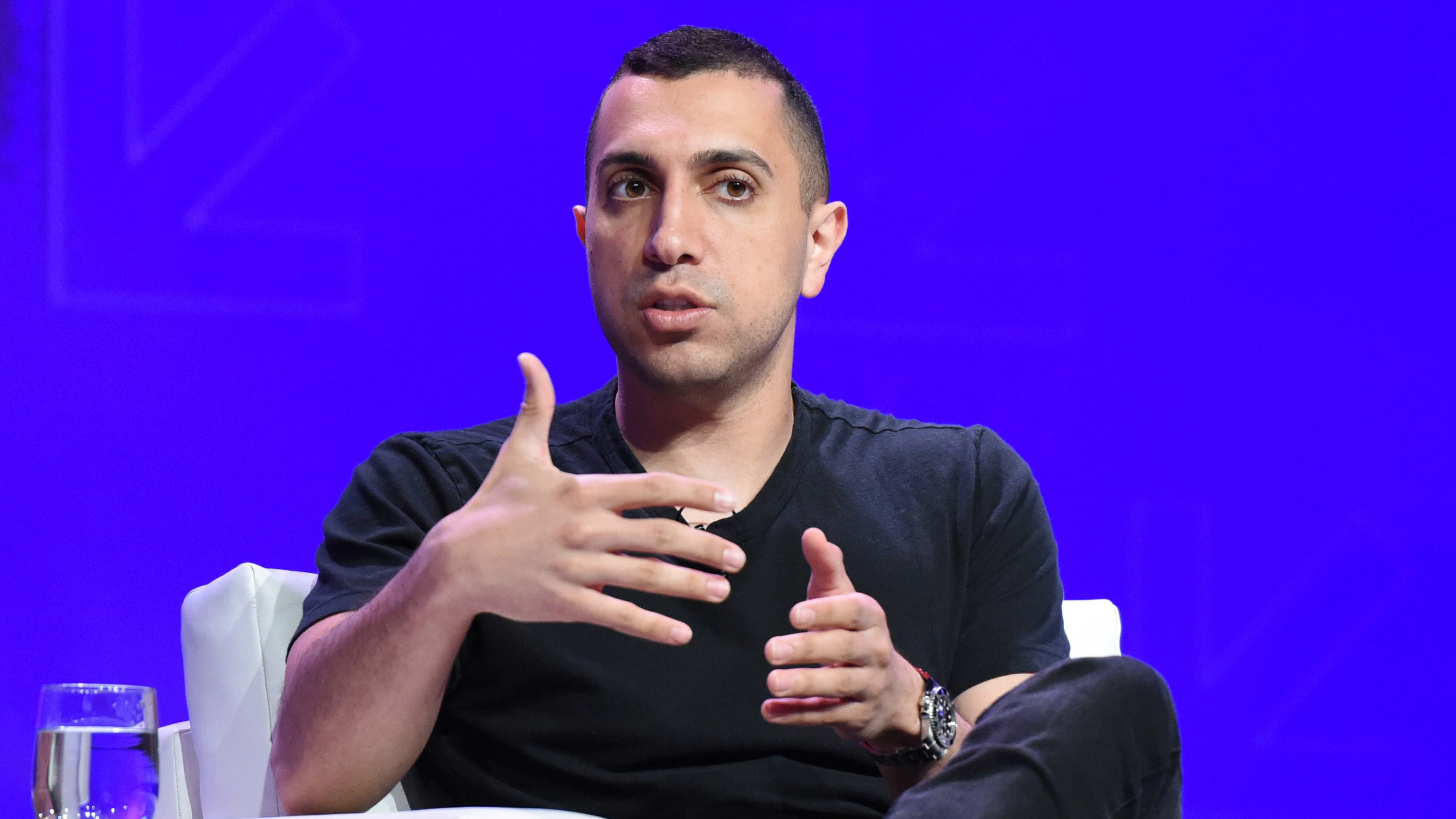 Ten former and current Tinder executives, including some of its founders, filed a lawsuit against the dating app’s owners IAC and Match Group on Tuesday, accusing them of scheming to intentionally lower Tinder’s valuation and cheat employees out of billions of dollars.


The lawsuit, filed in the New York State Supreme Court, claims IAC and Match used a variety of tactics to swindle Tinder employees out of valuable stock options they were contractually entitled to.

According to the plaintiffs, Tinder’s owners delayed the launch of Tinder Gold and used misleading financial information to lower the company’s valuation, before ultimately stripping employees of future options through a corporate merger. The lawsuit also alleges the parent companies “threatened to fire Tinder executives if they told the truth about how much Tinder was really worth”.

Reached by Gizmodo, an IAC spokesperson described the lawsuit as “meritless”, stating that “IAC and Match Group intend to vigorously defend against them”. The statement continues:

Since Tinder’s inception, Match Group has paid out in excess of a billion dollars in equity compensation to Tinder’s founders and employees. With respect to the matters alleged in the complaint, the facts are simple: Match Group and the plaintiffs went through a rigorous, contractually – defined valuation process involving two independent global investment banks, and Mr Rad and his merry band of plaintiffs did not like the outcome. Mr Rad (who was dismissed from the Company a year ago) and Mr Mateen (who has not been with the Company in years) may not like the fact that Tinder has experienced enormous success following their respective departures, but sour grapes alone do not a lawsuit make.

Tinder co-founder Sean Rad, however, said in a press release, “We never imagined the lengths [IAC] would go to cheat all the people who built Tinder. The Tinder team—especially the plaintiffs who are currently senior leaders at the company—have shown tremendous strength in exposing IAC/Match’s systematic violation of employees’ rights.”

The lawsuit includes damning accusations against Match Group’s CEO Greg Blatt. According to the complaint, Blatt — who replaced Rad as interim CEO of Tinder in December 2016 — “had a well-earned reputation as a notorious bully with a volcanic temper and a habit of threatening to fire employees who contradicted him”.

The suit also claims that the Match CEO’s appointment to an executive position at Tinder was a conflict of interest and part of the plan to undermine Tinder’s valuation and financially screw over its employees.

In a 2016 interview, however, Rad described his departure from the CEO role as “80 per cent my idea” and “certainly initiated by me,” Recode reported.

Most egregiously, the lawsuit also details gross sexual misconduct allegations against Blatt. It alleges that he “groped and sexually harassed” Tinder’s vice president of marketing and communications Rosette Pambakian — a plaintiff on the lawsuit — during the company’s holiday party in 2016. This allegedly occurred in the company of her colleagues. Reached by Gizmodo, an IAC spokesperson did not specifically comment on the allegations against Blatt.

Blatt remained in his position as interim CEO of Tinder following the alleged misconduct until two weeks after executives from IAC and Match allegedly completed their plan, when his retirement was announced. According to the complaint, Blatt received a “lucrative golden parachute and a glowing farewell message” from IAC controlling shareholder Barry Diller.

The plaintiffs seek billions of dollars in damages. Orin Snyder, an attorney for the plaintiffs, said in a press release that “this is an open-and-shut case”.

IAC concluded its public statement with a comment on Rad: “Mr Rad has a rich history of outlandish public statements, and this lawsuit contains just another series of them. We look forward to defending our position in court.”