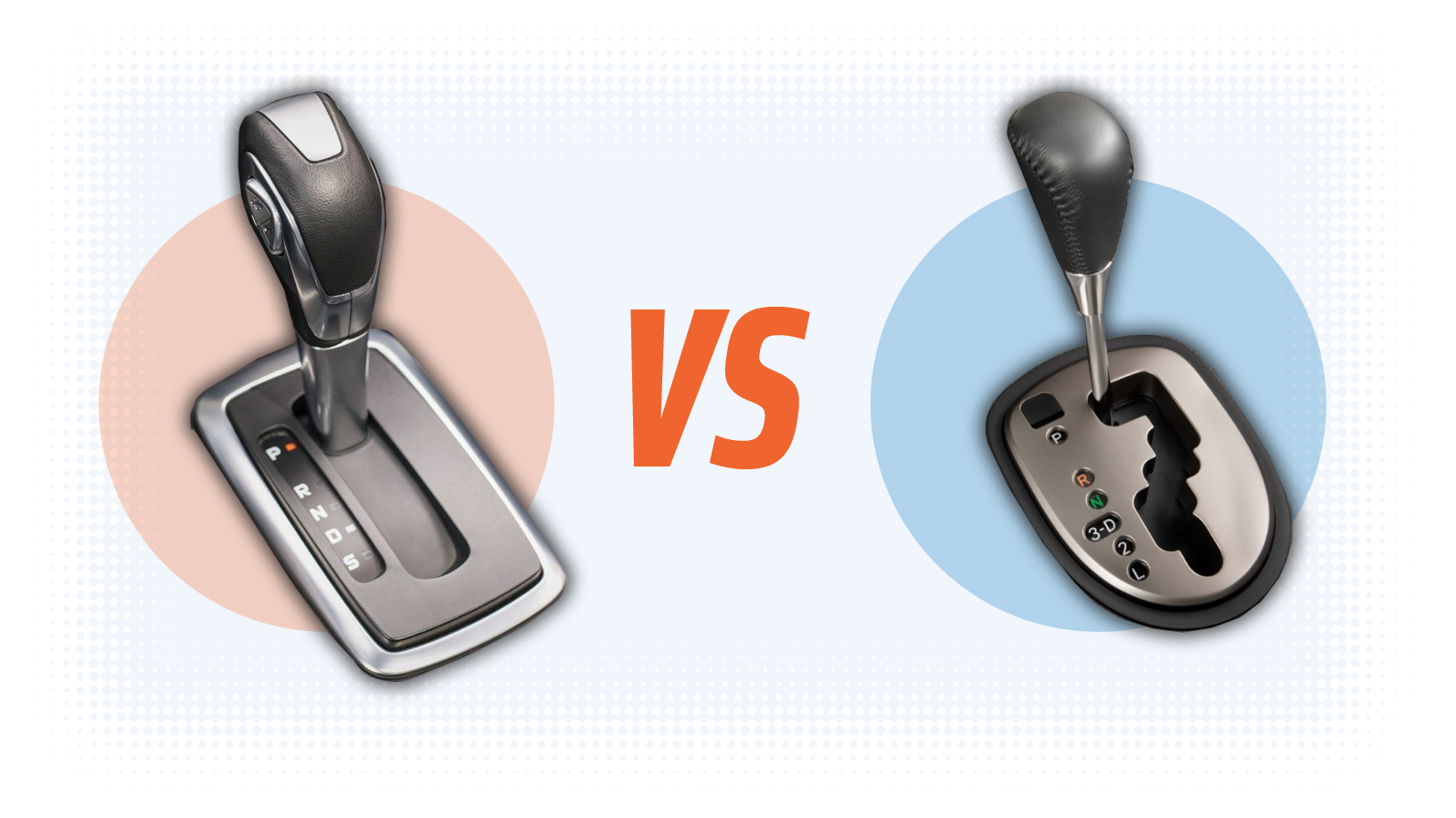 If you’ve ever looked at floor-mounted automatic transmission shift levers, with either disdain or genuine gratitude, you’ve probably noticed that they tend to fall into two main categories: the ones that have a simple, linear path through the PRNDL family, and those that use a convoluted, maze-like route through the gears. Why are there two very different schools of thought on the design of these? Is there a mechanical difference? Is one better than the other? What’s going on?

I believe the simple, linear shift pattern is the more popular option, but the maze-like automatics — sometimes called “gated shifters” — aren’t exactly uncommon, either, having been deployed by such varied automakers as Mercedes-Benz, Toyota, Subaru, Jaguar (who used an especially bonkers J-shaped gate), General Motors, and many more.

So, what’s the advantage of the gated automatic shifter? Is there an advantage? I used to wonder if there was some cost-savings associated with it, something about how forcing the driver to move the lever in a more complex pattern might save some mechanical parts inside the transmission, but I’ve found no evidence of that.

Also, the first car that I think used the gated automatic seems to be the 1963 Mercedes-Benz SL-class. I could be quite wrong about this, but it does appear to be an early adopter, at least. The fact that this may have been introduced by Mercedes seems to suggest that perhaps cost-cutting wasn’t the primary motivation behind the gated automatic.

So, to try and make some sense of all this, I reached out to an expert, Franco Cattani, who is an Automatic Transmission Engineer for FCA. He was nice enough to give me a very detailed answer (emphasis mine):

“The position of the detent spring and customer preference are two factors. An example is take a simple linear gate actuator for instance. Some of them, but not all, include a detent spring in both the shifter and wherever the cable leads to, or just inside the shifter assembly. In some OEM’s the cable connects the shifter to the Park System (I know Ford does this). The Cherokee, for instance, has shifter with the autostick mode. When you are in Drive on this one, weather you are moving or not, you can bump your knob (without having to hold the button on the shift knob) into neutral, and back into Drive, and even over to Auto-stick, and back and forth as many times as you’d like.

Some OEM’s may have an issue with it being too easy to move the car from Drive to Neutral while moving, and this may determine the pattern they choose to have you move the knob to achieve vehicle gear. They could make you go over and up to prevent accidentally pushing the car into neutral. I know that Jaguar has that shifter because their left side allows you to lock the vehicle into 3, 2, or 1st gear, and to prevent accidentally triggering this they make you move all the way around, and it’s their original design (so again back to customer preference).

This is a huge issue that OEM’s are and continue to debate as both can be argued as the “correct answer”. So my short answer would be, it depends if the vehicle is park/shift by wire, or not, and customer preference.”

OK, that’s a lot of information, but, fundamentally, we can take away this: there’s no real technical reason why an automatic would have to use one method or the other. The decision to use a straight linear gear pattern or a more complex gate pattern has to do with, as Franco said, “customer preference,” or, significantly, the bold section where the OEM may decide that the shifter is too easy to move to an undesired gear.

This seems to be the root of why gated automatics exist: an automatic with a zig-zag, mazy shift pattern puts hard stops between each gear, forcing the lever to pause at each gear stop, which prevents accidentally putting the shifter into the wrong gear.

We’ve all had the experience of driving an automatic, and noticing that it seemed to be revving a bit higher than normal, only to find we’d jammed the lever into 2 instead of D, haven’t we? I sure have. Gated automatics, for as much of a pain that they can sometimes be to use, do not permit this sort of mistake.

And, there also does seem to be some degree of cost-savings to a gated automatic. In most linear automatic shifters, there needs to be a button/spring/pawl-type device on the lever to lockout reverse so it can’t be selected by accident. A gated automatic, by the more foolproof nature of its design, doesn’t need that.

A stamped-metal or plastic serpentine gate for the shifter is cheaper and easier to make than a whole button assembly in the shifter itself.

So, let’s summarize here: the reason gated automatic shifters exist is to help the driver be absolutely certain what gear they’re selecting. It’s a relatively cheap and easy failsafe to prevent selecting the wrong gear, which is, let’s be honest, not that hard to do with a conventional linear shifter.

Other types of shifters that are gaining renewed interest in our fly-by-wire era, like buttons and rotary knobs, while generally disliked by most enthusiasts, do seem to help with some of these issues, too.

While I have to admit that I’ve found these gated automatics sometimes an arse-pain to use, I do like their strange, almost biological or geological-looking patterns. Maybe that’s reason enough for them to stick around.