Quibi Cries Uncle, Lets You Stream Its Shows to Your TV 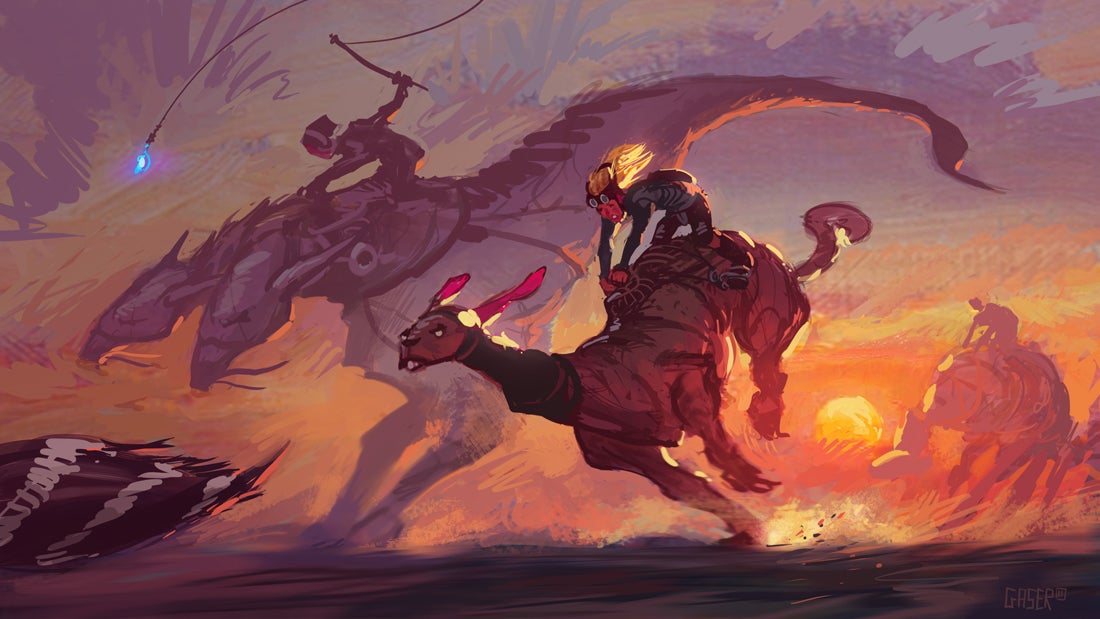 Sci-fi worlds are usually fairly recognisable. Maybe they’re shiny, gloomy, or desolate. But either way, there’s almost always a monochromatic, hard-edge feeling to them. That’s not the case, though, in the imagination of Matt Gaser.

Gaser is an award-winning illustrator living in Northern California. He works in games, movies, and even did a stint on the now-returning Clone Wars TV show for Lucasfilm. When he’s not working for others, though, his original works imagine science fiction and fantasy worlds deeply connected to nature. Bright, autumn colours dominate his imagination while keeping a distinct genre, almost steampunk, aesthetic. These are sci-fi worlds that feel warm, but also ancient and lived in. They just feel nice.

Though the creatures and beings in these works feel alien, you still just kind of want to get cozy in there and take a nap, right?

For more of Gaser’s work, visit his official site.