These Are The Best Ways To Modify A Car 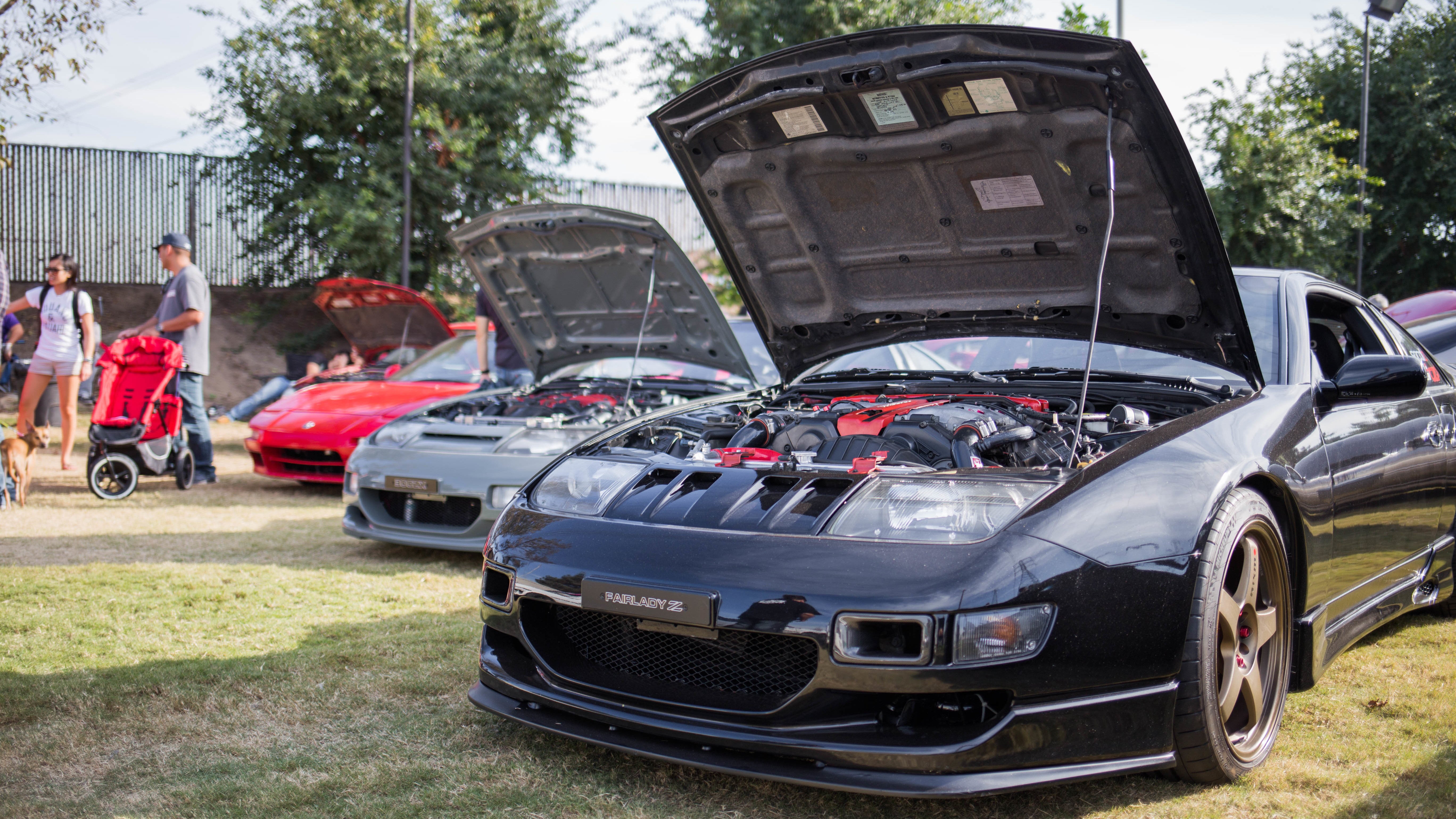 Modifying your car is the most surefire way to make it yours. It sets the car apart from all the other lame-o cars on the road and you get to express yourself a little bit. We all have our favourite mods.

Last week, I asked you guys what single car mod has helped you out the most. You know which one I’m talking about: The one where, after you applied it, you couldn’t imagine life without it.

My car is completely stock. This could be me just gathering intel for later. Or maybe not. Who knows!

Right off the bat, nearly all of you unanimously agreed that tyres and driving school are some of the most important things. Personally, I don’t consider tyres consumables because they affect the way a car performs so heavily. And learning to drive, even if it’s on a track, makes you a better driver overall.

Cars make good noises. I would like to hear those noises.

By the way, some guys did it to a Veyron, too.

It’s all about your enjoyment.

Wait, they’re not one-touch both ways!?

It gets hot outside!

It’s where you spend most of your time anyway.

Your car doesn’t mean squat if you can’t see where you’re going.

Not just for drinks, but for other random stuff, too.

Stopping is just as important as going.

Wow look at those. A little jealous right now.

Praying that nothing goes wrong for you.

That was a good idea.


CountersteerYour true stories of good and bad things that happen in cars.
Share this Story
Get our Newsletter Subscribe
There are no more articles to be viewed