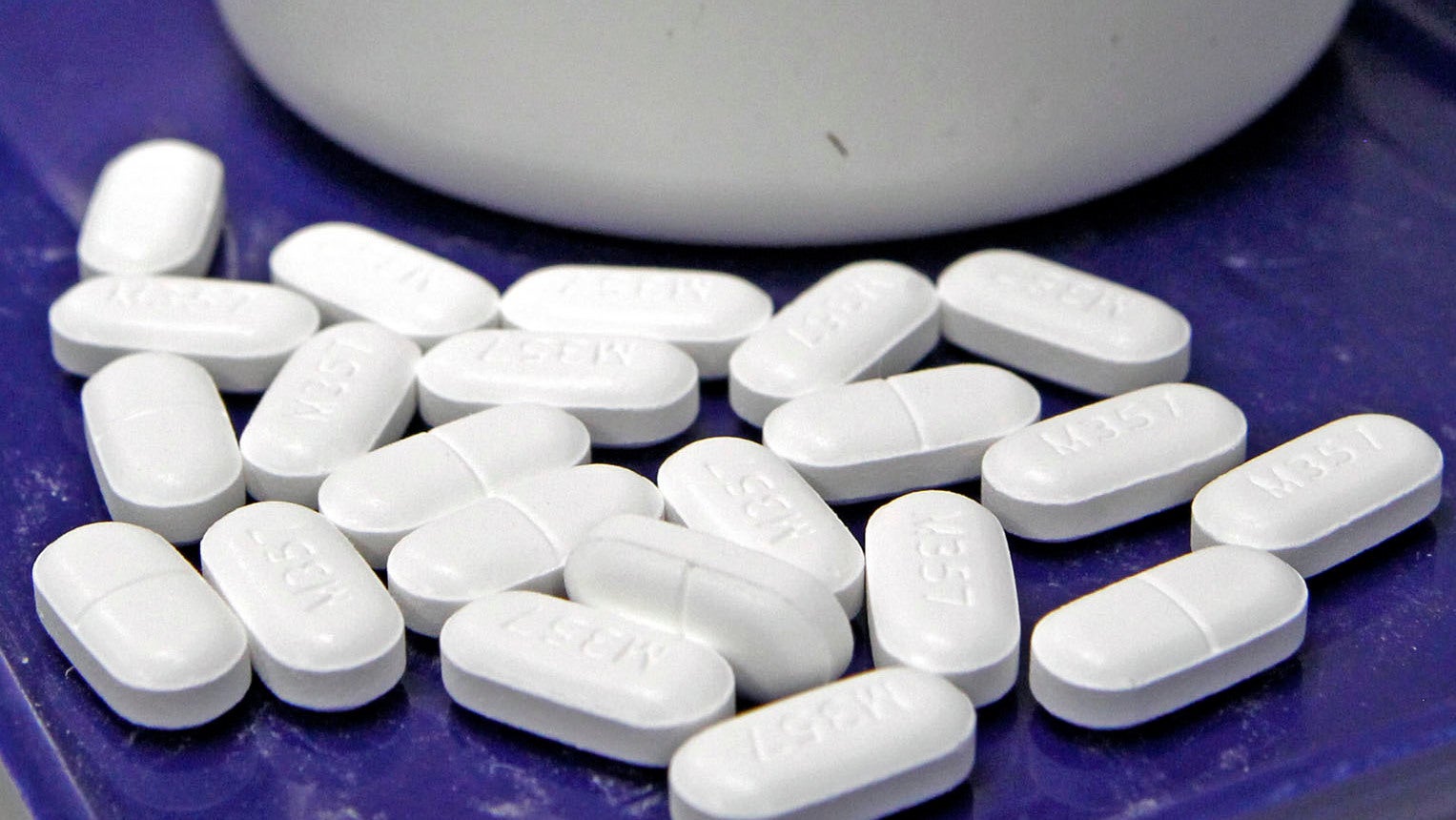 The ultimate goal of pain medicine—a powerful painkiller with few to no side effects, such as dependence or overdose—is still elusive. But a team of researchers from Wake Forest University in North Carolina believe they’ve come close to reaching it. Their latest study, published in Science Translational Medicine, details an experimental opioid that seems capable of stopping the pain in non-human primates, but without any signs of addiction.

The experimental drug, labelled AT121, affects the body differently than traditional opioids such as morphine.

These opioids relieve pain largely by activating a specific type of opioid receptor, known as the mu receptor. But we actually have three other types of opioid receptors, respectively called delta, kappa, and the more recently discovered nociception opioid peptide receptor (NOP).

These receptors all block pain (though not in the same way), but it’s the activation of mu that’s responsible for the euphoric, addictive high associated with opioids. The longer we take mu-activating opioids, the more our body becomes dependent on them, not just to reach that high, but merely to feel normal. And if we stop taking them once dependent, we go through a painful withdrawal. Taken in high enough doses, these drugs can result in overdose symptoms including stopped breathing, coma, and ultimately death.

This cycle of addiction isn’t seen with other opioid receptors, though. NOP, in fact, has been shown to short-circuit our dependence on drugs such as heroin and alcohol. That’s inspired some researchers to look for drugs that only work on these receptors, bypassing mu entirely. Other researchers, including the current team, have theorised you can use drugs that activate both mu and another receptor at the same time, cancelling out any addictive potential.

In mild pain tests with rhesus monkeys, AT-121 was found to be 100 times as potent as morphine. And when the researchers let monkeys self-dose themselves with various opioids, including AT-121, they didn’t take the experimental drug any more than a placebo saline solution, suggesting that it wasn’t creating a high. Another test found that, even in high doses, AT-121 couldn’t cause classic overdose symptoms.

“In addition, this compound also was effective at blocking abuse potential of prescription opioids, much like buprenorphine does for heroin, so we hope it could be used to treat pain and opioid abuse,” said senior author Mei-Chuan Ko, a professor of physiology and pharmacology at Wake Forest’s School of Medicine, in a statement.

The findings are nothing short of amazing, according to Andrew Coop, associate dean for academic affairs at the University of Maryland School of Pharmacy.

“AT-121 appears to possess the properties of the Holy Grail of opioid analgesics,” Coop, who is unaffiliated with the research, told Gizmodo. “Although this needs to be confirmed in humans, the translatability from non-human primates to humans is generally very good for opioids, so these studies have the potential to be groundbreaking.”

Coop is one of many scientists who is trying to create dual-activating opioids (his team’s research is banking on a drug that activates mu and delta receptors). This study’s findings are at least a validation of the overall theory.

Stephen Husbands of the University of Bath in the UK, who has worked with some of the Wake Forest researchers in the past and is pursuing his own version of a mu/NOP opioid, felt similarly.

“It means there is now evidence from a different chemical series (but sharing very similar receptor pharmacology) that strong yet safe analgesics can be obtained by this approach,” he told Gizmodo via email. “This increases our confidence that the profile is right and it is not just a compound-specific effect we are seeing. So, exciting times for opioid research!”

Of course, the real test for this newer generation of painkillers will be clinical trials in people, which are still likely years away. These experimental drugs are all in various stages of development, and it’ll take lots of financial investment to shepherd them through the expensive drug approval process even once they’re ready to be tested in humans. AT-121 research, for instance, is being led and funded by Astraea Therapeutics, a boutique biotech firm based in California.

According to the authors, the next step of their research will involve testing AT-121’s longer-term effects and potential risks, including whether it can result in tolerance like traditional opioids.