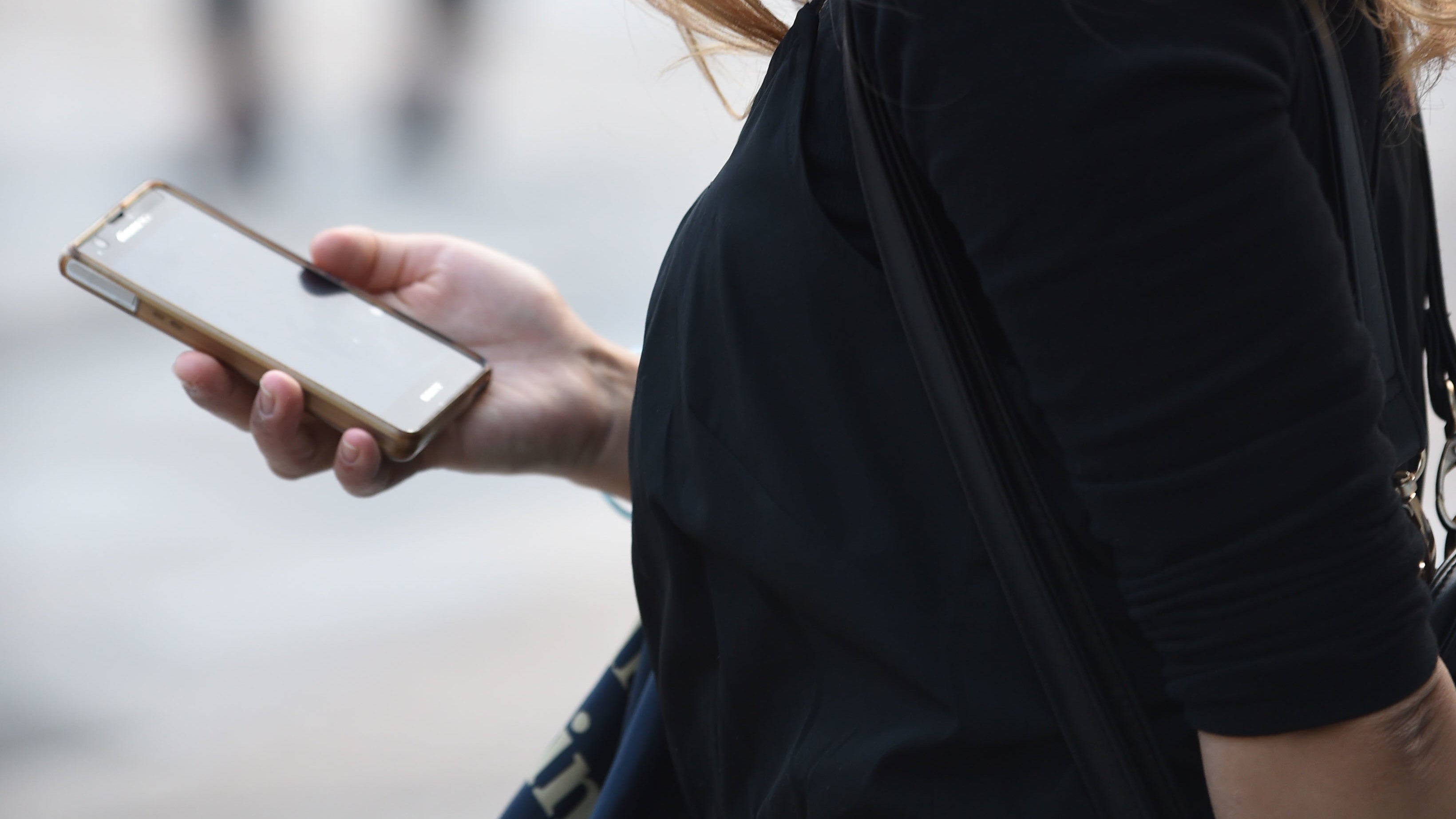 Last week, someone tweeted that texts from a social app called “IRL” were connected to a sex trafficking scheme, and by Monday afternoon, the warning had more than one hundred thousand retweets and likes. But while the app is real, the claim—that the message is somehow linked to human trafficking—is completely unsubstantiated.

“LADIES, if you have received a text recently saying ‘a friend has complimented you in IRL’ With a link attached below it, DO NOT open the link! It is linked to sex trafficking. All your information, (including location) can be taken simply by clicking on the link. SO DON’T DO IT!”

IRL, which aptly stands for In Real Life, is an app that encourages users to interact and make plans through the service that will then transpire offline. While the app does, in fact, send texts to potentially unassuming recipients, they are hardly as nefarious as the viral tweet suggests. The text in question reads, “Someone complimented you! See more on IRL” with links to the app on both iOS and Android.

The app enables users to send compliments in an effort to give them the confidence to make plans, according to CNBC, but if IRL is guilty of anything, it is executing an irritatingly aggressive marketing strategy. That should be no surprise, as the creators of IRL have previously been accused of auto-spamming users’ contacts for an app called Gather.

According to IRL’s frequently asked questions page, someone can receive a text from IRL for a number of reasons, including if: “one of your friends (who has your phone number in their contacts list) added you as a friend on the app, invited you to something on the app, or nominated you through the app,” the FAQ page states. Perhaps the most egregious thing here is the first reason—that a person may automatically send a text to everyone they added as a friend on the service.

While the viral sex trafficking tweet was incorrect in its most damning claim, it may not have been off course when it emphasised how IRL collects your information. Pam Dixon, the executive director of the World Privacy Forum, called the app “somewhat predatory,” CBS 6 Albany reported, and said its privacy policy is “really poor.”

IRL’s privacy policy states that to register for the service, users have to share their name, email, and phone number. The company states that it may also collect other data from users on the service, including your address book info, “your interests based on how you use the App,” gender, GPS location, “Certain information about your mobile device,” and “Certain standard browser information.”

Reached for comment, an IRL spokesperson called the tweets “incredibly false rumours and nowhere near accurate.” They pointed us to a message from the company’s CEO and added, “We have no interest in harvesting or selling data.”

It’s not uncommon for bad actors to use texting as a vehicle to steal personal information from unsuspecting recipients, but there’s no evidence here suggesting this is the case for the IRL’s text messages. While it’s smart to distrust spammy texts from unknown numbers—don’t click the link if you don’t know who sent it—it’s also smart to check the validity of a horrifying claim such as this one before retweeting it, further stoking groundless fears in the timeline.

This is definitely fake news fam. IRL (the app) just used your numbers for terrible marketing campaign. They used to have an app called lets hangout. There’s a whole reddit thread on the failed adventure. Y’all aren’t getting abducted. ????