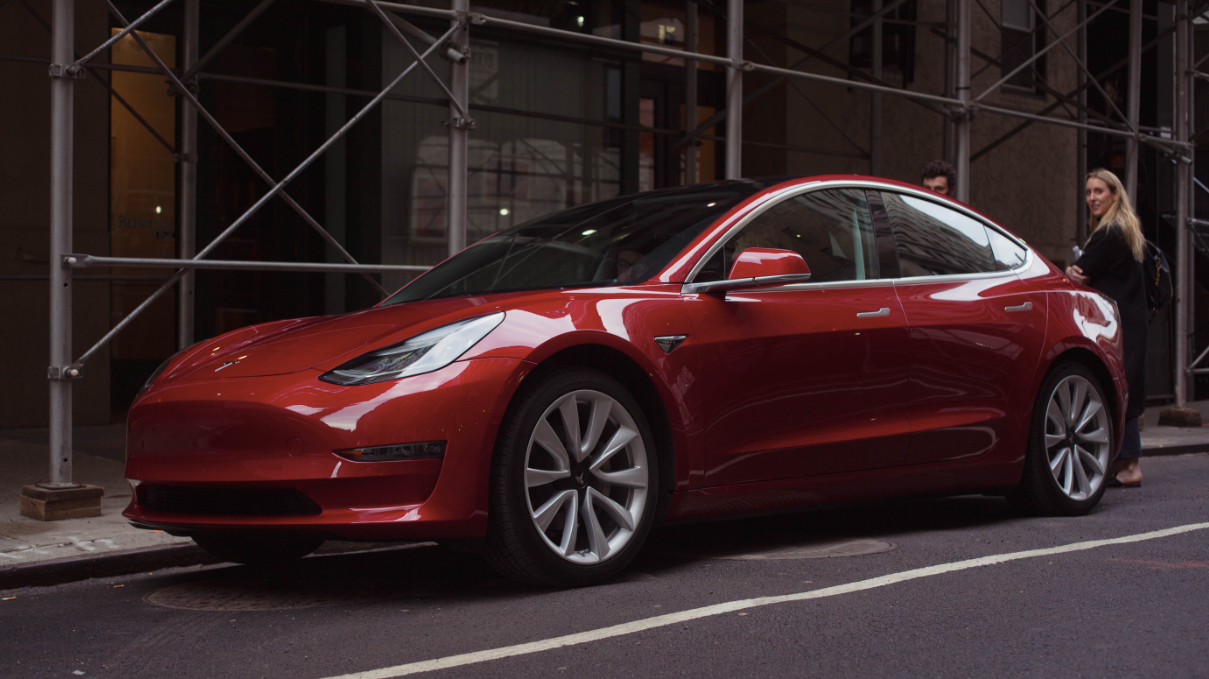 Tesla on Wednesday said it expects to make as many as 55,000 Model 3 sedans in the third quarter of 2018, a clip of about 4,000 per week. The automaker also reported that it earned $US4 billion in revenue in the second quarter, while posting a net loss of $US743 million, in line with recent quarters.


CEO Elon Musk’s intention to make the company profitable in the third and fourth quarter of this year is well within reach, it said in a letter to investors Wednesday.

“A total vehicle output of 7,000 vehicles per week, or 350,000 per year, should enable Tesla to become sustainably profitable for the first time in our history — and we expect to grow our production rate further in Q3,” the letter said.

Tesla also wrote it repeatedly hit a weekly production total of 5,000 Model 3s, and aims to increase that to 6,000 per week by late August.

“We then expect to increase production over the next few quarters beyond 6,000 per week, while keeping additional capex limited,” the letter said. “We believe that increasing capacity by improving utilization of our existing lines and making selective improvements to address bottlenecks rather than creating entirely new duplicated lines will be the most capital efficient approach.”

Tesla reiterated its plan to eventually increase production of the Model 3 to 10,000 per week, but a timeline remains vague. A year ago, Musk believed it could happen by the end of 2018. Now, Tesla says it expects to hit that rate “sometime next year,” citing a need to increase capacity “in certain places” of the Fremont plant.

The automaker started making money on the Model 3 this quarter, increasing its gross margin for the car to “slightly positive,” the letter said, and Tesla expects to hit a roughly 15 per cent mark in Q3. The company reported having $US2.2 billion of cash left on hand.

Tesla also offered more clues about its plan for a new factory in China, which it says will have an initial capacity of 250,000 vehicles and battery packs per year, eventually increasing to a half-million. Construction is expected to start within “the next few quarters,” Tesla said, and “much of it” is expected to be funded through local debt.” Bloomberg reported Tesla was considering such a move earlier Wednesday.

Compared to recent quarters, Tesla has tempered its cash burn. A year ago, as the Model 3 ramp began, it posted a $US401 million net loss, but that climbed in the first quarter of 2018, when Tesla reported a $US784 ($1,058) million net loss.

While the revenue targets are something to lean on, Tesla still has a lot to prove in the coming months. The automaker came out of the first quarter having notched a milestone of making 5,000 Model 3s in a single week, but observers have been watching to see if Tesla can maintain that clip going forward. The company has, after all, started building cars in a makeshift tent outside its factory in Fremont, California.

Musk has also been adamant that Tesla won’t need to raise additional capital this year, despite having countless projects in the works — new factories in China and Europe, along with a slate of new models, including the Model Y crossover, a new semi, and a Roadster with a 998km range.

Musk’s antics in recent weeks, especially on Twitter, have peeved the automaker’s investors, too.

Remarkably, you might recall, in the span of a couple months, Musk pledged to pump the brakes on Twitter, before baselessly calling a British cave diver a pedophile. He also personally called the employer of a pseudonymous Tesla critic to complain about his commentary on the automaker, prompting the writer to abandon Twitter himself and blogging altogether. 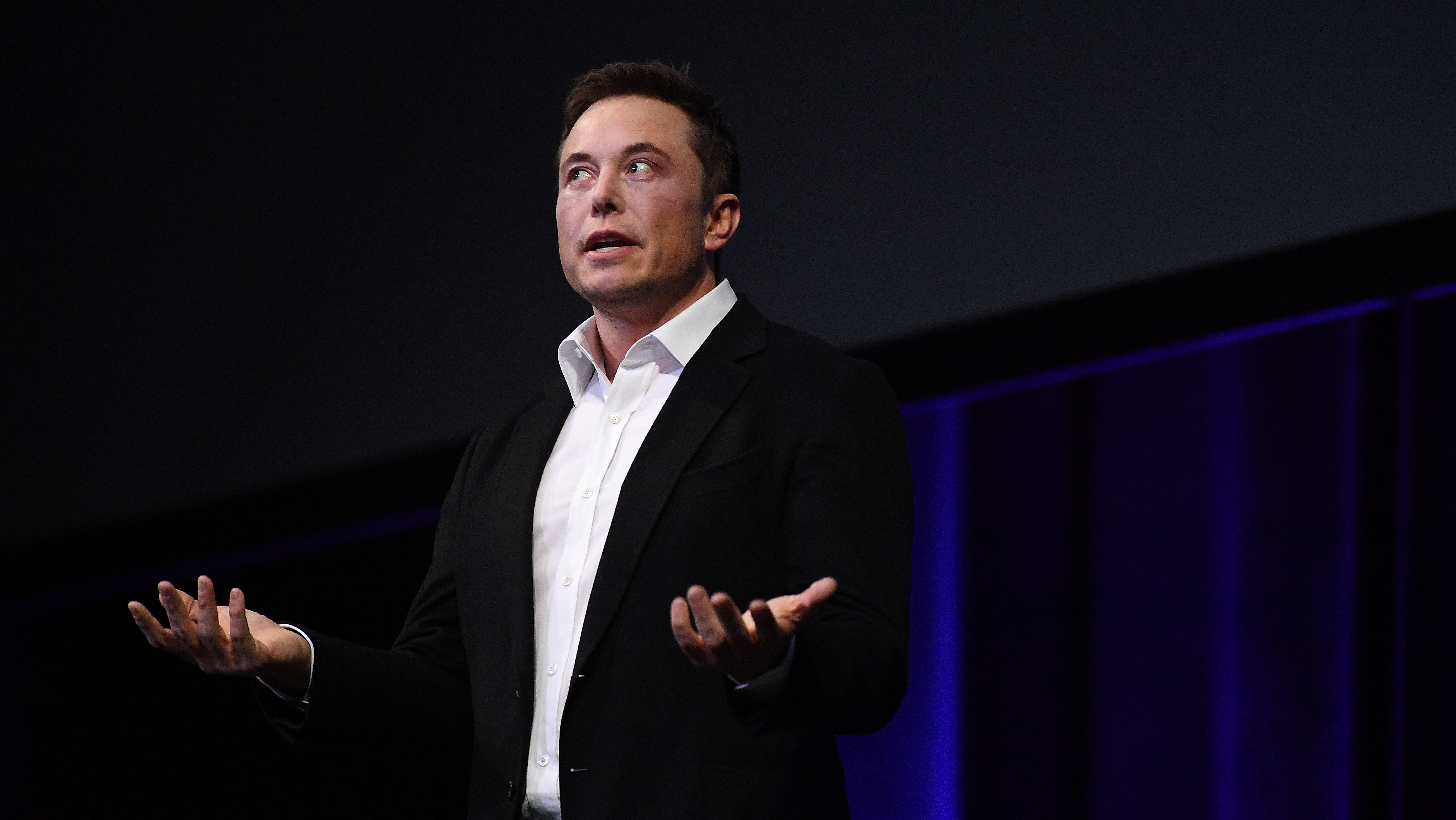 Very very busy CEO Photo. Mark Brake (Getty) When you're immersed in the toxic sideshow that is the ongoing debate between Tesla's bears and bulls, it's common to feel like whatever's happening with the automaker -- production problems, the CEO baselessly calling someone a pedophile -- can't get any stupider. But we may have just hit the apex of stupid.

Tesla also sued a former technician that it claims stole company secrets and dished them to news outlets. The technician, Martin Tripp, countered this week with a $US1 million of his own, saying the automaker has gone out of its way to publicly smear him.

Tripp has denied the company’s claims. A conference call with Musk is slated to happen this evening, ostensibly to discuss the quarterly results, but really who can say.