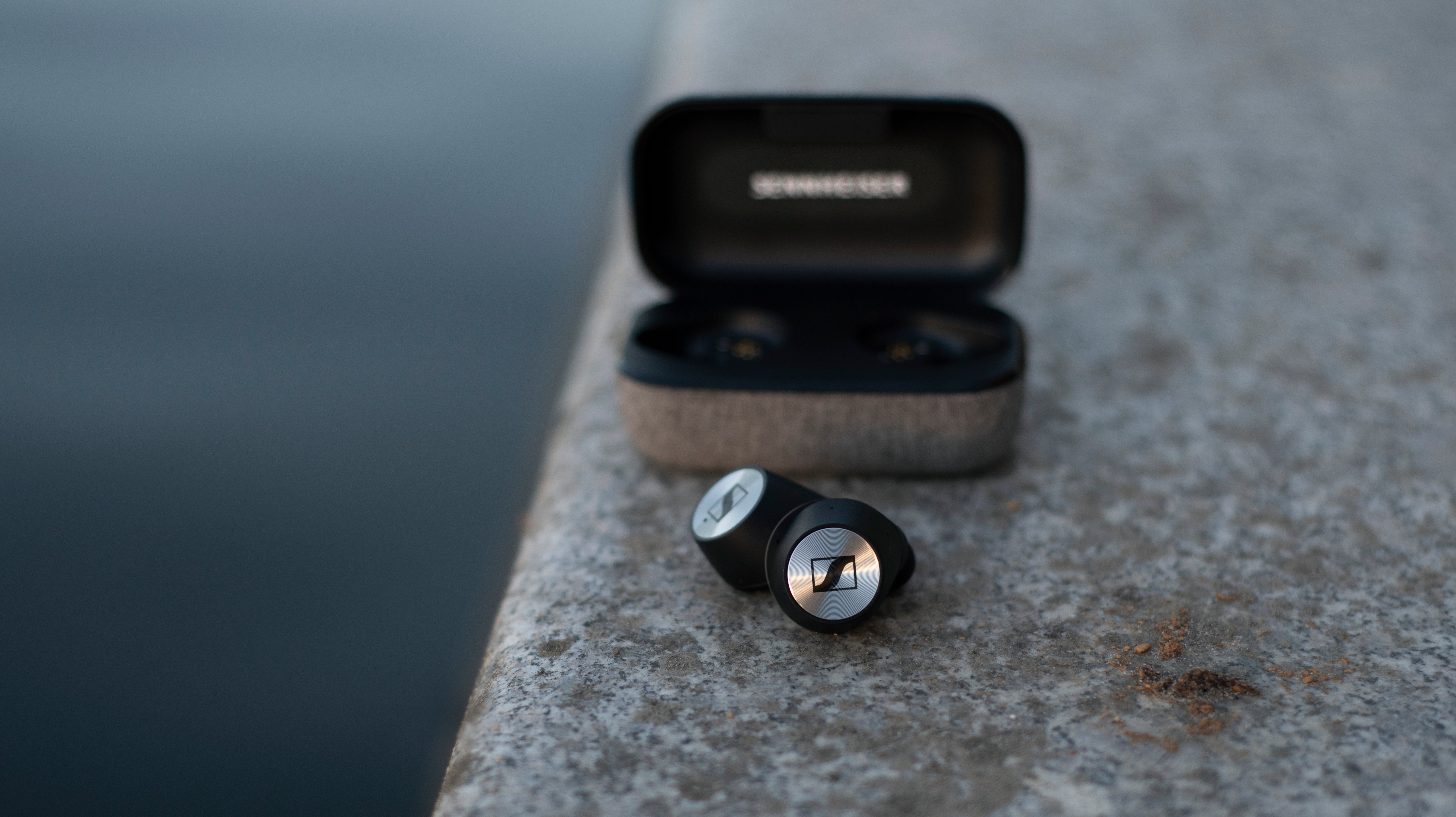 Here’s the frustrating thing about Sennheiser. The company makes consistently terrific (and terrific-looking) products that cost a little more than you want to spend. At least that’s the case with the new Sennheiser Momentum True Wireless earbuds. They are handsome, and they cost $US300.

The Momentum True Wireless earbuds promise premium sound in a package the size of a large nut. The buds themselves come packed with AAC codec support as well as Qualcomm aptX and aptX Low Latency support. According to Qualcomm, devices with aptX support can deliver higher definition audio streams, while aptX Low Latency makes audio sync better with video which is especially helpful for gaming. (The latter is also a rarity, as only one other set of truly wireless earbuds support aptX Low Latency.) Like many other wireless headphones, the Momentum True Wireless offer one-touch access to Siri and Google Assistant. Sennheiser also says they’ll get four hours of battery life that can be topped up in the included charging case.

What should really set the Momentum True Wireless apart, however, is sound quality. At least, that’s what set the original Momentum Wireless headphones apart in our testing. Sennheiser has long enjoyed a reputation for great audio fidelity, and it seemed surprising a few years ago when it managed to make the jump to wireless headphones without compromising sound quality. While initial impressions of the Momentum True Wireless from folks at IFA in Berlin are very positive, we’re looking forward to doing a full review.

But once again, these things are not cheap. Sennheiser says the Momentum True Wireless earbuds will ship to the U.S. November. They will cost $US300, which is almost double what you’d pay for a set of Apple EarPods. Let’s hope they’re worth it.

We’re still waiting on an Australian price and release date.