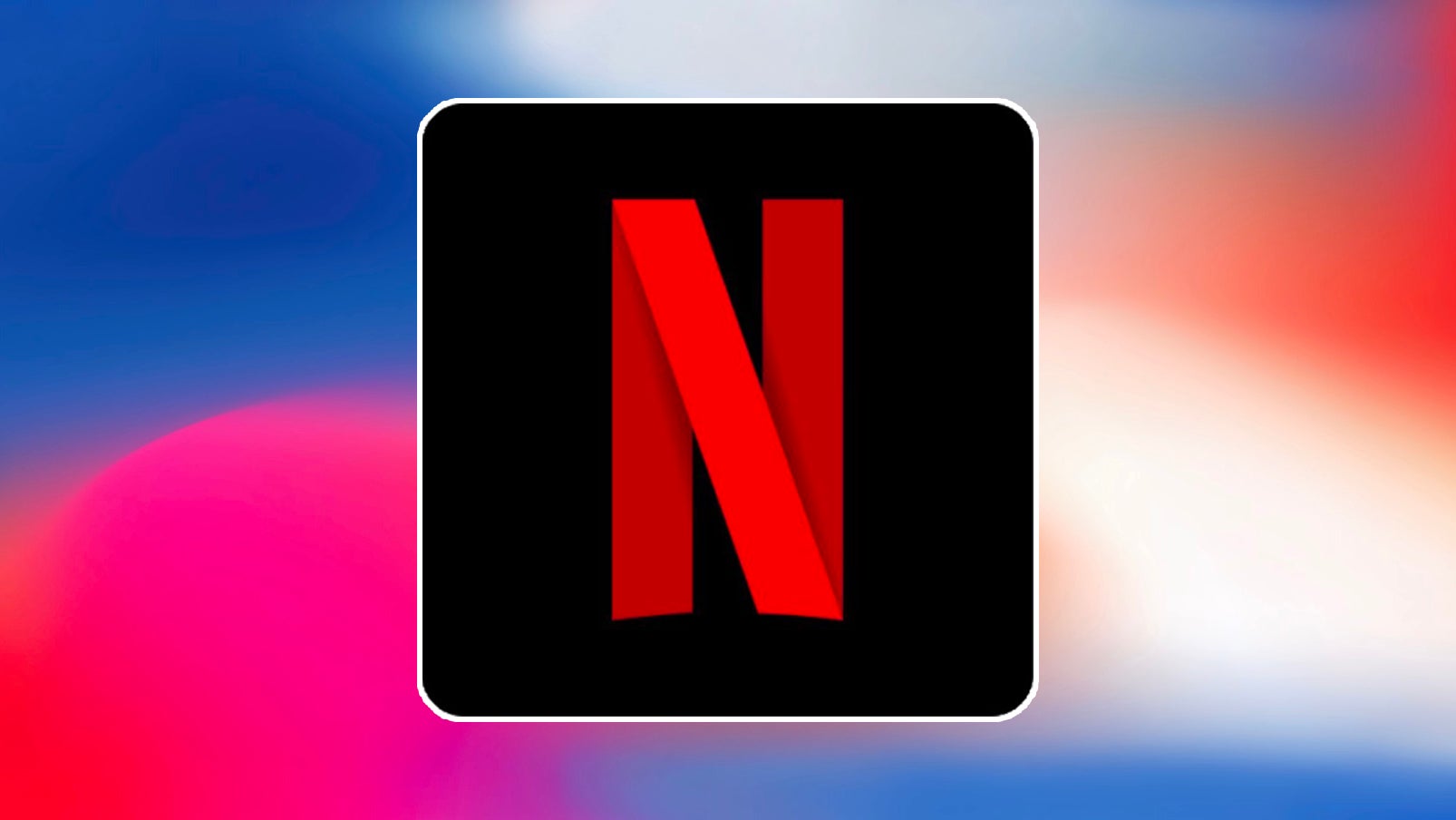 Netflix is reportedly looking to become the latest tech giant to avoid paying out fees to Apple’s App Store. If you find yourself unable to access your account through the app on your Apple device, you may need to re-signup through a browser. For Apple’s cash cow service, this is bad news.

The App Store generated about $16 billion in revenue for Apple last year. That money comes from the up-to-30 per cent revenue cut Apple takes from developers. Of the millions of apps available in the App Store, Netflix currently ranks number three on the highest-grossing charts. But according to a report from TechCrunch, Netflix is testing a way to avoid sharing those huge profits.

Until recently, if a user downloaded the Netflix app on their Apple device and signed up for the service, billing was handled through Apple. That’s still largely the case, but some users are now being informed they need to go through the hassle of renewing their subscription again through a web browser. That minor inconvenience is a big part of Apple’s business plan because it’s really simple to just confirm a payment with a thumbprint or facial recognition and move on with your life.

The test was first noticed by NDTV, which found itself forced into a browser when trying to sign up for Netflix in India. TechCrunch reportedly confirmed with a Netflix customer service representative and a spokesperson for the company that this test began in ten countries back in June and expanded to 33 countries in August. It will continue apparently until September 30th. Presumably, it will go longer if the test is deemed a success. We’ve reached out to Netflix for comment and a spokesperson told us, “We are constantly innovating and testing new signup approaches on different platforms to better understand what our members like. Based on what we learn, we work to improve the Netflix experience for members everywhere.”

The full list of countries reportedly includes Australia, Canada, Germany, Japan, and Mexico, and the U.S. is not on the list at this time. This also only applies to some users in these countries. Others retain the option to pay through iTunes.

Last month, Netflix’s stock took a hit after its quarterly results showed flagging user growth. It appears the streaming service is looking to shore up profits in every way possible. In May, it also cut off billing through the Google Play store, the Android equivalent of Apple’s App Store. But Android is a more open ecosystem for developers and few dare to poke the Apple beast.

We have seen Spotify cut off payment for its subscription service through Apple and Amazon has forced users to make in-browser purchases for ages in order to avoid paying out a fee to its rival. The highest-grossing app in the App Store is currently Fortnite, which makes a bundle from in-app purchases. That game recently made waves when it launched for Android as an exclusive for Samsung customers only. Fortnite’s developers also elected to avoid the Google Play store altogether, asking users to download it from its own website. That’s led to scammers duping users into downloading malware-riddled fakes.

The thing about avoiding the big pseudo-monopolies of the app market is that you really need to be a big company that’s already established before you can risk adding an extra hurdle to getting paid. Fortnite can do whatever it wants right now; it’s a phenomenon that’s fuelled by impulse-buying kids who will crawl over their dead mother to get it installed on their device. For Netflix, it makes sense to go with a cautious test. The company is changing, it’s selection is getting smaller, and its original programming is getting weaker. It also recently shut down its user review system and added promos for Netflix content between episodes when you binge watch. By changing its billing requirements, the company runs the risk of users asking themselves whether this service is worth renewing.

Apple will be fine. The world’s first trillion-dollar company can weather any storm. It certainly wouldn’t like it if this trend spreads to other popular apps, but if Netflix gives it trouble, Apple could always just buy the freaking company as analysts have cautiously predicted in the last year.