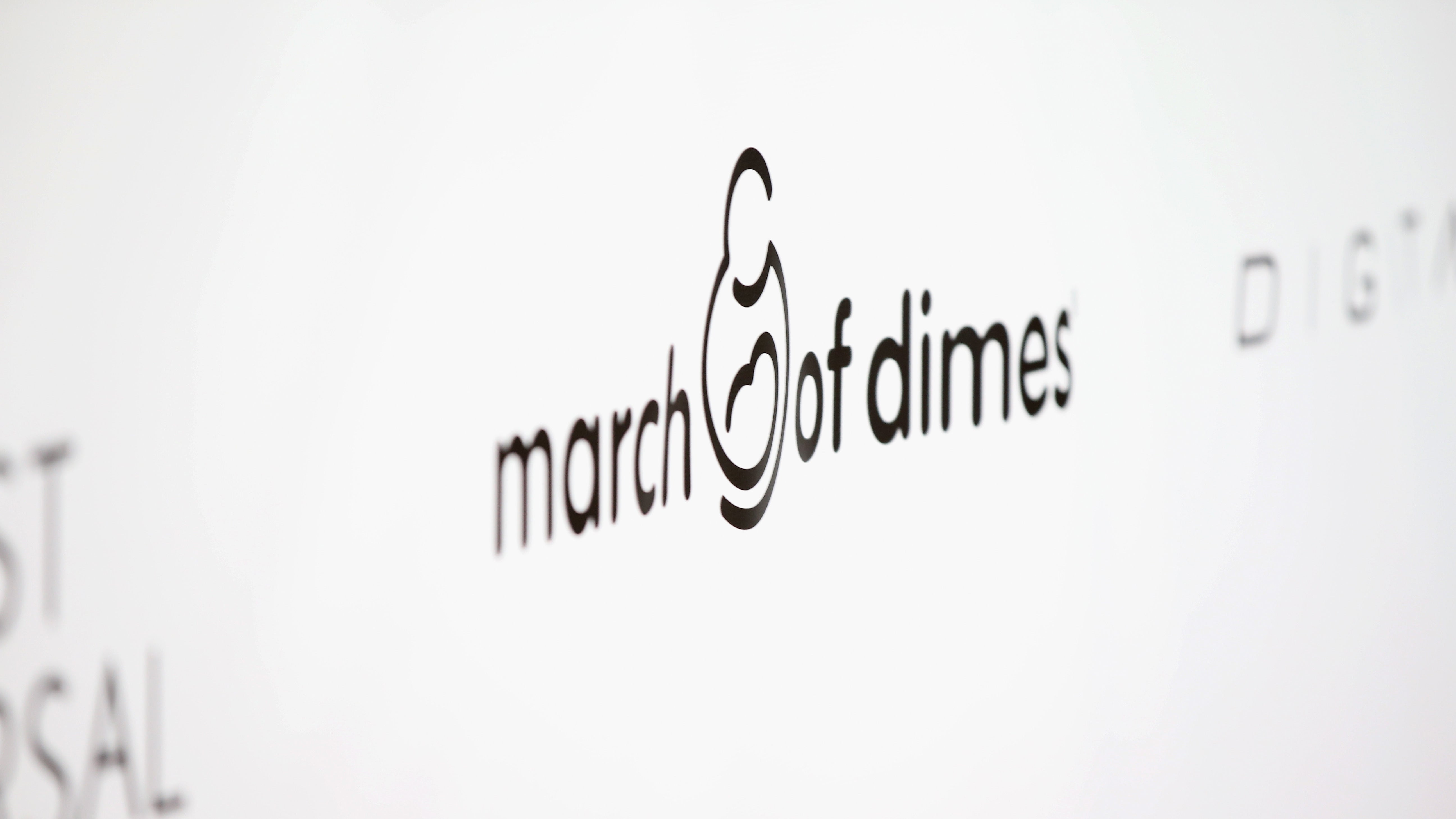 One of the most famous charity organisations in the world — the March of Dimes — has suddenly become much less charitable to the scientific causes it funded. The organisation has cancelled research grants totalling $US3 million ($4 million) that it had already awarded to dozen of scientists, Nature reported Friday.

On 24 July, 37 grant recipients received an email from the March of Dimes Foundation in New York City informing them that their 3-year grants had been cut off, retroactively, starting on 30 June. Many of the researchers were only a year into their projects, and had had just enough time to hire and train staff, purchase supplies and generate preliminary results. Now, several say that they might need to lay off employees, euthanize lab animals and shelve their research projects if they cannot find other funding—fast.

The decision to cut off funding was due to mounting budgetary concerns, Kelle Moley, the group’s chief scientific officer, told Nature.

The organisation, originally founded in 1938 by Franklin D. Roosevelt to combat polio, has in more recent decades focused on improving health outcomes for mothers and their children. But it has been losing money for at least several years, according to the organisation’s own available financial statements. Last year, it also announced plans to sell its national headquarters in White Plains, New York.

“I know this is harsh news,” Moley said. “As a former grantee, this would be devastating to me as well.”

According to Moley, the bulk of the research the organisation will continue to fund focuses on preventing premature births. Among the projects cancelled included research into conditions such as Down syndrome and congenital Zika infection, which is known to cause serious birth defects.

“It’s hard to not have money, but it’s much harder to start a project, get it going and then lose it all,” Andrew Holland, a molecular biologist at Johns Hopkins University in Baltimore, Maryland who had his grant cut off, told Nature. Holland and his team had been studying microcephaly, a common birth defect caused by Zika that results in a smaller-than-usual head and brain.

The organisation’s grant policy apparently allows them to cut off funding at any time, but it hasn’t offered any explanation as to why the move was so sudden. March of Dimes did not immediately respond to a request for comment from Gizmodo.