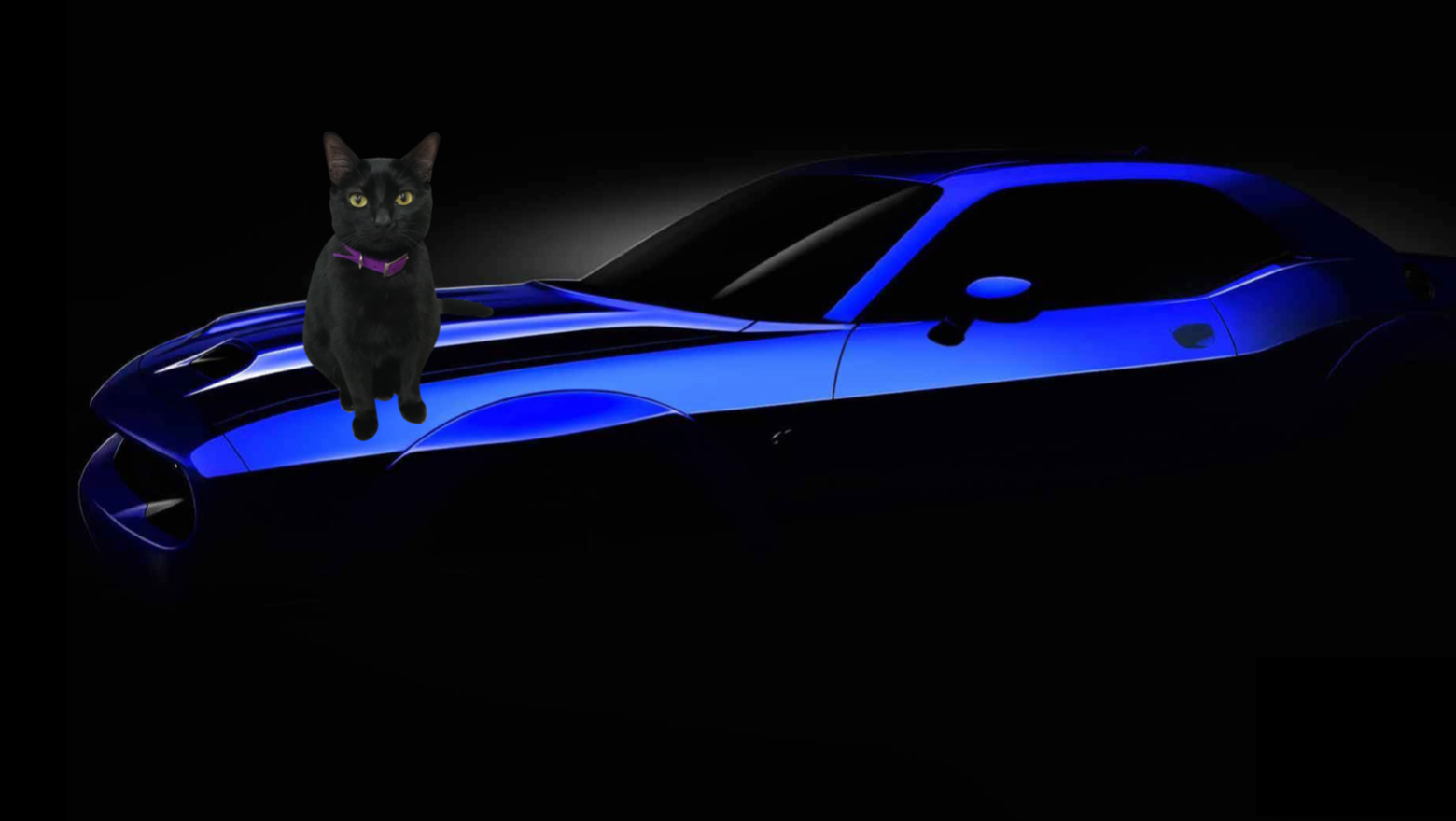 The packages include things like a spill-resistant water bowl, an access ramp for dogs to get in and out of the back of the car, a foldable pet carrier, quilted material to protect the car from paw prints and a rinse system in case any dogs get muddy while out doing dog things. Go, dogs, go, get as muddy as you’d like.

But do you, dear non-four-legged friend, know what cats get? Cats get squat. And Y’all wonder why they never pay attention to you.

There’s an easy way to fix this, automakers. Make some cat packages, too. 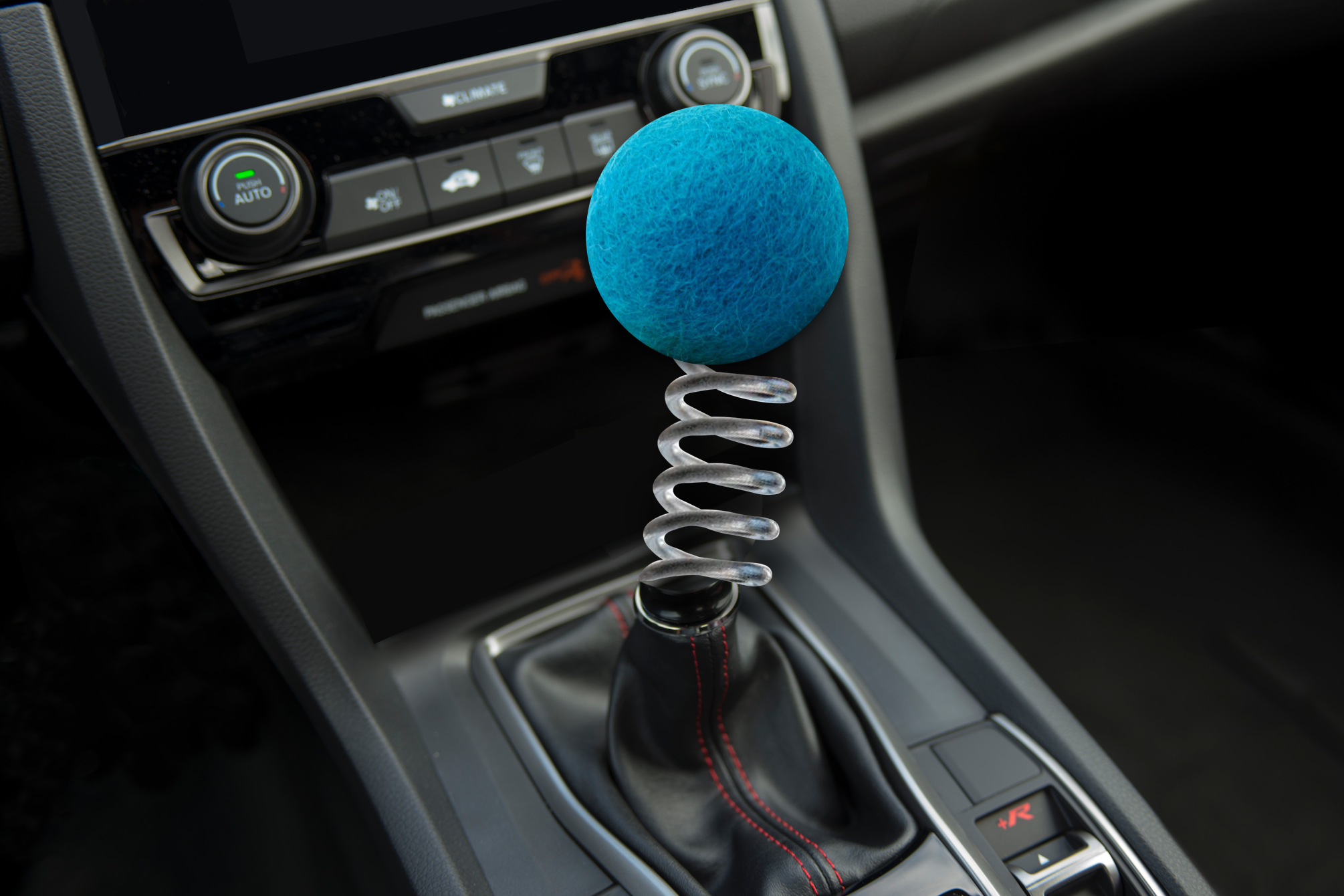 If we’re honest, upshifting and downshifting would be far more exciting with a spring-mounted cat toy sliding back and forth from gear to gear. The suspense from the imminent arrival of sharp claws will give you more of an adrenaline rush, and probably more real-life skills, than a $1000 track day. 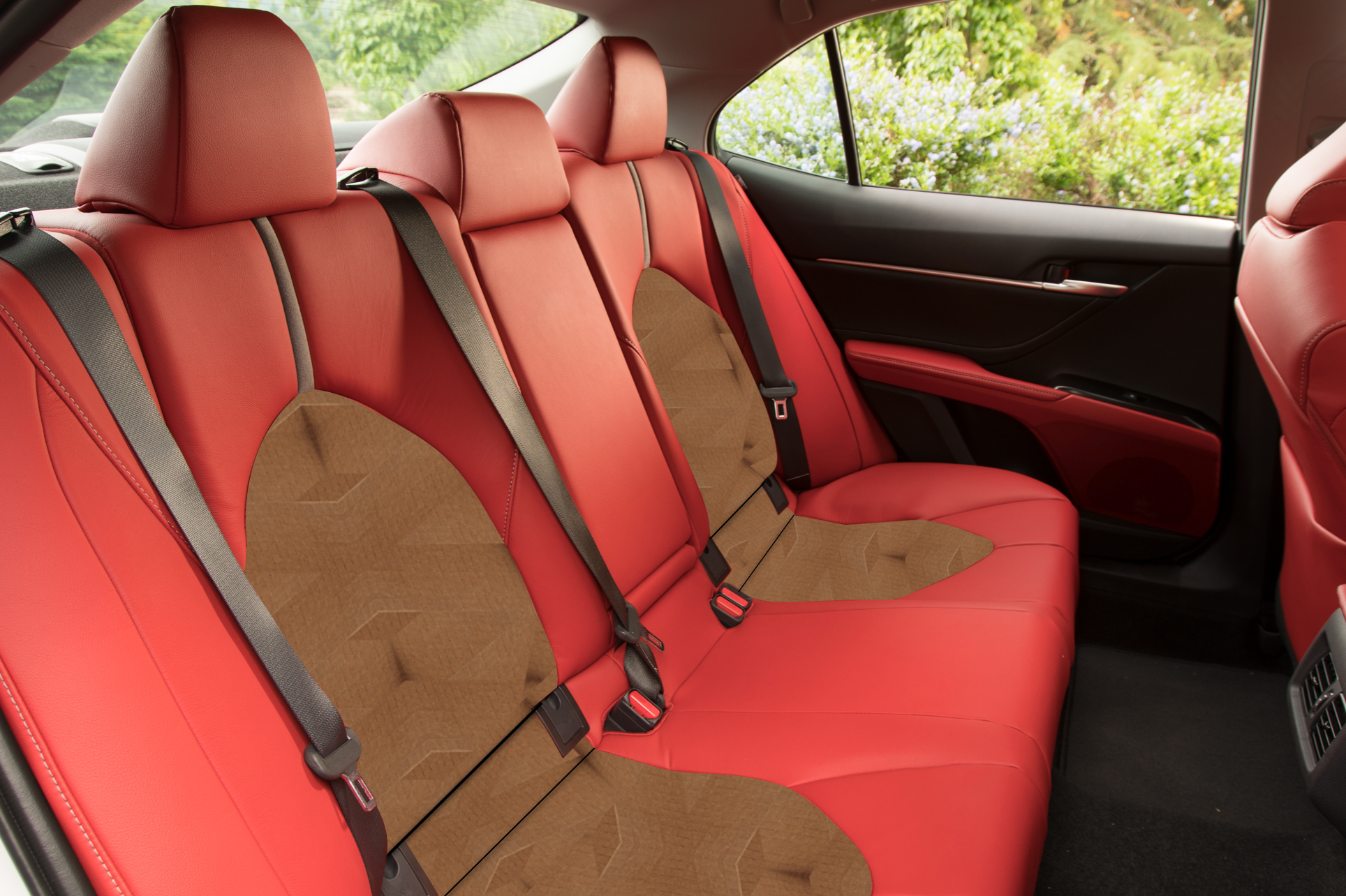 And while automakers are so quick to produce a bunch of dog quilts, cardboard upholstery packages for cats don’t seem to be as popular. Ability to brag about using recycled materials: check. Cost savings because those materials don’t have to be modified in any way to please a cat: check. 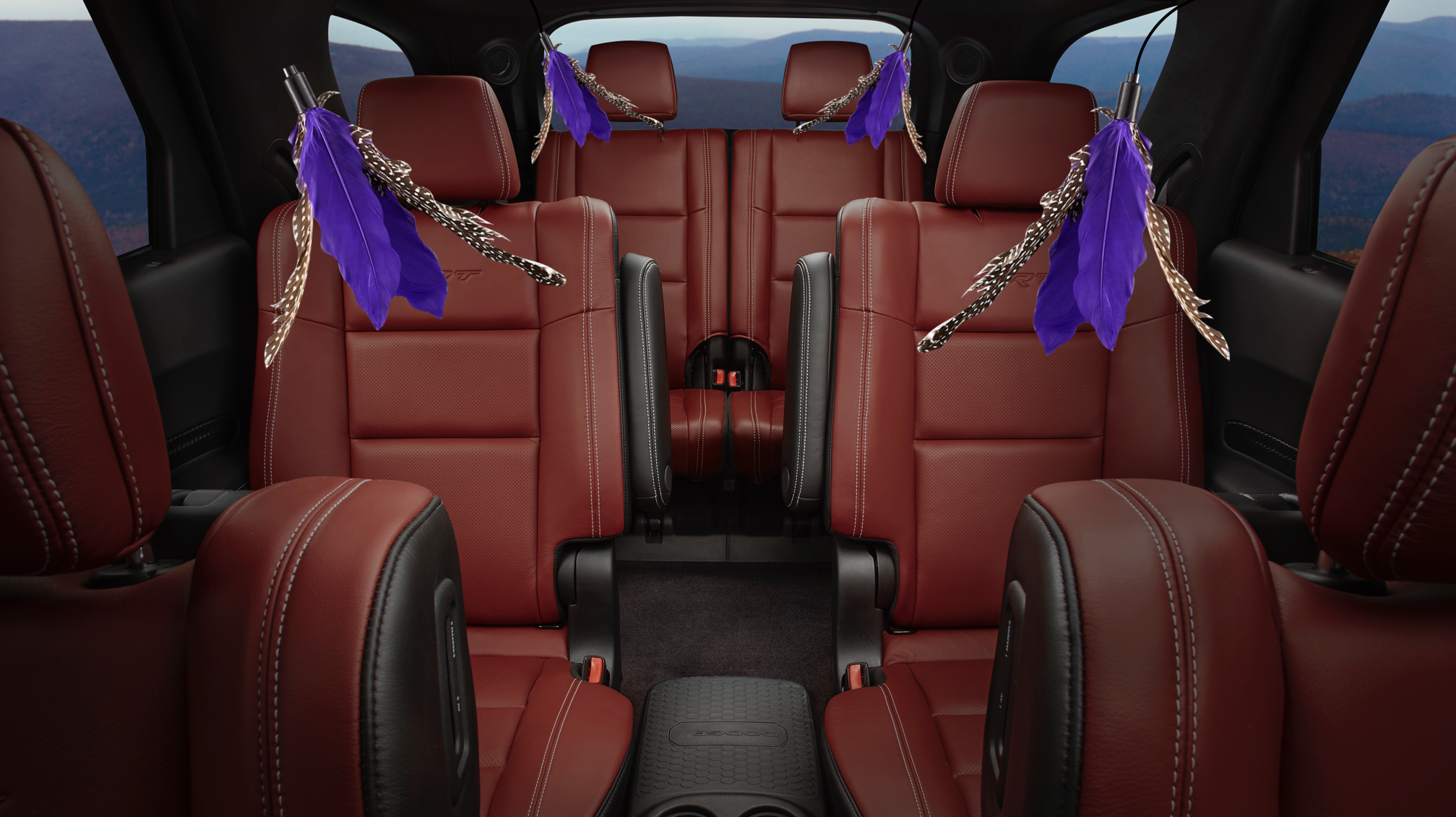 As it stands in the automotive industry, headliners aren’t used for much. They have speakers, lights, sunroofs and such—and glowing nighttime scenery, if you’ve got Rolls-Royce cash—but other than that, there’s not much going on.

Hang a few feather toys from up there, and a cat will never want to leave that car. Talk about creating brand loyalists from a young age, automakers. 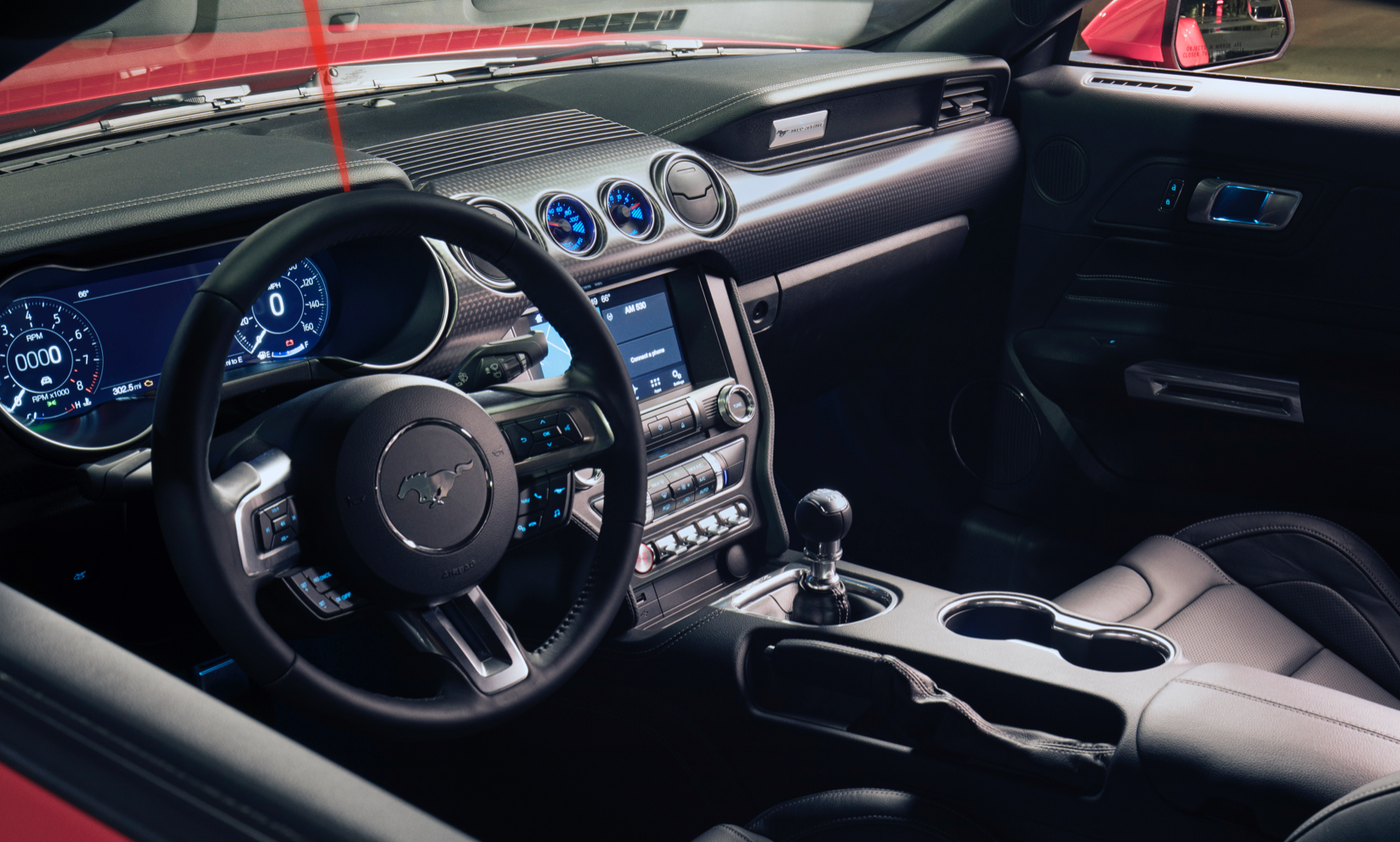 Another easy modification to make the modern car more inviting for our four-legged friends (the! feline! ones!) would be to add a small laser pointer to the steering wheel. Manufacturers are adding cameras and lasers everywhere else on cars, anyway.

Plus, every time a driver turns the wheel, they’re effectively playing with their pet. Talk about multitasking, and a having a convenient excuse when you wreck while trying to peel out and look cool.

“Ouch, sorry about your smashed car! The cat scratched me!” 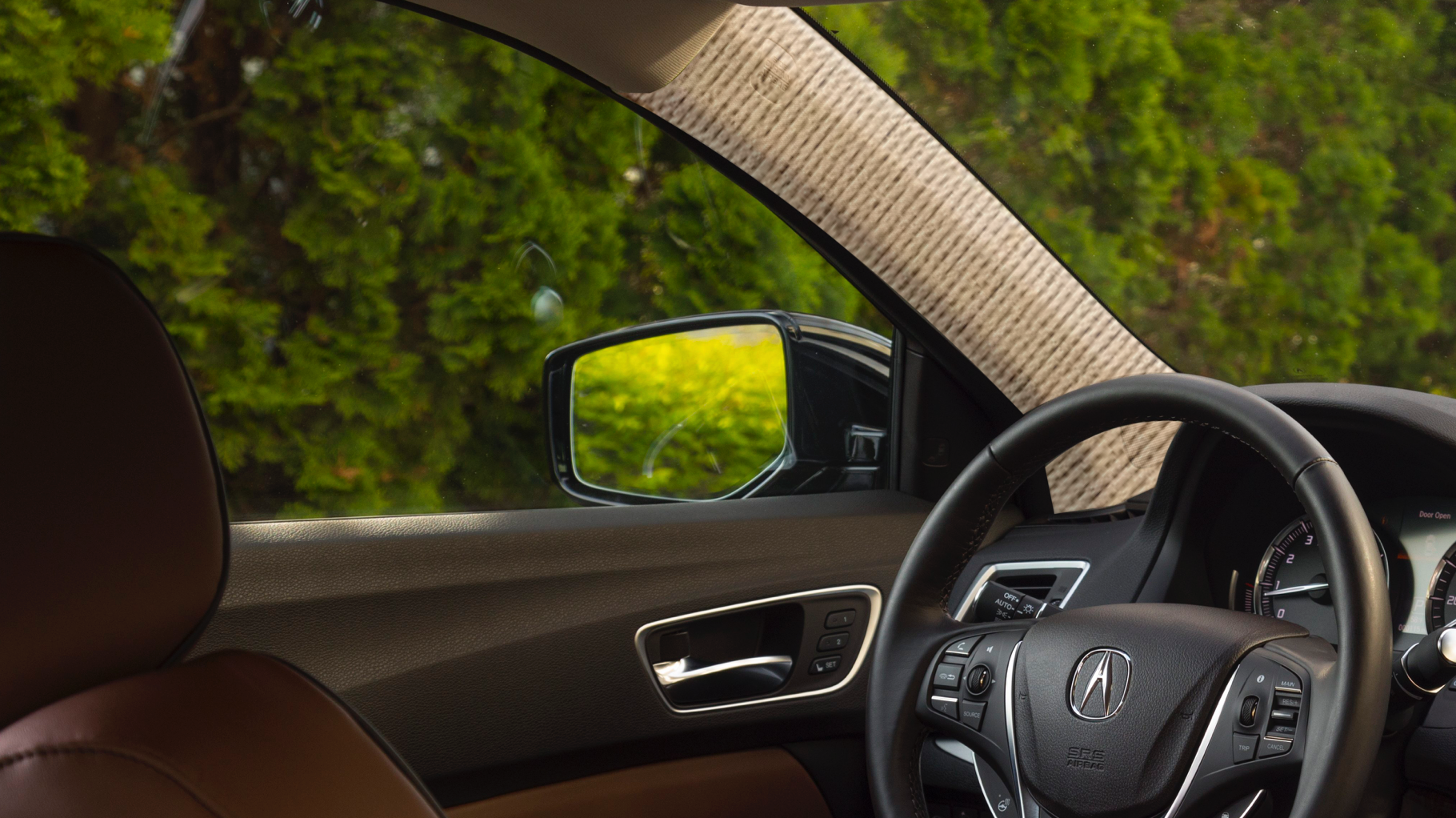 It’s 2018, sheeple. Time to break free of those binds and make the A post into what it always should have been: a scratching post.

That is unless your cat is more of the type to go after furniture instead. In that case, no costly factory upgrades needed. That cat has everything they need right there in front of them. Brace yourself.