Insectarium CEO Says $68,000 Bug Heist Was An Inside Job 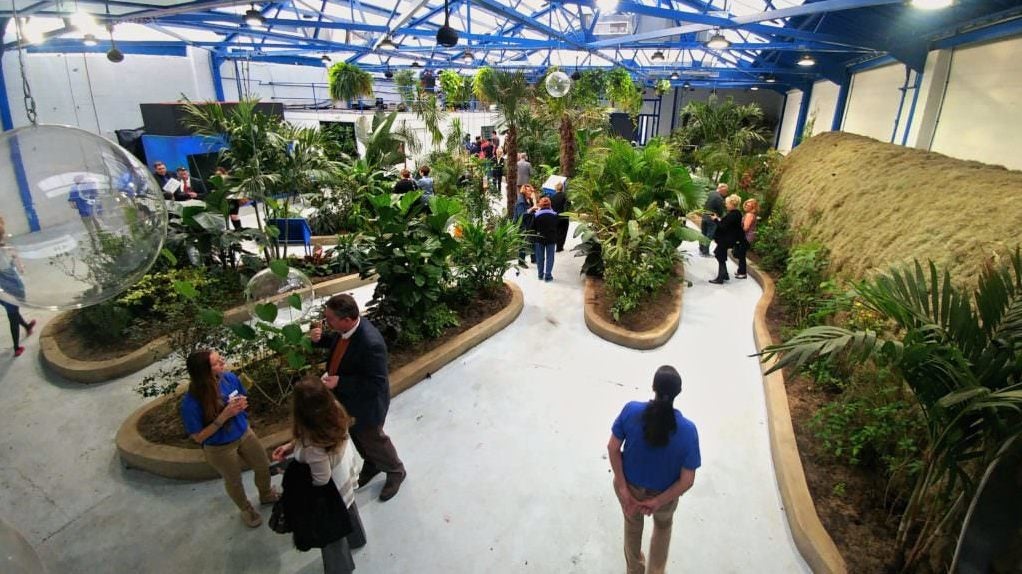 Last week, staff at the Philadelphia Insectarium and Butterfly Pavilion had a creeping feeling that something was wrong. Many of the science museum’s rare insects were missing from their displays. This wasn’t entirely unusual, but after checking the back room inventory, it quickly became apparent that thousands of specimens were missing and foul play was all but certain.


Insectarium CEO John Cambridge told Gizmodo that the theft of “several thousand” creatures ranging from tarantulas to scorpions to millipedes was ultimately understood last Friday. He said that he isn’t at liberty to speak in much detail about the suspected thieves, but he believes it was an inside job that began on Tuesday and continued throughout the week.

“We’re continuously moving creatures around and, you know, taking them for educational programs all over the place,” Cambridge told us. “It’s not uncommon for a creature to be taken out of its tank and into the back room receive whatever.”

But so many were missing, they decided to check the back room where the insects were stored and they weren’t their either. What’s more, two employee uniforms were tacked to the wall with knives. 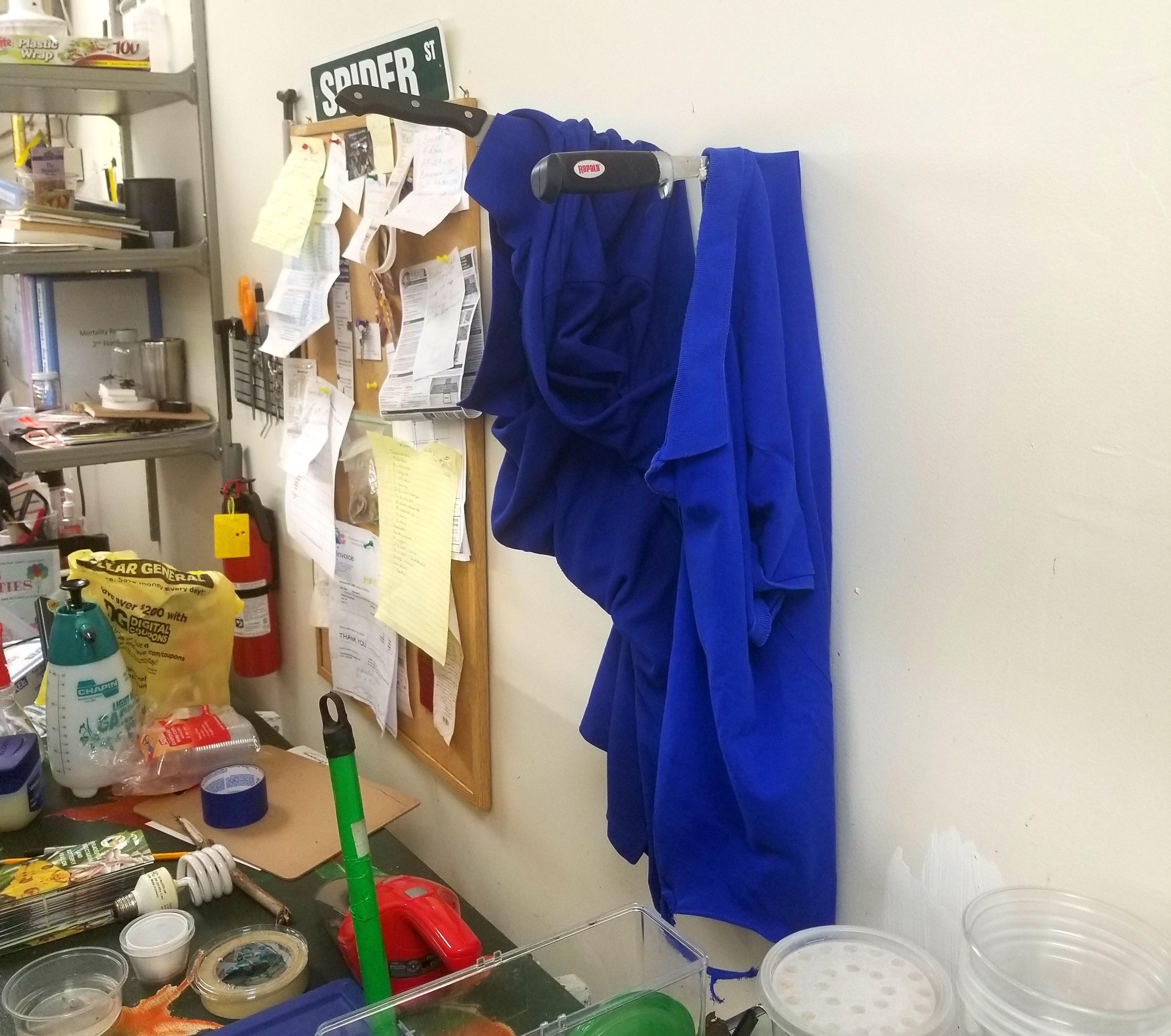 According to Cambridge, at least five employees or people associated with the insectarium were caught on security footage taking the insects and some reptiles. Cambridge couldn’t say much more about who was involved and the Philadelphia Police Department did not return our request for comment.

The CEO did say that he didn’t really want to get the police involved at all. His first thought was, “let’s contact the people that did it and just [tell them] to bring the creatures back.” But when he realised how many thieves were involved and the magnitude of the theft, he had no choice.

It all happened in the open, without any forcible entry to the facilities. Cambridge couldn’t say for sure exactly how many specimens were taken, but it was 80 to 90 per cent of the institution’s collection, a figure representing thousands of creatures.

“So the thing is with the insect colonies, an insectarium is going to be displaying a couple individuals of a particular species out on the floor,” Cambridge said. “But in order to use them in a stable exhibit, we need to have colonies of them in the back.”

Cambridge said the total value of the stolen creepers is estimated to be $US50,000 ($68,415), but it’s really difficult to put an exact number on it, especially in the cases of endangered species. “How do you characterise the value of a creature that you can not get again?” he asked.

That’s one reason why he’s so focused on recovering the stolen goods and less worried about legal proceedings. He said that police were able to bring back some of the insects that were found at one suspect’s home, but the majority are still out there.

Cambridge says they believe that the crime was financially motivated, but they’re also investigating whether it was an attempt to frame someone else along the way. “They are not difficult to sell, and there’s a thriving market of insect enthusiasts,” he told us. He’s worried that, at this point, they may already be in the hands of a buyer.

Once factor the thieves may not have considered is that they stole evidence that’s in the process of being used in at least one US federal trial. The insectarium regularly hangs on to exotic species that are involved in smuggling or health-violation cases. They aren’t given much information about the cases themselves, they’re just charged with keeping the specimens healthy.

The insectarium has already seen colleagues reach out to help replace some of its missing inventory and it set up a GoFundMe for donations to get its day-to-day operations going again. Above all, Cambridge just wants to get his bugs back.