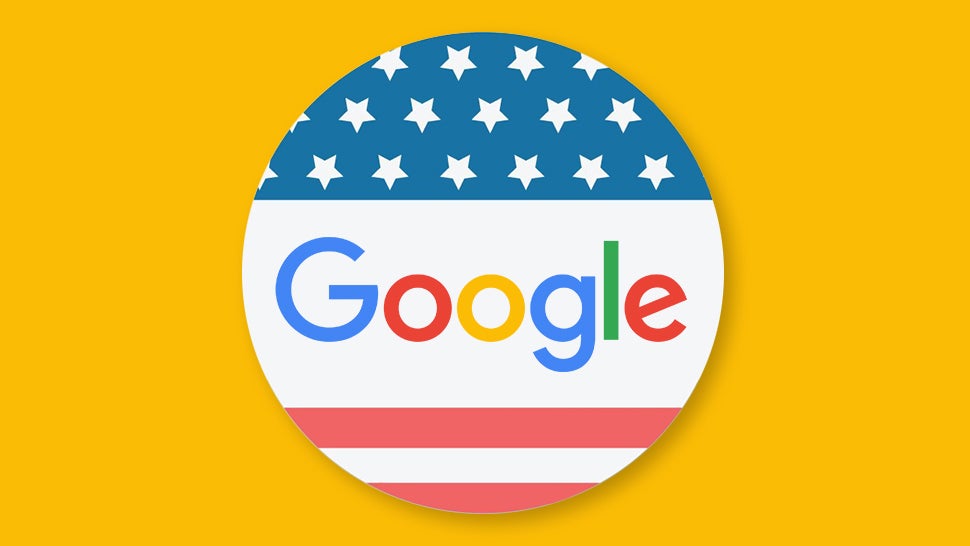 Google has finally opened up about political ad-spending on its platforms and published a living archive of who’s paying what for your eyeballs while you’re just trying to consume some content. As we head into the heart of the US midterm elections, Donald Trump’s 2020 presidential campaign is outspending everyone.

Google’s advertising library is similar to archives that Facebook and Twitter launched in recent months as concerns about the sources and content of ads have been on the rise among lawmakers and voters. While Facebook has absorbed the bulk of the controversy around online political advertising, Google has had its own issues with the dreaded Russian election interference ad machine. And Google is projected to control almost twice as much digital ad revenue as its social media rival in 2018. Its new searchable database collects all of the political ads that it has run on its platforms since the end of May and will be continuously updated.

This will likely be an invaluable research tool as time goes on but what value it has for the average Joe at the moment is hard to say. It just launched on Wednesday afternoon and will send researchers down a rabbit hole of tea leaf reading and data analysis. But Google tried to isolate some of the big picture takeaways in an overview that accompanied the release.

The Trump Make America Great Again Committee—the president’s reelection campaign and all-around political instrument—took the top spot for political ad spending since May 31st. With $US629,500 dedicated to Google platforms alone, it beat out second-place finisher One Nation’s spending by nearly $US200,000. While both of those advertisers are right-wing organisations, the list of highest spenders covers a wide chunk of the political landscape. Beto O’Rourke is the Democratic challenger for Ted Cruz’s Senate seat and his campaign came in sixth place with a total of $US266,000. The biggest spending based on keyword searches came from the ACLU dropping $US37,500. In the land of big-time private Super Pacs, American for Prosperity, one of the Koch brothers numerous organisations paid out $US149,700 to the search giant.

Right now, your main tools for searching the archive for big dollar amounts are by state and advertiser. The library offers a few more filters and will return copies of the individual ads that Google ran based on search terms. An API is also available for anyone who wants to dig deeper. “Researchers, political watchdog groups, and private citizens can use our data set to develop charts, graphs, tables or other visualisations of political advertising on Google Ads services,” the company wrote in a blog post. That’s where the true relevance of this project will come in as relevant events occur in the election cycle and researchers can parse information with the benefit of hindsight.

This kind of initiative also gives us a better chance to keep Google honest when it says it’s being transparent. ProPublica is currently running a project in which it asks users to install a plug-in that collects every ad they see on Facebook. Over time, the outlet will be able to compare its database with Facebook’s public page and make relevant determinations about how Facebook is deciding what counts as a “political” ad.

Facebook has taken some heat for labelling basic journalism as paid political marketing and Google says its still trying to work out a broader approach to disclosing “issue ads.” A company spokesperson wrote: “We’re working with experts in the U.S. and around the world to explore tools that capture a wider range of political ads — including ads about political issues (beyond just candidate ads), state and local election ads, and political ads in other countries.”