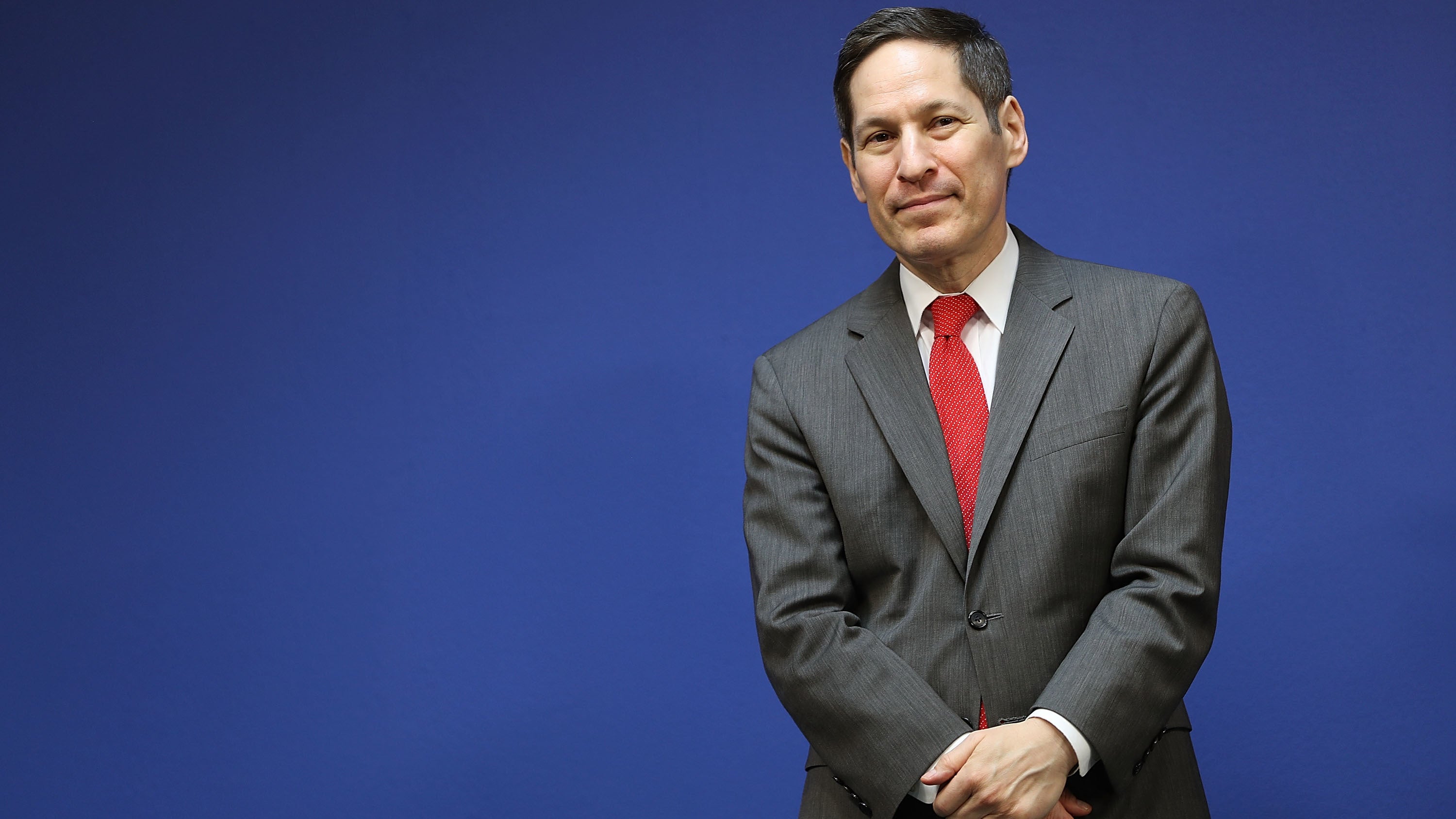 One of the world’s foremost public health voices is now facing criminal charges of sexual misconduct. On Friday, STAT reported that Tom Frieden, a former director of the Centres for Disease Control and Prevention, was arrested by the New York Police Department in Brooklyn for allegedly groping a woman in 2017.

The alleged incident is said to have occurred last October in the 57-year-old Frieden’s Brooklyn home during a dinner party, according to police. In July of this year, the woman reported the incident to police.

“He was arrested for forcible touching, for sexual abuse and harassment, for touching her buttocks without permission,” a New York police spokeswoman told The Washington Post.

Prior to Frieden’s role at the CDC, which he led from 2009 to 2017, the New York native served as commissioner of the New York City Department of Health and Mental Hygiene from 2002 to 2009. Since his retirement from the CDC, Frieden has been the president of the Resolve to Save Lives, a New York-based initiative that aims to “use proven strategies to take urgent action that improves health in low- and middle-income countries”.

The initiative, which has received funding from the Chan Zuckerberg Initiative as well as the Bill & Melinda Gates Foundation, is part of Vital Strategies, a non-profit global health organisation.

“This allegation does not reflect Dr Frieden’s public or private behaviour or his values over a lifetime of service to improve health around the world,” a spokesperson for Frieden told STAT.

Frieden is expected to appear in Brooklyn Criminal Court some time today.