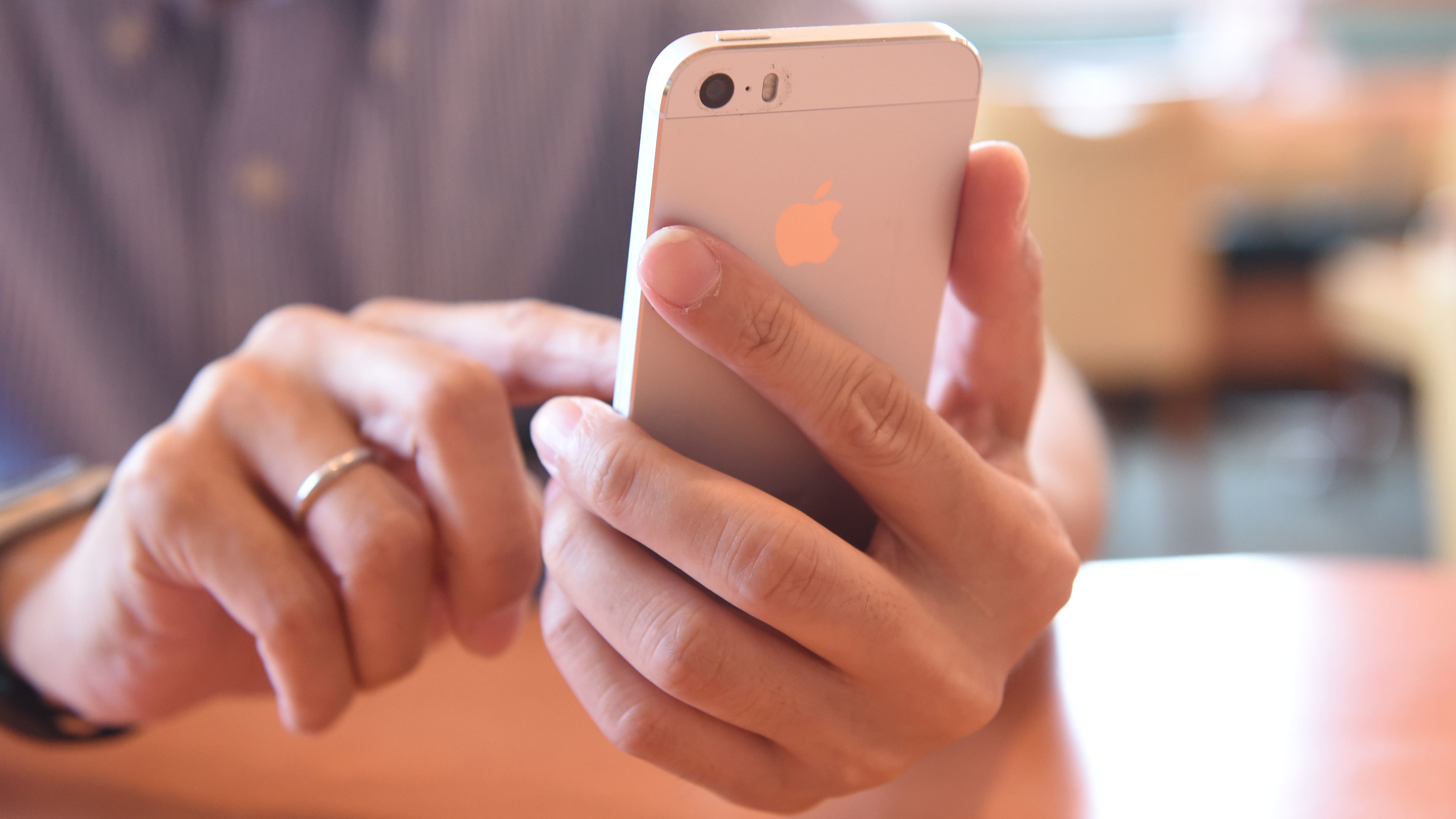 A French man going through a divorce reportedly sent a text to his sister saying that he wanted their mum to inherit part of his estate instead of his wife. But when he later died by suicide, the family’s solicitor didn’t include the text message as part of the final will — a decision recently reaffirmed in a court of law.

According to the BBC, the mother brought the case to court, arguing that her son’s text should be considered binding. On Friday, a court in northeast France ruled that according to the country’s law “a will can only be valid if it has been written by hand, dated and signed” because it “minimises the risk of forgery and mistakes,” the BBC reports.

The rules are not as rigid in other parts of the world: Australia, Canada, South Africa and some US states have more relaxed laws that give courts the power to approve informal records as part of someone’s will, and the UK is also exploring a similar reform to the laws around what is recognised as a will.

In Queensland for instance, a man named Mark Nichol composed a text in his phone stating that he wanted his brother and nephew to inherit his entire property. He never sent the text, but his widow’s friend found it after Nichol died by suicide, and the Supreme Court of Queensland ruled in 2017 that his wishes expressed in the unsent message would be upheld as legally binding.

That was partly due to the fact that Nichol included “my will” in the message, according to The Conversation.

But, like the French man’s ruling, text messages aren’t always recognised as valid last wills. In 2014, a man in Sweden sent text messages to his family and friends describing what they would inherit from his estate hours before he died by suicide. While a district court in Sweden recognised the texts as valid, an appeals court overturned that verdict, according to The Local.

Private law professor Margatreta Brattström told The Local that the Swedish man’s final wishes would have been recognised by the court if he had physically written them down.

“Making a will and passing on your possessions after you’ve died should be straight-forward,” Professor Nick Hopkins, Law Commissioner of England and Wales, told the Independent last year. “But the law is unclear, outdated and could even be putting people off altogether. Even when it’s obvious what someone wanted, if they haven’t followed the strict rules, courts can’t act on it.”