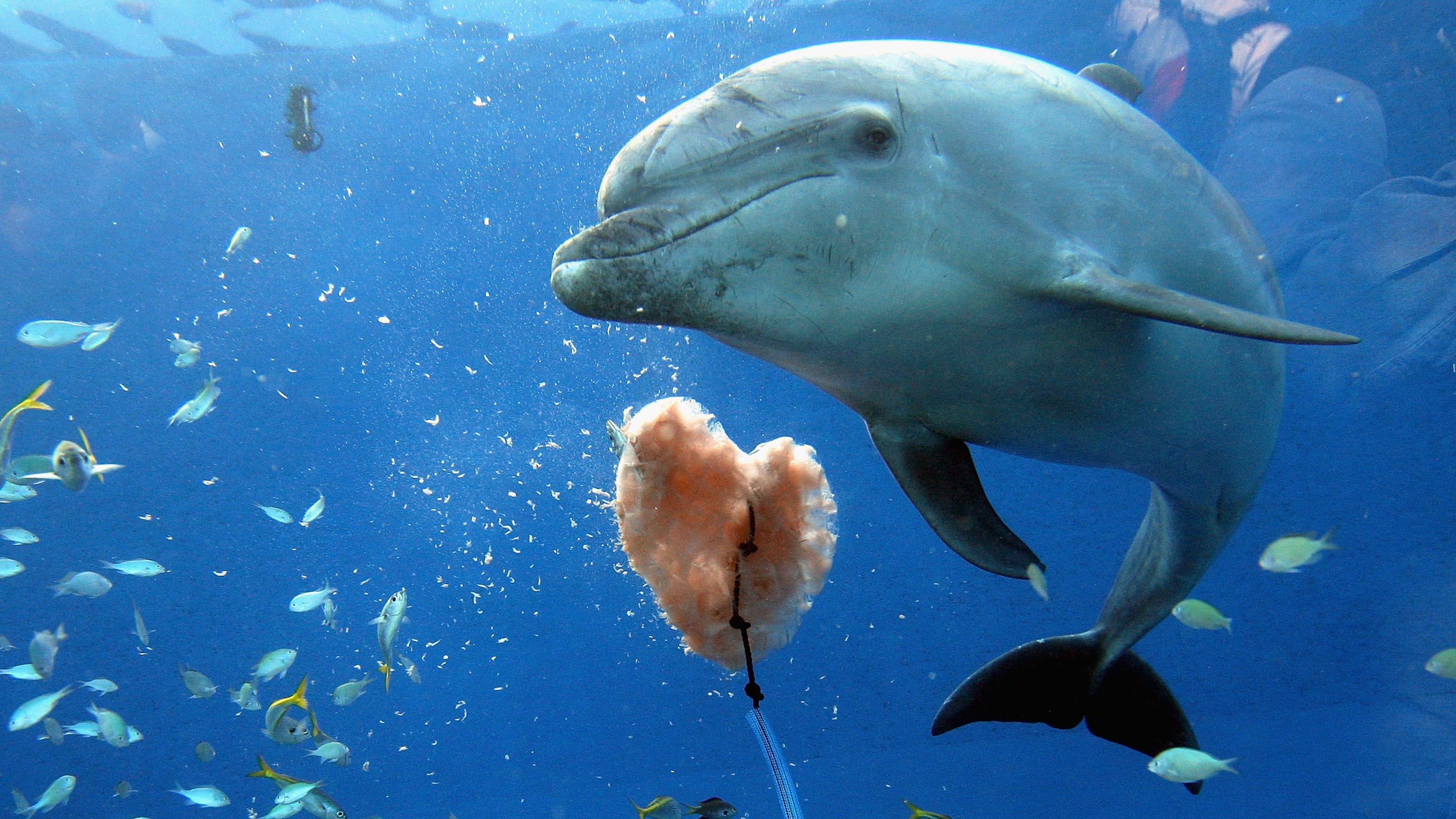 Roger Lars, the mayor of Landévennec, issued a regulation last week that prohibits people from swimming and diving on the shoreline when Zafar is present, as well as coming within 45m of him.

Zafar is “wanting, needing, yearning social contact from cohorts, and that need isn’t fulfilled,” Elizabeth Hawkins, lead researcher with Dolphin Research Australia, told The Washington Post. “It can try different dolphin behaviours toward humans to try and get that social fulfilment.”

Some of these reported behaviours include rubbing up against swimmers, boats and kayaks, as well as once preventing a swimmer from getting back to the shore. She had to be picked up by a rescue boat. Samy Hassani, the director of species conservation at Oceanopolis, told Ouest-France that Zafar will rub against people and boats “while he is in heat”.

Hassani noted that Zafar is a solitary dolphin — meaning he left his group and lives alone. The Telegraph reported that there are a number of factors as to why an individual dolphin lives alone, citing “food availability, predator disturbance, reproductive strategies, the loss of a mate or companion” or that their group drove them out as a few possible reasons.

Critics of the town’s new bylaw believe it to be an extreme reaction, given Zafar has never seriously injured anyone. Environmental law specialist Erwan Le Cornec told Le Telegramme he plans to appeal the regulation.

While the dolphin may not pose a serious threat — Zafar had a beloved relationship with the town before he went into heat — there are experts who believe such a regulation is also good for the dolphin, who can get so accustomed to human interactions that their natural instincts for danger are weakened. “There’s horrible stories of how people have interacted with these animals,” Hawkins told The Washington Post.

In fact, a 2008 study from Marine Connection argued that solitary dolphins who become popular among coastal towns need more legal protection to prevent unintentional harm between humans and the sea creatures.

But what all of the marine experts seem to agree on is that Zafar means no harm. He’s just lonely and looking for some love. If anything, the dolphin’s unrequited love has just made it even more relatable to humans.