Chelsea Manning May Be Banned From Entering Australia: Report 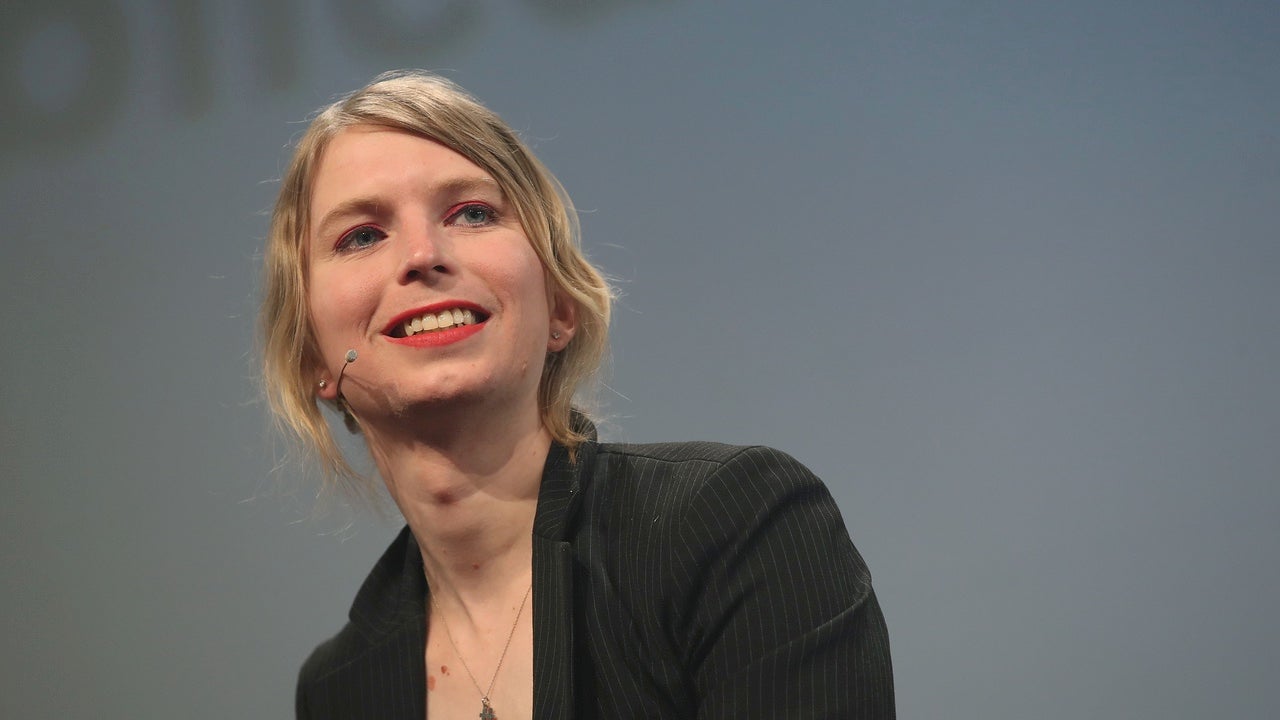 Whistleblower and political activist Chelsea Manning is supposed to start her Australian speaking tour at the Sydney Opera House this Sunday. But that could all change if she isn’t allowed to enter the country. Manning is reportedly facing some trouble getting a visa from the politically turbulent Australian government.


As The Sydney Morning Herald reports, Manning could be denied entry to Australia based on the Migration Act of 1958, which can prohibit people based on bad “character”.

The law specifically mentions criminal convictions as a basis for bad character, but it more or less leaves the determination up to the Minister of Immigration. David Coleman was sworn into that position on Tuesday after a rough and tumble month of political infighting for the Liberal Party.

Manning was sentenced to 35 years in prison after she leaked classified information to WikiLeaks that showed evidence of war crimes. President Barack Obama commuted Manning’s sentence in 2017 shortly before leaving office. Manning was released in May.

Left-wing activists in Australia are crying foul and believe that the country is discriminating against progressive speakers. Australia has recently hosted some of the biggest names on the so-called alt-right, including Lauren Southern, Stephen Molyneaux and Milo Yiannopoulos. Southern’s tour forced local police in Victoria to shell out $68,000 for security. The tour organiser has so far refused to pay the bill.

Gavin McInnes, founder of the extremist group the Proud Boys, is scheduled to visit the country on his own speaking tour in November. McInnes and his group’s account were suspended from Twitter recently over hate speech. But there’s no indication that McInnes will be barred from coming to Australia.

People such as Southern and Molyneaux have appeared as friendly guests on television in Australia, where the local media landscape is dominated by companies owned by Rupert Murdoch, the creator of Fox News in the United States. And Australian right-wing media is expected to roll out the red carpet for people like McInnes while disparaging Chelsea Manning.

Manning is supposed to visit the New Zealand cities of Auckland and Wellington while she’s in the South Pacific region, but conservatives in that country are also calling for her to be banned.

Gizmodo has reached out to the organisers of Manning’s speaking tour but did not immediately receive a reply.