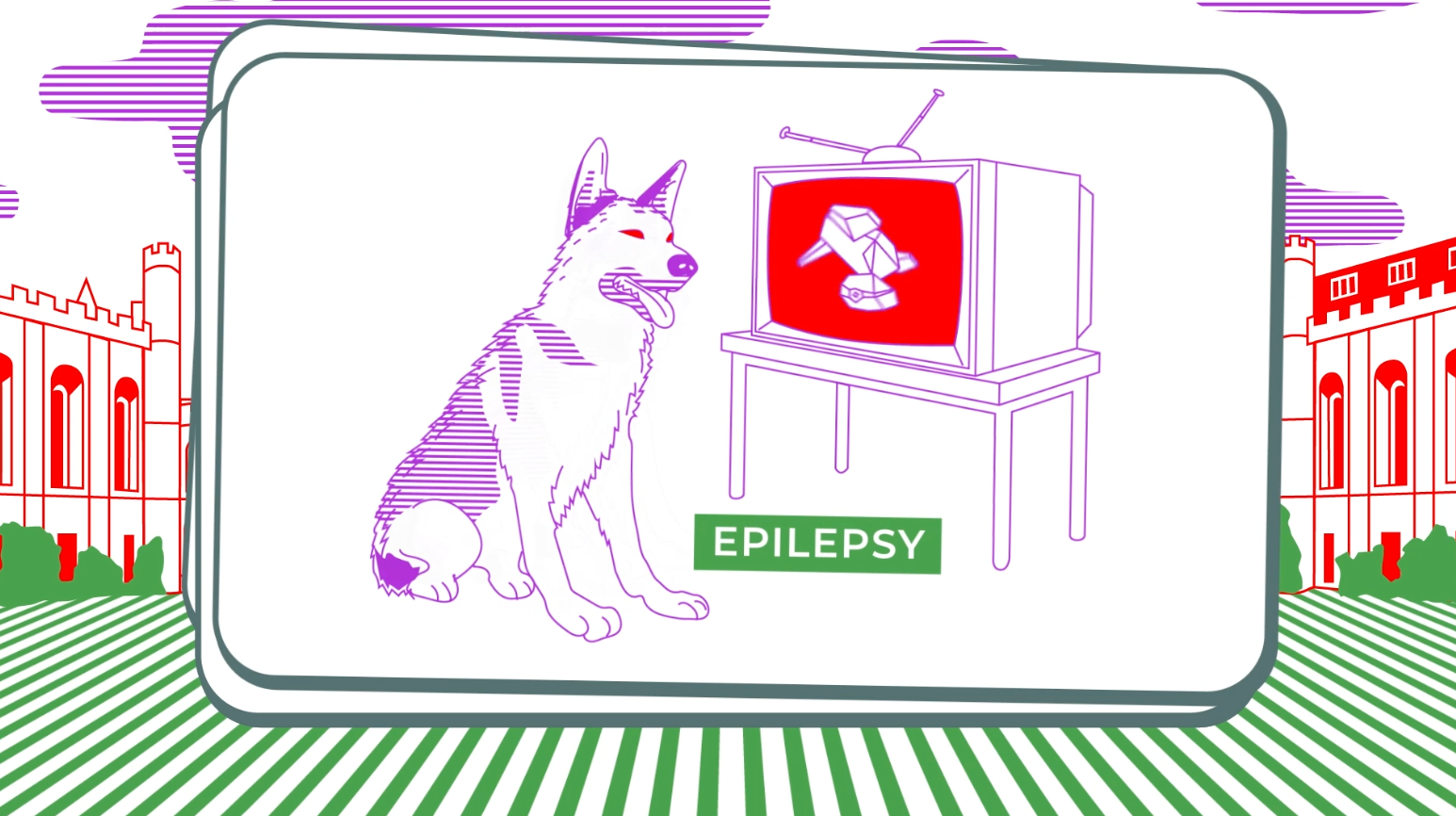 What do dogs, population genetics, and an affinity for purple squiggles have in common? They all partially inspired Marsha Falco to invent the game SET.

This story’s journey started with a simple google search for female board game inventors. I wanted to be one “when I grew up” and was doing research for another (very good) series, Show Me Your Nerd, when I discovered Marsha. My nostalgia soared as I recalled the chaotic flip-and-scramble experience of playing SET, a family-friendly (aka nerdy), logical reasoning and visualisation perception (aka extremely nerdy) game.

Marsha didn’t intend on creating SET, or any board game empire for that matter. In 1974, Marsha was researching population genetics in Cambridge, England. Specifically, she was studying epilepsy in German Shepherds, and she created a sort of visual code for herself to convey the animals’ genetic information. These visualisations were the precursors to the beloved squiggles, ovals, and diamonds found in the game today.

“It was during that study that I got tired of writing [data] out, so I made little symbols to indicate different pieces of data. I was working with veterinarians who weren’t mathematicians, and I was explaining to them how set theory worked — permutations, combinations — and one of them said, ‘Oh, so if you take this one, this one, and this one, you’ve got a set?’”

And so, the game was born. She even played SET with Stephen Hawking, before he was “particularly famous,” as she put it.

After the resounding success of SET, Marsha’s game company, SET Enterprises, went on to release several more games, including Five Crowns, Quiddler, and Karma. Over twenty years after its original release, the game continues to win awards and families still write Marsha letters of praise and gratitude.

And Marsha is still developing new games. You can find her testing out new game concepts at the weekly neighbourhood game night she hosts at her home. When asked about SET’s future, Marsha remains incredulous about the game’s success and hopes it continues to bring families together for decades to come.

“This game which we were really worried about selling 1,000,” she says, “we’re now selling them like hotcakes. Still, we’re not real sure how long this is gonna last!”