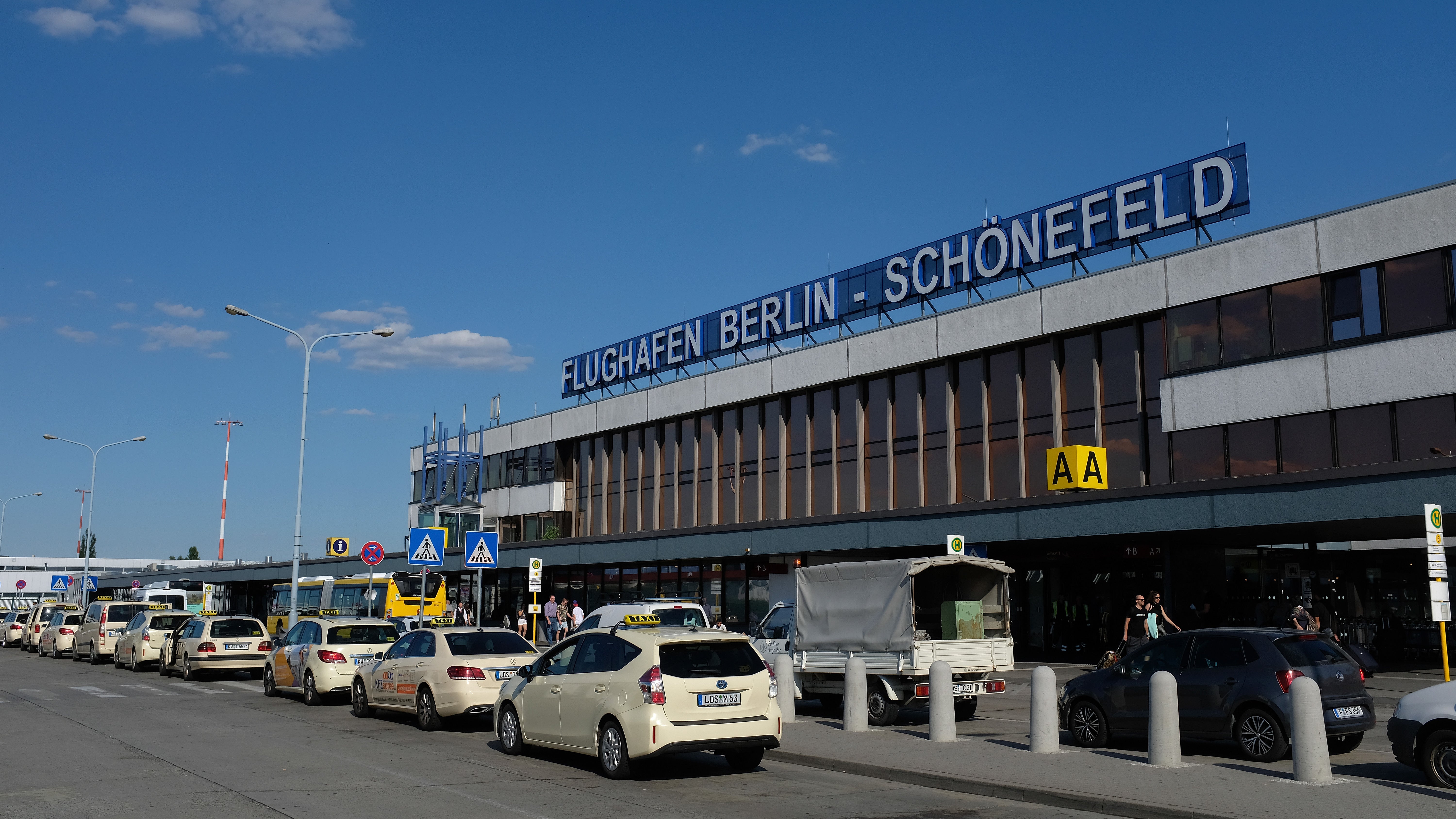 Authorities partially closed Schönefeld Airport in Berlin after they confused a bag of sex toys for a bomb.

The airport responded to the peculiar items by issuing an alert, which closed down terminal D, so that police could investigate the contents of the bag.

Airport employees then called the bag’s owner over the speakers. The man was reportedly hesitant to disclose the true contents of the bag. Federal police told CNN his reluctance may have been due to embarrassment and the man initially explained that the bag held “technical stuff”.

The closure took place just hours after Frankfurt Airport was evacuated because a French family tested positive for explosives. The family was allowed to leave the secure zone before being fully cleared, causing a minor panic and a shutdown that affected about 7000 travellers.

The Frankfurt incident was caused by a security mishap. But the confusion at Schönefeld might have been sorted out much quicker if only the owner of the luggage was forthcoming about his collection.