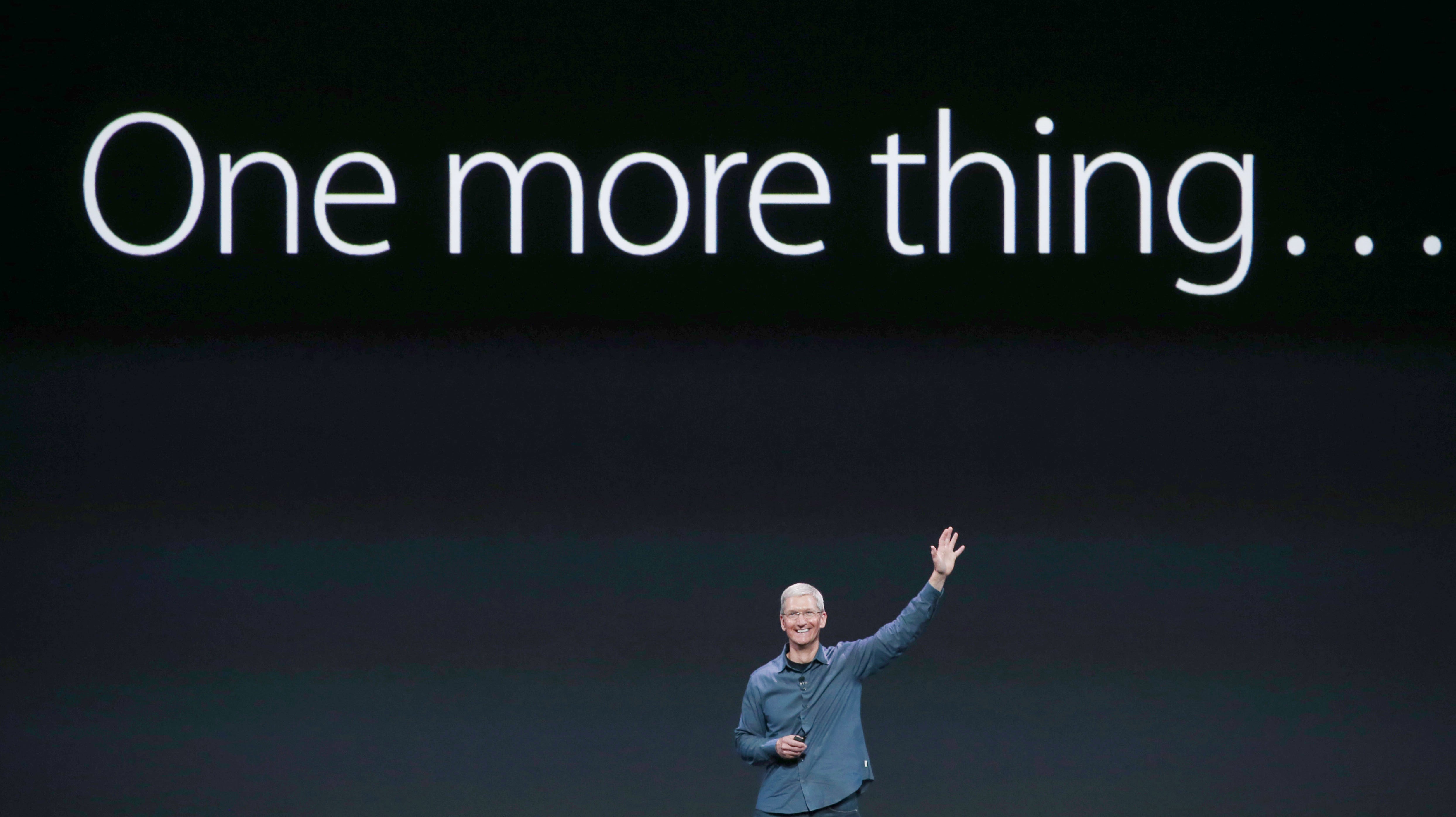 Today Apple became the world’s first US trillion-dollar public company, and following another solid earnings report, it’s announced that it will punish some of the people who helped build its success. Affiliates who’ve promoted apps and taken a small cut of the purchase price are being pushed out because they’re apparently no longer useful.


Yesterday, Apple quietly announced in its newsletter that it will no longer pay out a percentage of the price of an app to affiliates who direct users to the App Store.

“Starting on October 1st, 2018, commissions for iOS and Mac apps and in-app content will be removed from the program,” the notice reads.

When the App Store launched in 2008, the web wasn’t as centralised as it is today and independent curators were essential for helping users find the best apps in a sea of copycats. Some people were able to make a living recommending apps, linking out to them, and collecting a small fee when a reader decided to make a purchase.

One of the earliest sites that built a reputation for game reviews was TouchArcade. Yesterday, the site published a blog warning readers that the death of Apple’s affiliate program could spell the end for the publication.

TouchArcade explained that its revenue from the program had dwindled over the years as apps trended toward a free-to-play model supported by ads and in-app purchases. The site had somewhat pivoted by adding Amazon affiliate links to its game reviews while asking readers to support its Patreon. But the Apple affiliate program was still “ol’ reliable” for generating the basic income that keeps things running.

“I don’t know what we’re going to do,” the site wrote. “I really didn’t think it would be Apple that eventually kills TouchArcade.”

Apple’s decision isn’t a total surprise. Last year, it slashed the commission it offered to affiliates for in-app purchases from seven per cent to 2.5 per cent. It was starting to become clear that it no longer had much interest in supporting the industry that helped turn the App Store into a behemoth that brought in an estimated $US22.6 billion ($30.7 billion) in the first half of the year.

We’ve reached out to Apple for more information on why it’s making this decision now and to ask how much it currently pays out in commissions, but we did not receive an immediate reply. In its notice, Apple indicated that it no longer needs the program after last year’s iOS App Store redesign and amid the coming Mac App Store redesign, with their “increased methods of app discovery”.

That may be true, but it doesn’t matter. This is pointless penny-pinching that will harm a small group of people’s livelihood. The fact that the number of people who will be affected is small just makes it worse.

Affiliate links will still pay out for music, movies, books and TV content from Apple, but no one should build a business around it. It’s an important little anecdote to remember the next time you see a CEO claiming that taxes are too high and bragging about being a job creator.