A Top Medical University In Japan Has Been Lowering Women’s Test Scores For Years: Reports 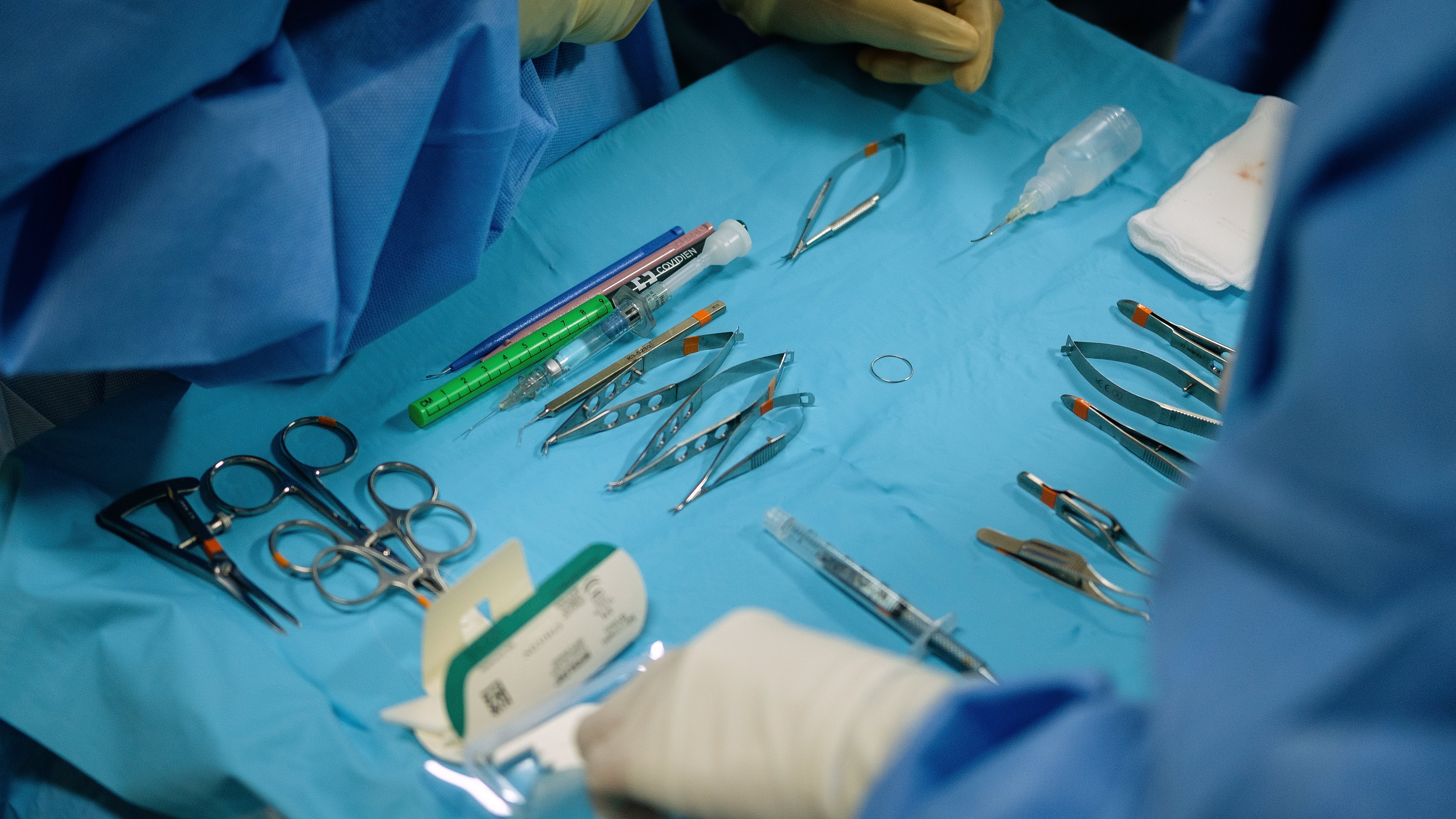 The school, Tokyo Medical University, has been “systematically” reducing all female applicants’ scores by 10 to 20 per cent since around 2010, according to The Asahi Shimbun.

“Many female students who graduate end up leaving the actual medical practice to give birth and raise children,” a source told The Asahi Shimbun, describing the motivation behind lowering women’s applicant scores.

“There was a silent understanding,” the source said, that lowering the scores of female applicants, thus boosting the number of accepted male applicants, would be “one way to resolve the doctor shortage”.

A university official characterised the score alterations as a “necessary evil” and a “silent consent,” according to the Yomiuri Shimbun. The source also said that there was a widely held belief in the surgical department that “it takes three women to serve as one man”.

Following a major increase in successful female applicants — 40 per cent in 2010 — the school began its systemic reduction of women’s exam scores, according to reports in Japanese media. Sources from the university reportedly said that this was done automatically by applying a certain coefficient to all of their scores.

The goal was to make sure female students comprised only 30 per cent of the class or less, according to NHK, NPR reported. This year, 30 women and 141 men were accepted by the private university.

"We are angry about gender discrimination."

"Let's take this opportunity to stop discrimination at other colleges and companies."
#equality #東京医大 pic.twitter.com/jsBR9u1WBU

Dozens of protesters held a demonstration outside of the university on Friday, according to the Associated Press. Signs included messages such as “Protest against sexist entrance exams!” and “You trampled on the efforts and lives of women who trusted and chose you.”

There is already an internal investigation into the school underway after allegations of bribery connected to a male student and his father, an official within the education ministry, Reuters reported. University spokesman Fumio Azuma said that the school will “of course” include a probe of exam score reductions as part of the ongoing investigation.