When Choosing Connected Home Security Cameras, Devil Is In The Detail 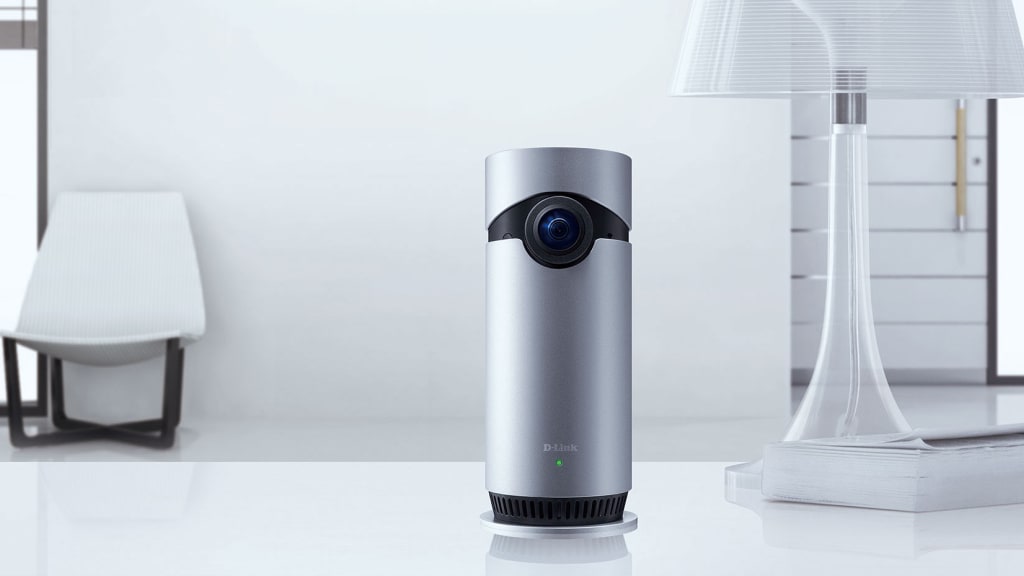 Over the past few months our home has been a mini Fort Knox, with review cameras covering the perimeter of our ground floor, and one strange tubular camera keeping an eye over everything in the kitchen. The cameras used for testing included a Netgear Arlo Pro 2, Reolink Argus 2, a Swann Smart Security Camera, and the D-Link Omna.

The Omna really is a different type of camera than the rest. While the others are designed for outdoor use, the Omna is indoor only. Its main feature is HomeKit support, so it will play within Apple’s home ecosystem, and this also makes for much simpler onboarding for iOS users. In just a few taps, your camera is connected, there’s none of the standard internet of things dance through repeated settings.

I appreciate that the Omna has no cloud component; you’re either recording directly on the device or streaming to your own phone. Many would see the lack of cloud storage as a missing feature, but I felt more comfortable knowing the camera staring back at me was not storing all that footage somewhere. (At least, as far as I know.) I also found the design of the camera reassuringly creepy, like baby’s first Cylon. A surveillance unit, even one you install yourself, should feel a bit creepy.

Of the three outdoor cameras, all offer and identical list of features — two way audio, local storage with a cloud component, the same weather resistance — but the devil is in the detail. All are wireless and battery powered, and the battery lasts a surprisingly long time. I’m still yet to recharge the Arlo, Swann or Argus after months in use. All support cute little solar panels if you never want to recharge them. 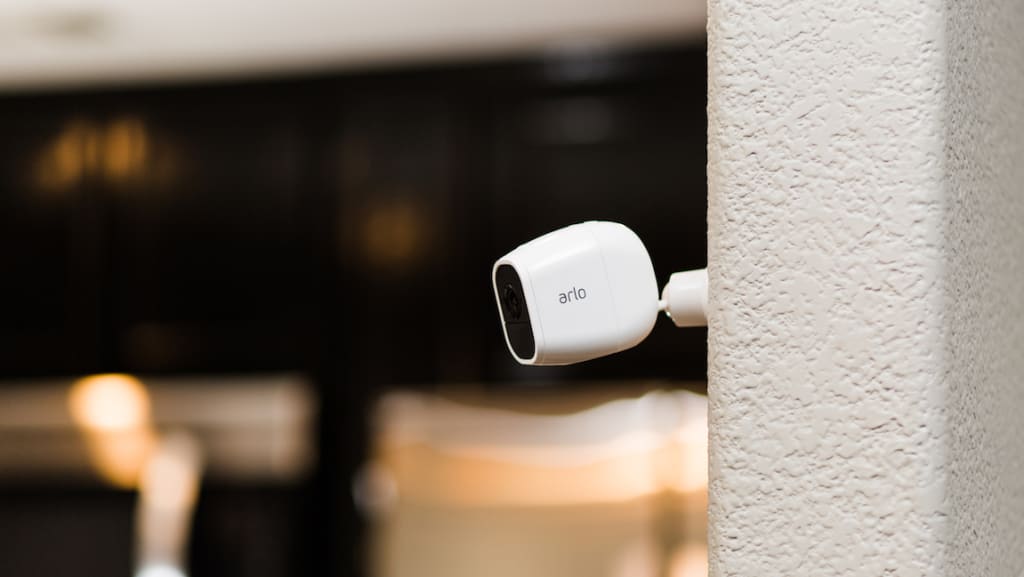 Netgear’s Arlo Pro 2 is the best of a fairly similar bunch, but it also costs a lot more.

All have 1080p cameras, but the Arlo captures the best footage with the least amount of compression artefacts, and the best night mode capture, leading to the clearest images overall. The Arlo also has the best motion detection, capturing everything it deems an “event”, when a pet or person crosses its field of view. Compared to the Argus and Swann beside it, the Arlo always had more footage of a person coming or going. And as we live on a busy street with a lot of foot traffic, the Arlo did best at ignoring false positives; like people just walking past and not coming toward our front door. The Arlo is the only camera here to support geofencing, so the camera can be immediately disabled when you come home, if you don’t want it recording you.

A final win for the Arlo, it has the cleanest app with the best features. Still, Netgear’s Arlo Pro 2 system is twice the price of similar packages from Swann and Reolink, so if you have a large property with many cameras to install, you may look past those little benefits.