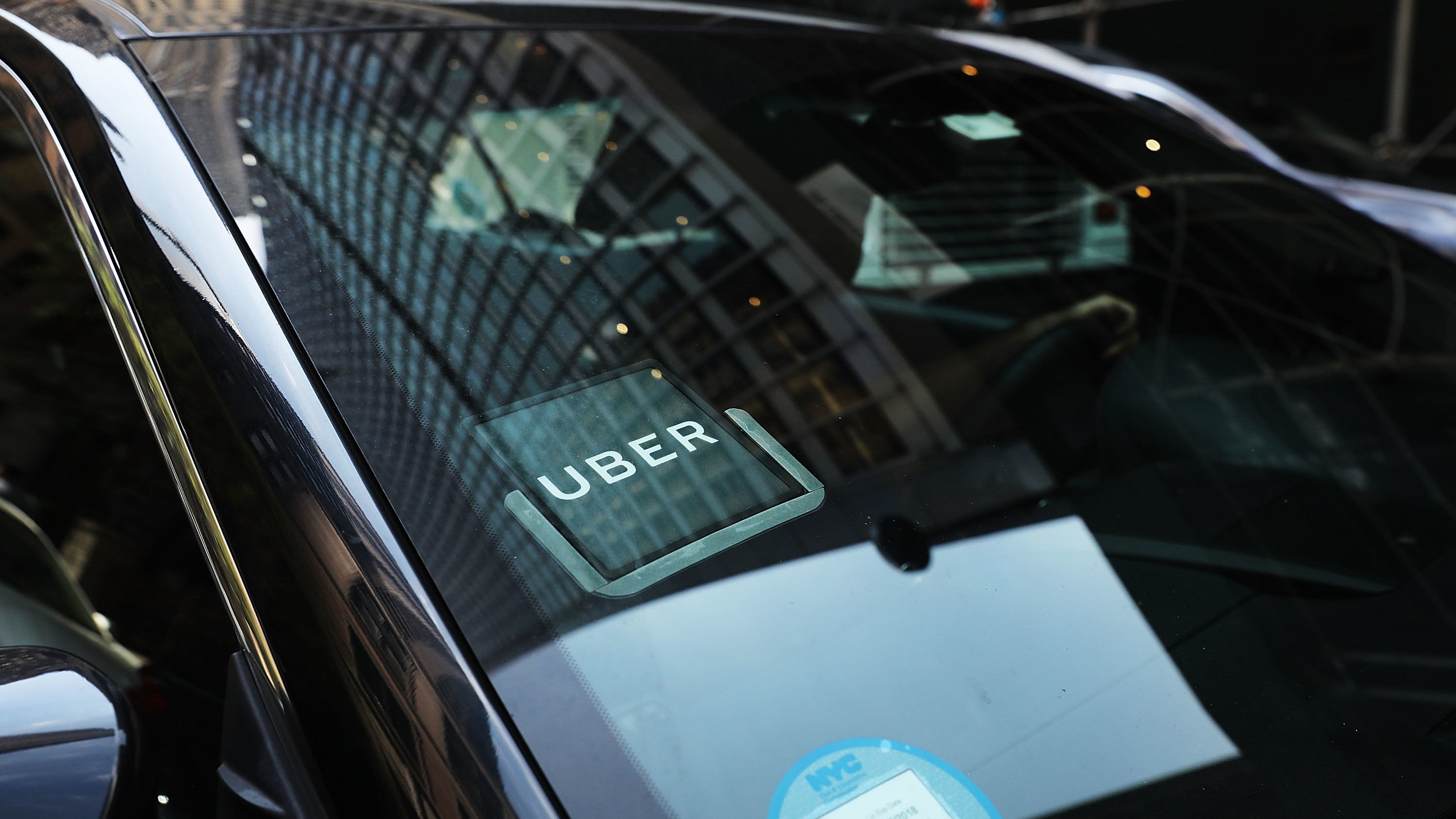 Uber has begun running constant background checks on its drivers so that the company can know immediately if a driver is charged with a crime.

Since Uber started testing the system earlier this month, it has barred 25 people from operating as Uber drivers, according to Axios, which first reported the new initiative. Now the company plans to roll out the service for all U.S. Uber drivers.

Last month, Uber said it would soon start performing background checks on all drivers in the U.S. every year. The announcement came a few weeks after a CNN investigation revealed that at least 103 Uber drivers had been accused of sexually assaulting or abusing passengers.

But today’s news is a significant escalation to the safety-check plan. Uber’s VP of safety and insurance, Gus Fuldner, told Axios that the company believes this “is a way to get the same kind of info as in a background check, but get it in a real-time manner.”

Under this new plan, whenever a driver is charged with a crime, the system will alert Uber and the company will then decide if that person should remain an Uber driver or be removed from the platform.