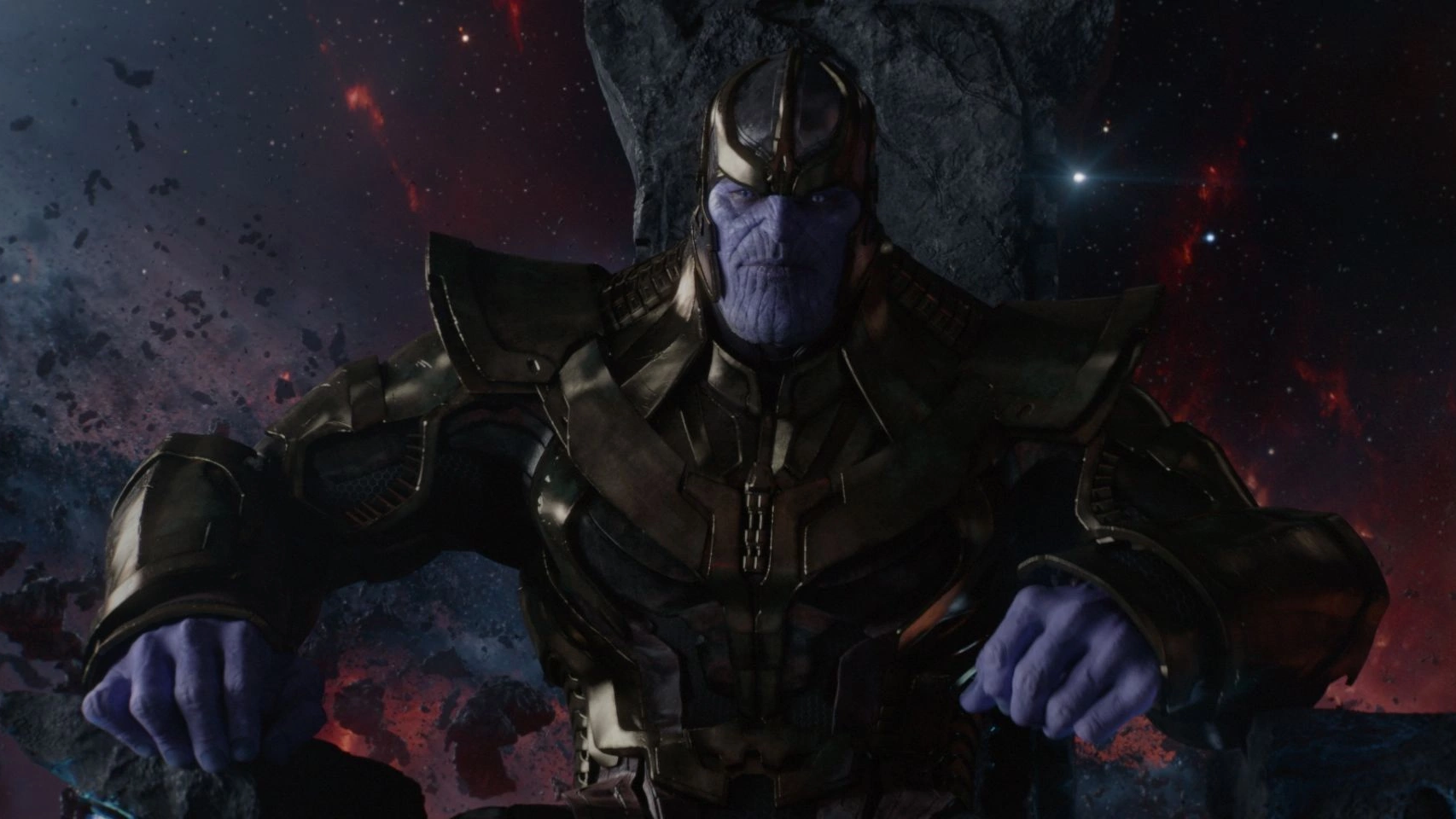 Thanos, not lusting after Death.

In the comics, Thanos is a menacing but almost tragic figure motivated by a deranged love for the personification of Death. In Infinity War, he’s a little different.

In the version of Thanos that’s now become a huge pop culture sensation, the Mad Titan is a Mad Environmentalist, taking the (arguably not actually very helpful) route of trying to murder half the galaxy for the sake of “balance.” In a new video, Wisecrack dives deep into the logic of that change, analysing how it transforms the character and how those changes permeate the underying logic of Infinity War.

While I’m not sure I agree with the central point — that Thanos was changed to underline the thematic conflicts of the MCU — the argument that he does so anyway is pretty compelling. The story of the MCU, up until this point, has been about competing visions of what’s good for the world, how best to protect and save it, whether those visions come from Hydra or Tony Stark or Thanos. Thanos is, ultimately, an exaggeration of all those conflicts: the most radical of methods, married to power and perseverance that puts even our favourite superheroes to shame.

It’s an interesting conflict. But I’d love to see, after Thanos’s inevitable defeat, the MCU move on to some other interesting questions.