The Best Bargains From This Year’s Steam Summer Sales

Ding ding ding: the Steam sales are off again. And it’s while it’s common to lament the days of flash sales and 90%-plus bargains, there are still some smashing deals worth everyone’s time. Here’s my pick of the bunch.

Note that all prices below are in Australian dollars, converted from the US Steam pricing at the time of writing. If you wanted a modern SimCity, but without the nightmares introduced by EA and the benefits of things like Steam Workshop integration, Cities Skylines is all you’ll ever need. Cracking price and tons of content, with some very good DLC to boot.

I was happy enough with Cities. Skylines when it was just about building cities, but it's now adding the ability to construct giant theme parks as well, so cool, why not.

The base game is great, even after all these years, but the mods are really where it’s at.

When you think about it, the troubled heroes and world of Warcraft is a perfect fit for a regicide simulator. 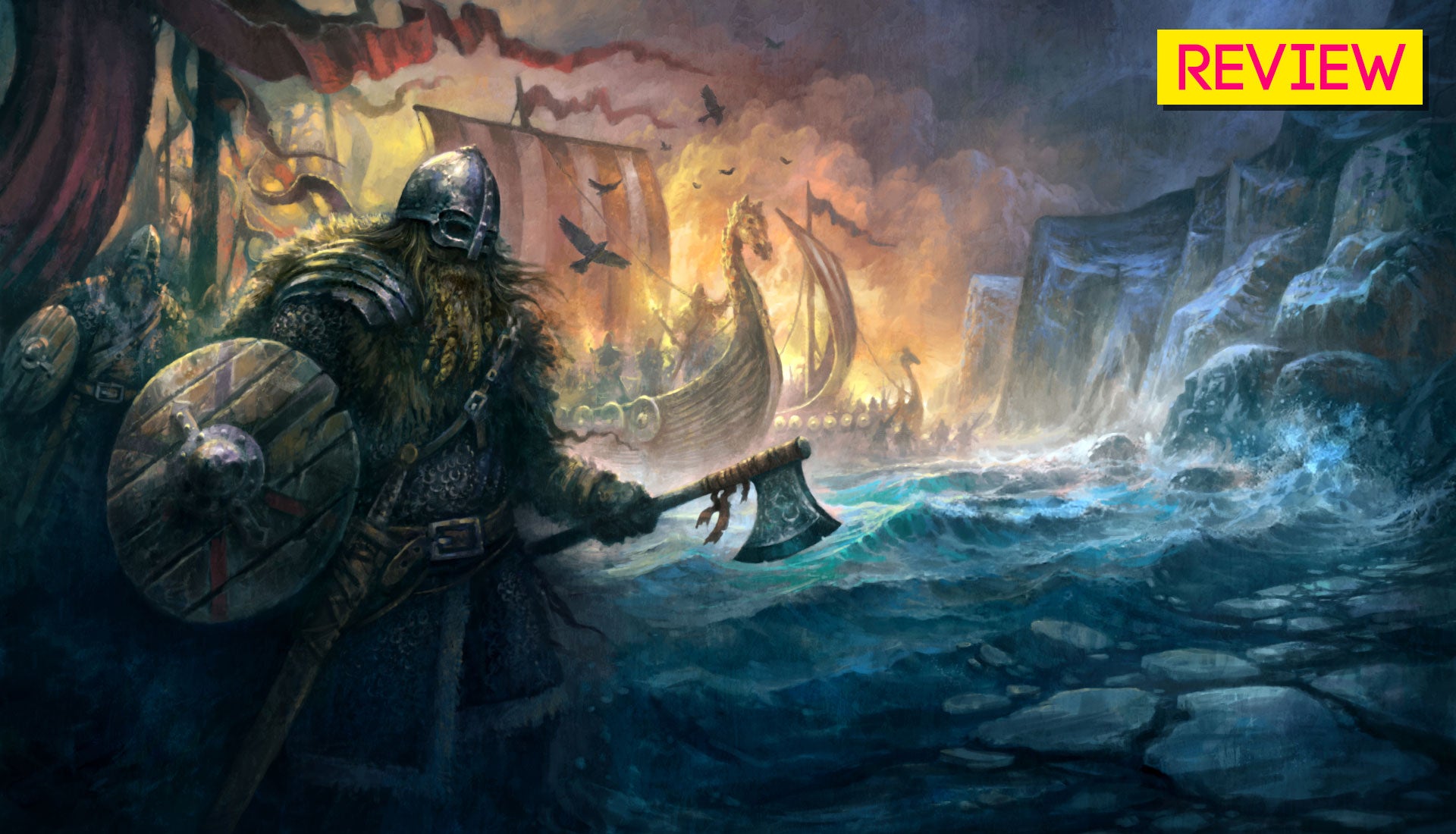 If you wanted a more focused experience than Pillars of Eternity, why not give Tyranny a go? It’s a cRPG that’s on the slightly shorter side – around 30 hours, give or take – which is probably a positive if you’re strapped for time. Combat is nice and snappy, and the integration of player choice makes playing an evil character great. A top RPG to pick up if you find the massive playtimes of Divinity: Original Sin 2 or Pillars of Eternity daunting.

Tyranny Makes It Fun To Be Evil

I usually play good characters in RPGs, but in Tyranny, I've found myself drifting toward the most diabolical path possible.

Baldur’s Gate still holds up today, although I’d argue only with a mouse and keyboard — the interface is a nightmare on your phone and even the iPad. And if you’re wondering whether to jump into a Pillars of Eternity or something similar, this is a much lower point of entry (with all of the flavour).

Still a cracking loot shooter to share with friends, particularly if you don’t want to mess around the live elements that are a fixture in Destiny 2 et al. If you want to pick up the four pack – presuming you and three others haven’t got it on PC already – it’ll cost you $10 a pop.

Telltale established the formula. Life is Strange does it better than most Telltale games. A cracker of a series to play with friends or family.

A very cheap amount of money for a good oldschool FPS campaign (three of them, in fact). Also a much cheaper way to shit your pants than going to the movies. Highly recommend, and runs like a dream on modern systems to boot.

One of the most unusual puzzle games from the ’90s, playing out entirely in real-time. There’s never been anything quite like Jordan Mechner’s murder-mystery, although the story below goes into more detail about just how different the point-and-click adventure was to, well, the rest of the genre.

The Last Express Was One Of The 90s Most Unique Games

The non-linear story helped make The Last Express one of the best adventure games of the 90's, but it wasn't the only reason. There was an incredible amount of work behind the scenes with bluescreens, actors and heavy stylised makeup, all of which was necessary to pull off the game's look.

If you don’t have a Switch for Golf Story, this is my pick for the best Australian game of the last couple of years. It’s a steal at twice the price, honestly.

Sticking with the Metroidvania theme, Dead Cells is another cracking 2D platformer with some roguelike elements and more Souls-esque combat, with a parry, block and emergency dodge. To be fair, if you like Hollow Knight, there’s a very good chance you’ll enjoy Dead Cells too.

Still worth it at this price even if you’re getting the koala-censored version. (My advice: use a VPN.)

Bargain at this price, and that’s not factoring in the DLC, first-person mode (which is bonkers) and all the stupid mods you can add. Absolutely worth it.

A visual novel based on the anime, which focuses on Tomoya Okazaki and the change in his life after meeting new friends. If you’ve seen the original anime, the visual novel will have new endings you haven’t seen before. The branching story lines will give you plenty of replayability too – it can take over 100 hours to get all of the endings, and once you’re done there’s CLANNAD Afterstory and CLANNAD Side Stories.

A stealth-puzzle game about breaking into secure buildings to steal sensitive data. Gunpoint is far, far cleverer than it looks, and too good a game to pass up at this price.

Good things often come in small packages. Gunpoint is just such a good thing, in just such a small package. Like the diminutive buildings you'll spend the game circumnavigating and infiltrating, Gunpoint itself is an intricate array of interlocking circuits and gears, finely tuned and waiting for you to bend it to your will.

Liked Commandos: Behind Enemy Lines? Shadow Tactics is essentially that, but in Edo Japan.

Shadow Tactics Is A Stealth Renaissance

Commandos was a very good video game. It's also a kind of game that we haven't seen much of since, so it's nice to see Shadow Tactics step in and deliver us a similar kind of experience. Well, as similar as swapping World War Two for Japan's Edo period can get, anyway.

With Monolith patching out microtransactions and loot boxes in a few weeks, now is the perfect time to check out Bruz the Chopper. There’s no bargains on the story DLC, however, but there’s plenty in the main campaign.

One of the best mobile puzzlers, but on Steam and for absolutely bugger all. Great couple of hours if you’re doing nothing else tonight or over the weekend.

$8 bucks isn’t a bad price for some cracking boss fights and fun level design in the Castlevania universe. The QTEs are a right pain in the arse, and skip the DLC, but the fights against the titans alone are well worth the price of entry.

One for fans of Vanishing of Ethan Carter and Dear Esther, with some great twists and shifts in gameplay.

Not the biggest discount, but well worth the price of entry if you love the singleplayer levels of oldschool shooters like Quake and Heretic. Loads of fun.

Amid Evil Is Basically A Modern Heretic

Just before the end of the year, Tegan and I played through a bunch of indies from PAX Australia on the Kotaku Twitch channel. One of those games was a New Zealand-developed shooter called Amid Evil, which looked like a fun bit of nostalgia. And that's pretty much what it is. a modern indie retake on Heretic, complete with giant blocky pixels to remind you of the '90s.

My Favourite Games Of 2015: Duck Game

I made a concerted effort to enjoy games with a greater co-op vibe, following a substantial upgrade of my living room earlier this year. That involved purchasing a nice 60” TV and re-using some old PC parts to make a beefy Steam machine; I wasn’t about to let those efforts go to waste. So I continued to explore. And one game still stands out, one that I’ve continued to enjoy over the months. And no, it has nothing to do with the fact that I grew up with lots of ducks.