Citing government sources, Variety reported on Friday that a staggering six different companies are now developing films about the recent rescue of 12 boys and their soccer coach from a cave in Thailand. That means as many as six different actors will play real-life irony man Elon Musk, who, while perhaps not instrumental to the rescue, was certainly also there.

Even for Hollywood’s most inventive casting directors, recruiting that many Elons poses a serious challenge. Fortunately for them, we have some suggestions. 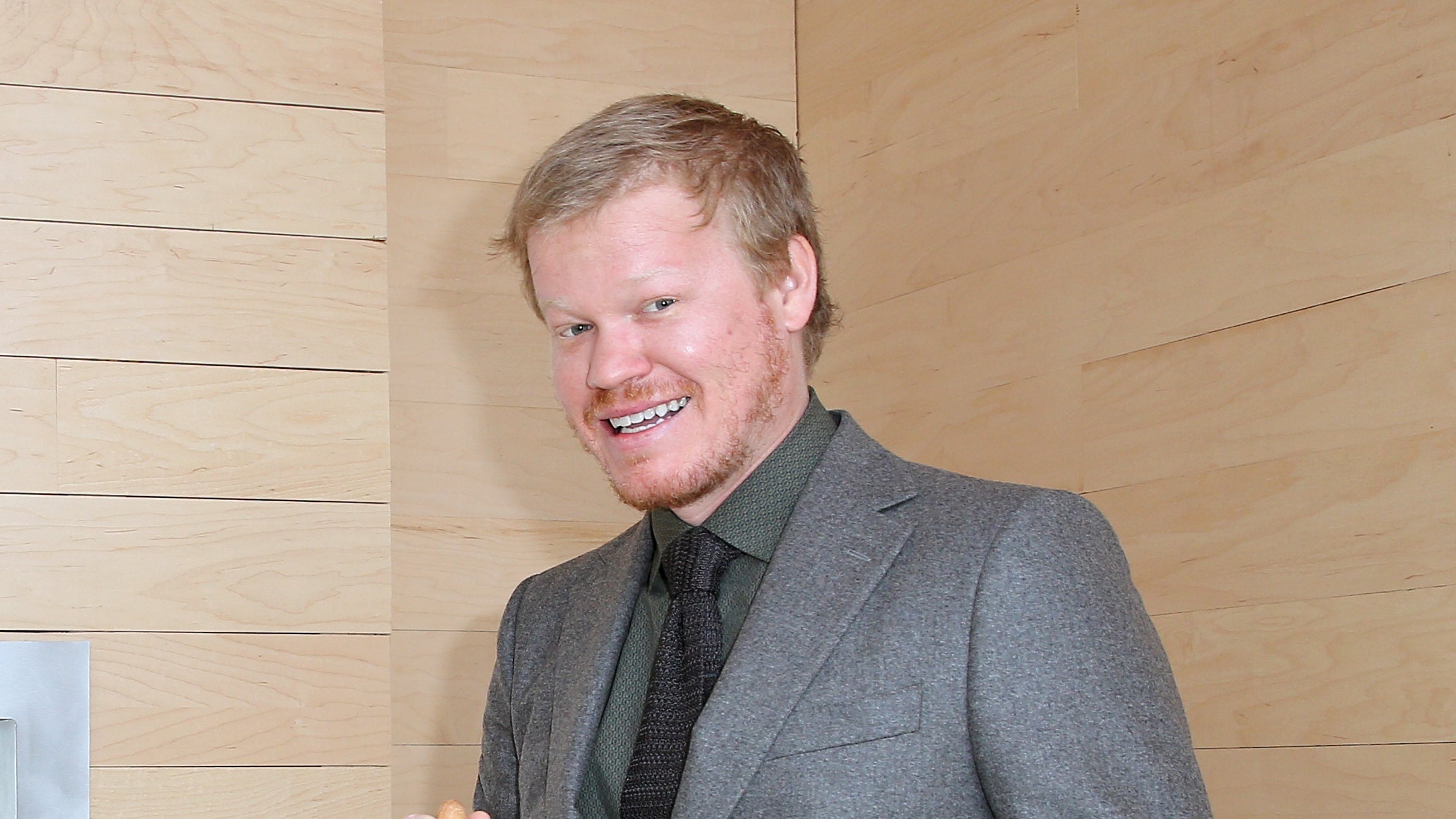 “If you squint just right, Jesse Plemons looks a little bit like Elon. Plus, the guy’s got chops. Between his appearances on Friday Night Lights, Breaking Bad, and Fargo, we know he can pull off, good, evil, and everything in between.”—Rhett Jones 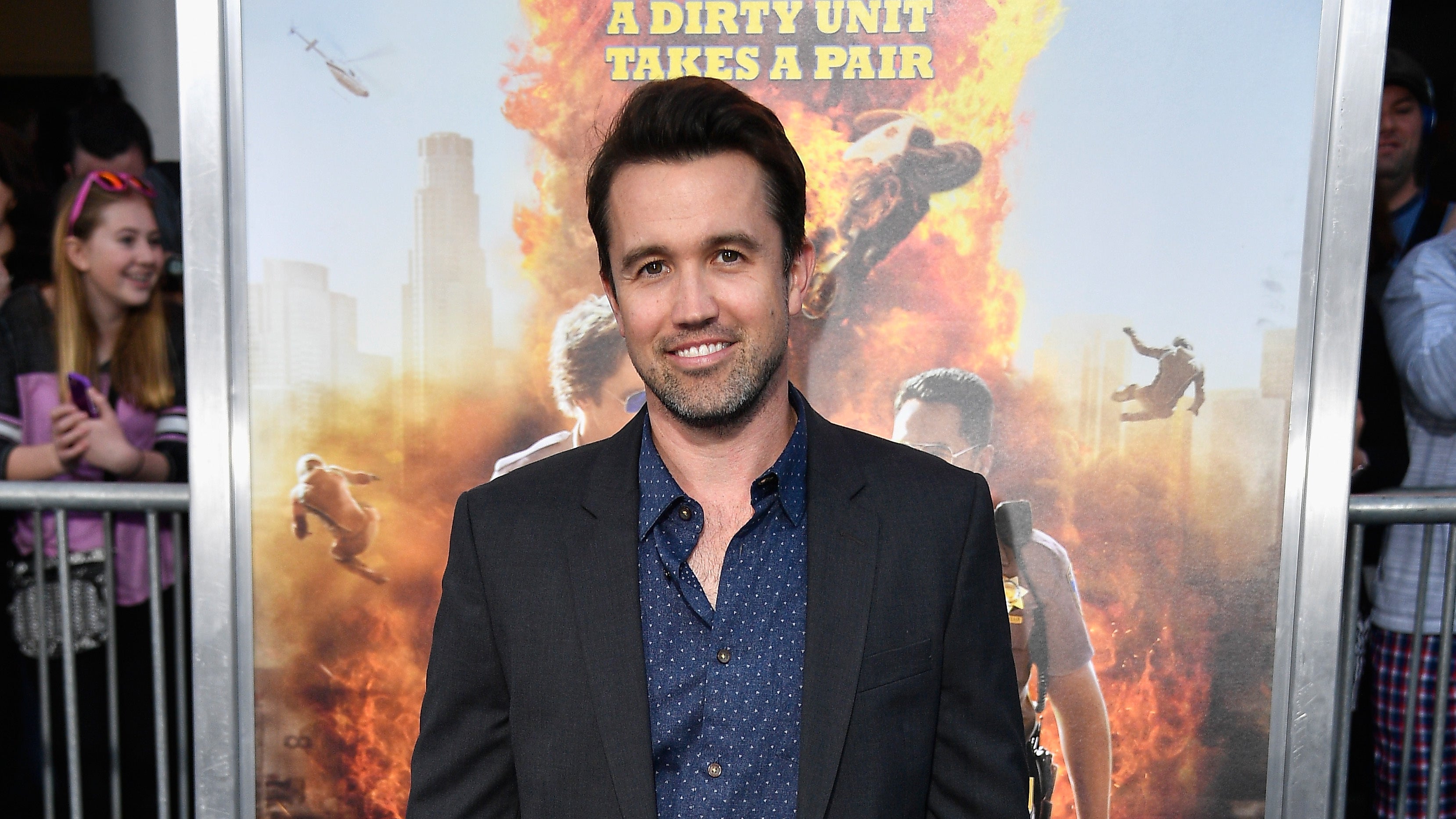 “Not only has Musk previously demonstrated that he sees himself as the ‘brains of the operation,’ he also has a tendency to consolidate mass from time to time. These are two trademark traits of the character Mac played by Rob McElhenney on the hit series It’s Always Sunny in Philadelphia.”—Adam Clark Estes

3. Chappie from the movie Chappie 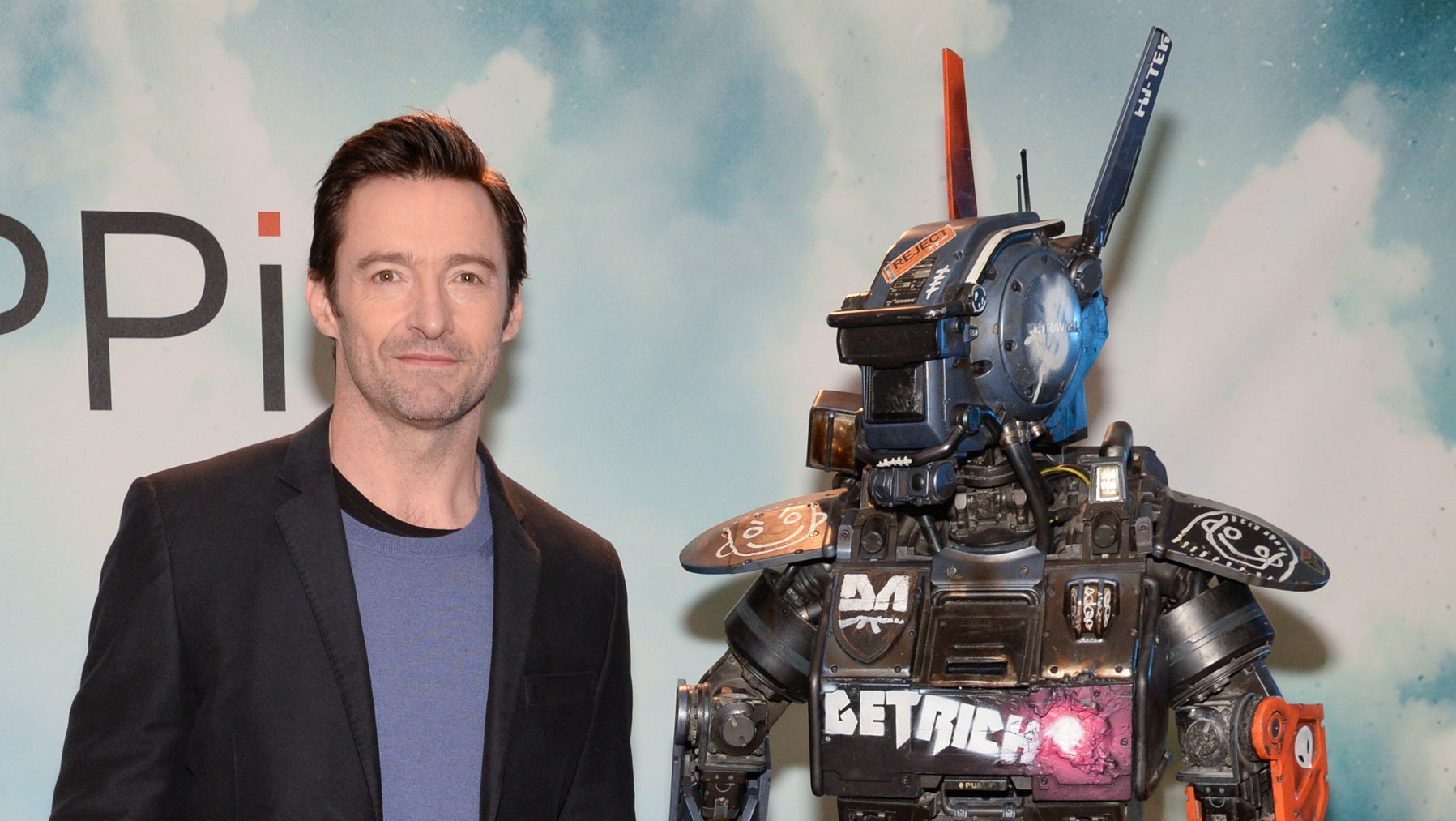 “Chappie is the story of a very expensive baby learning how to behave in public.”—Bryan Menegus 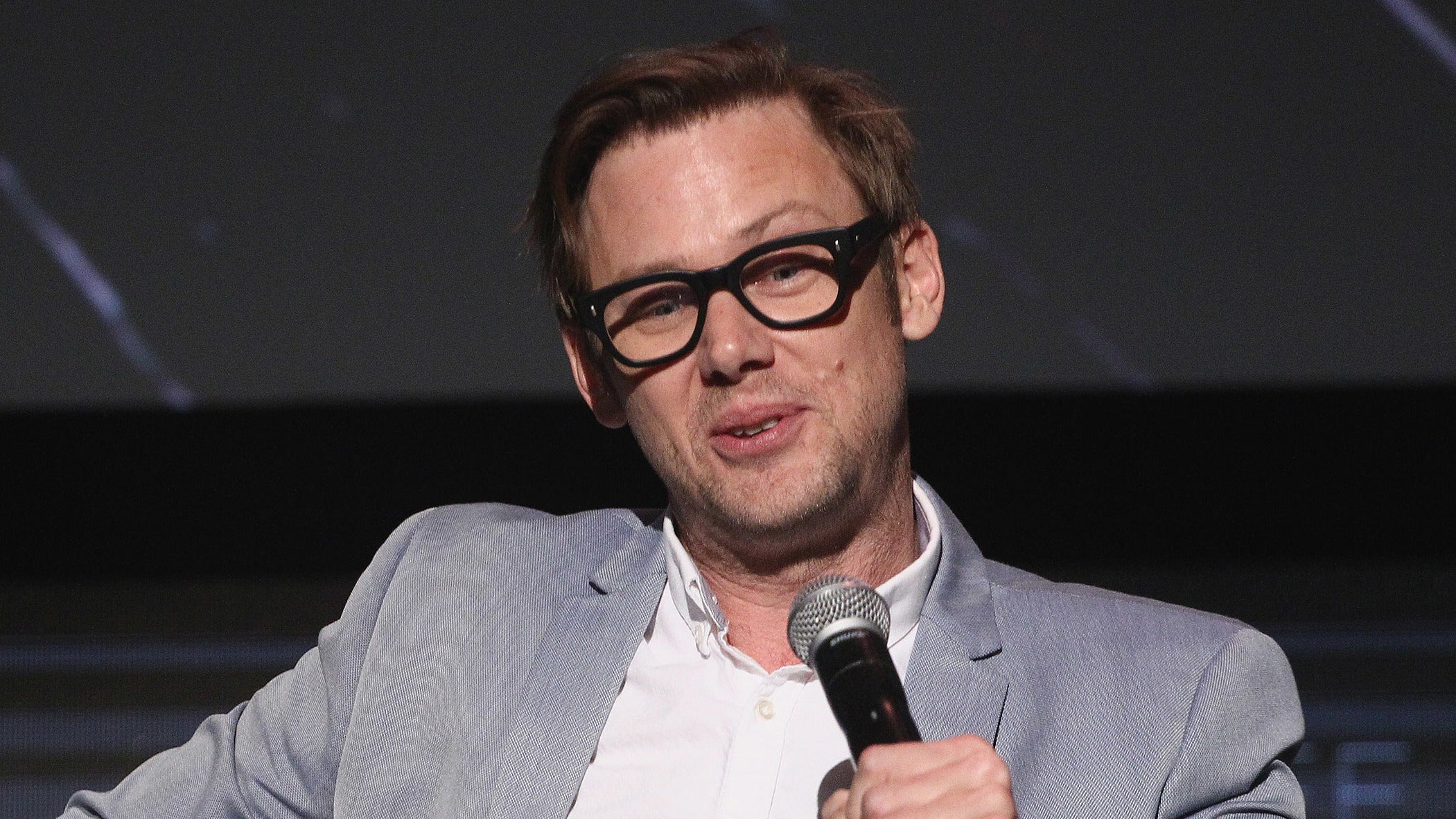 “Originally, my pick to play Elon was Ninja from Die Antwoord, but in light of Bryan’s insightful Chappie suggestion, I’m changing my answer to Jimmi Simpson. In Westworld, Simpson plays William, who gets seduced by a host played by Talulah Riley (Musk’s ex-wife) before deciding to kill all the robots, which pretty much sums up Elon’s stance on AI. Jimmi’s got this role in the bag.”—Sam Rutherford 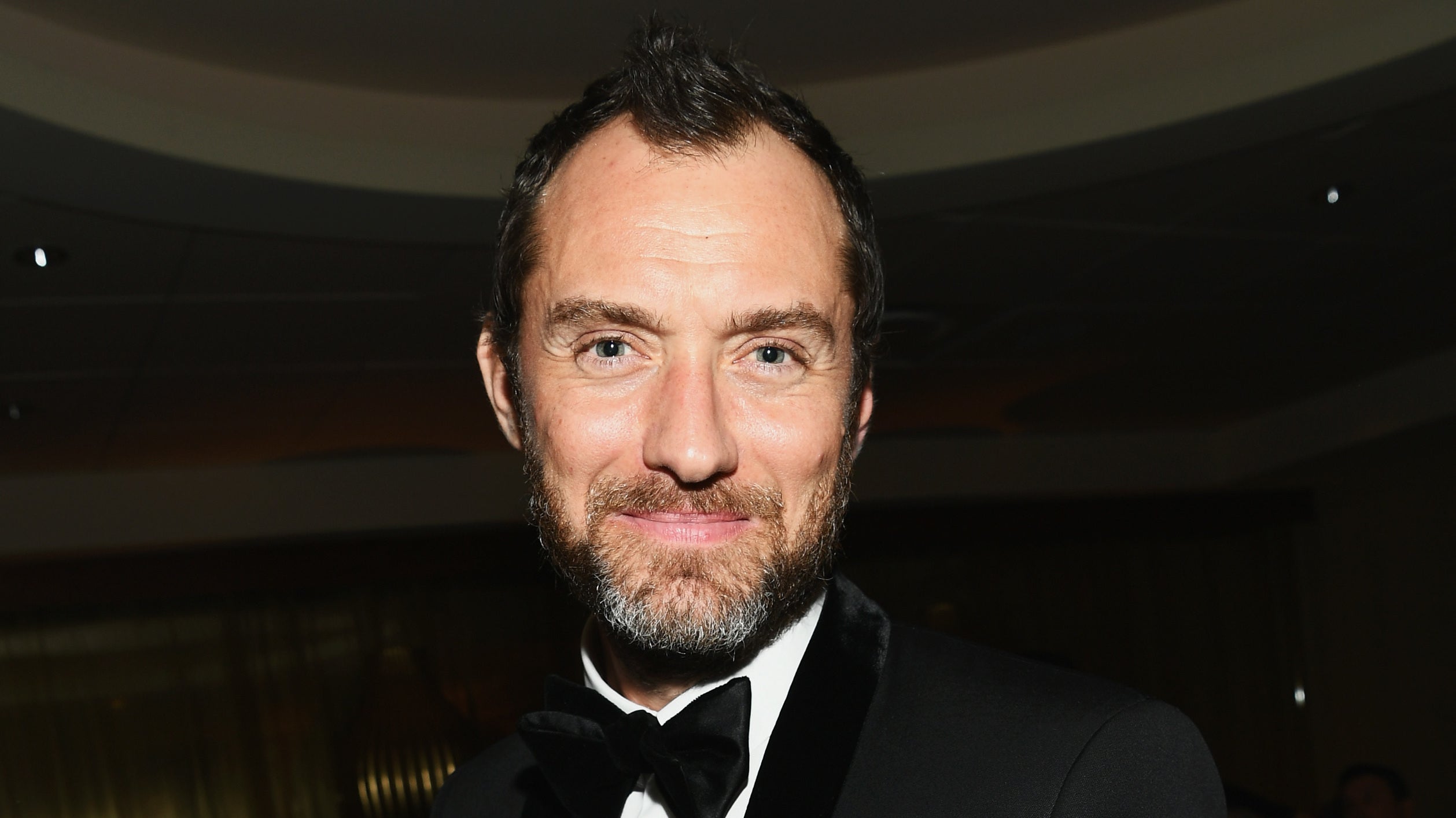 “Jude Law, like Elon Musk, is a man of reinvention—and not just with his hairline. He’s gone from roguish young lead, to weirdo in bad CGI movies, to swollen (if youngish-looking) lead again.”—Alex Cranz 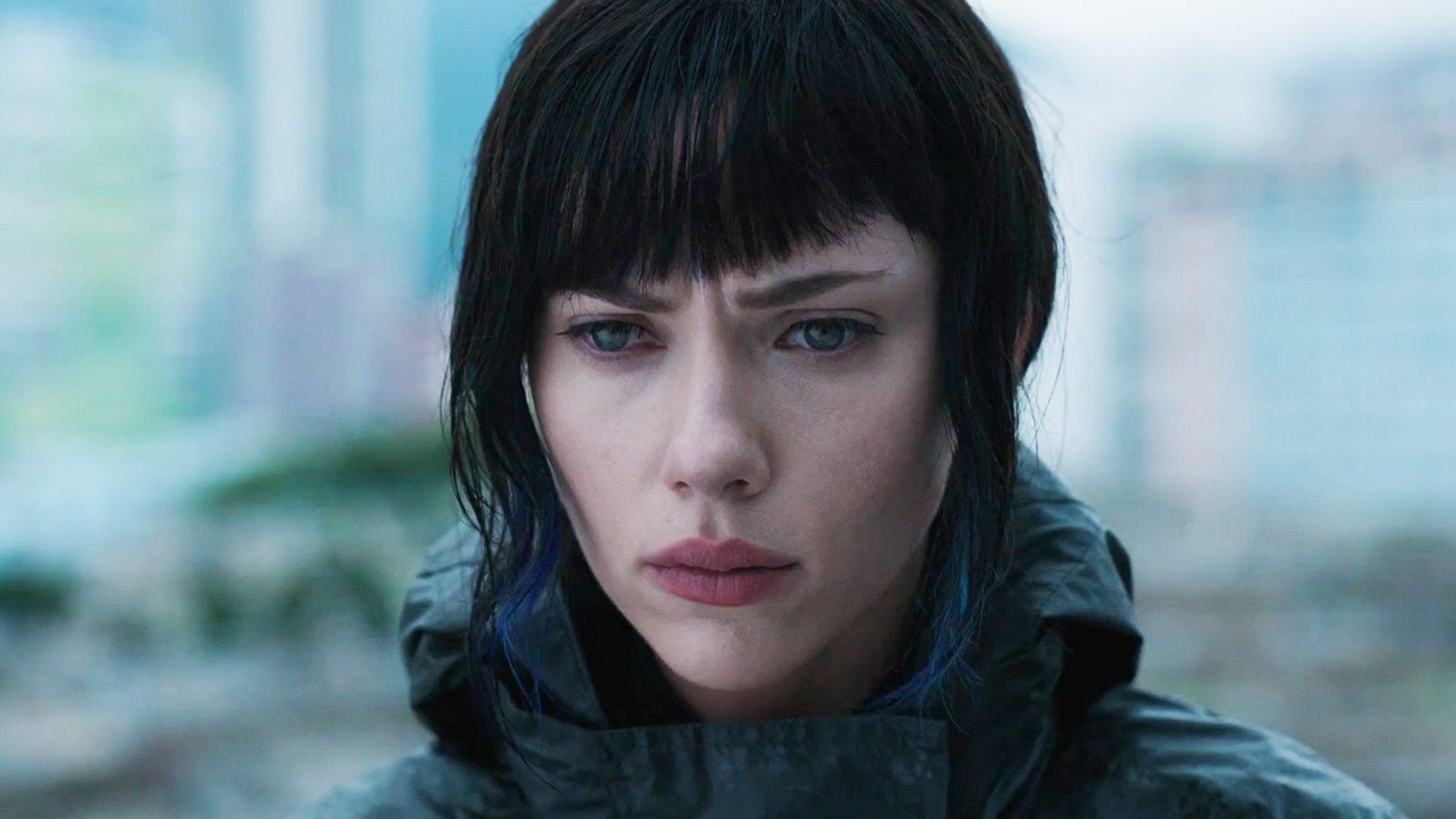 “I can’t think of anyone better suited to tell this important story.”—Hudson Hongo