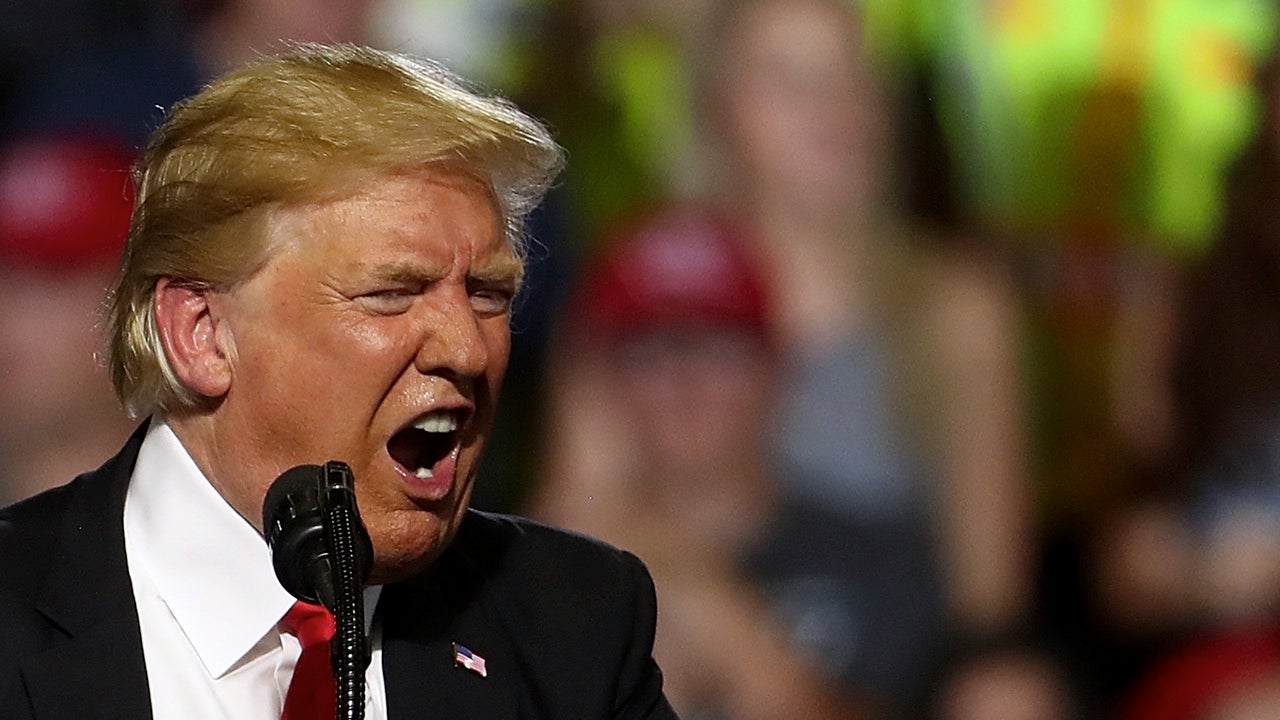 President Trump screeches at one of his “campaign-style” neo-fascist rallies in Montana on July 5, 2018

President Trump gave a speech at the United Nations in September of 2017 where he famously called Kim Jong Un, “rocket man.” Now, in one of the most bizarre stories we’ve heard this week, Secretary of State Mike Pompeo will deliver a CD of Elton John’s song “Rocket Man” to the North Korean dictator today. Our world is truly beyond parody.

When President Trump and Kim met during their historic photo-op on June 12th, Trump reportedly asked Kim if he’d ever heard Elton John’s 1972 hit song. According to the South Korean media outlet Chosun Ilbo, the 34-year-old Kim replied that he’s never heard “Rocket Man.” So now Trump is sending a signed copy of the CD to Kim. Not signed by Elton John, mind you. The CD is reportedly signed by Donald Trump.

Trump repeatedly called Kim both “rocket man” and “little rocket man” on Twitter and at his “campaign-style” neo-fascist rallies over the past year.

Mike Pompeo arrived in North Korea today for a two-day planning visit with officials from North Korea. The meeting is the third for Pompeo as they begin to lay the groundwork for another meeting between Trump and Kim. But sceptics wonder if this next meeting will actually accomplish anything.

So far, the United States is the only side that has given any concessions by agreeing to cease military drills in the region. North Korea has supposedly agreed to work towards denuclearization, something the country has agreed to many times before but never actually done. Experts have been cautiously optimistic that the meetings have staved off a Trump-created crisis, as he’s repeatedly threatened war against North Korea. But they also worry that Trump is setting expectations for disarmament that won’t be met. 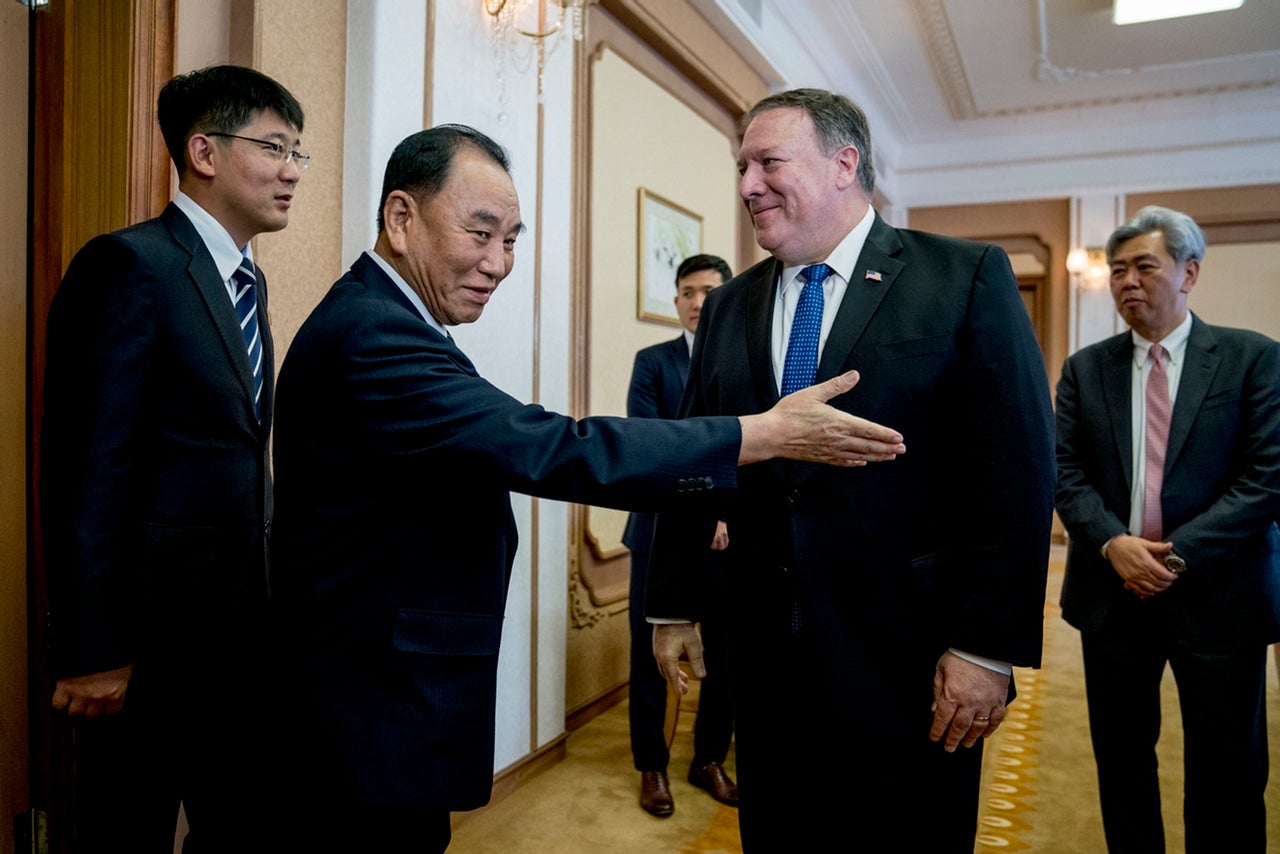 “On this trip, I’m seeking to fill in some details on those commitments and continue the momentum toward implementation of what the two leaders promised each other and the world,” Secretary Pompeo said in a written statement from the State Department. “I expect that (North Korea) is ready to do the same.”

For whatever it’s worth, Rocket Man is a damn good song. But Elton John hasn’t given Trump any kind of endorsement.

Trump’s obsession with the song “Rocket Man” predates his presidency. Trump used the song repeatedly during his 2016 campaign at numerous rallies. But Elton John insists he never gave permission for use of the song.

“I don’t really want my music to be involved in anything to do with an American election campaign. I’m British,” Elton John said at the time. “I’ve met Donald Trump, he was very nice to me, it’s nothing personal, his political views are his own, mine are very different, I’m not a Republican in a million years.”