It’s Possible To Have Mixed Feelings About Tesla 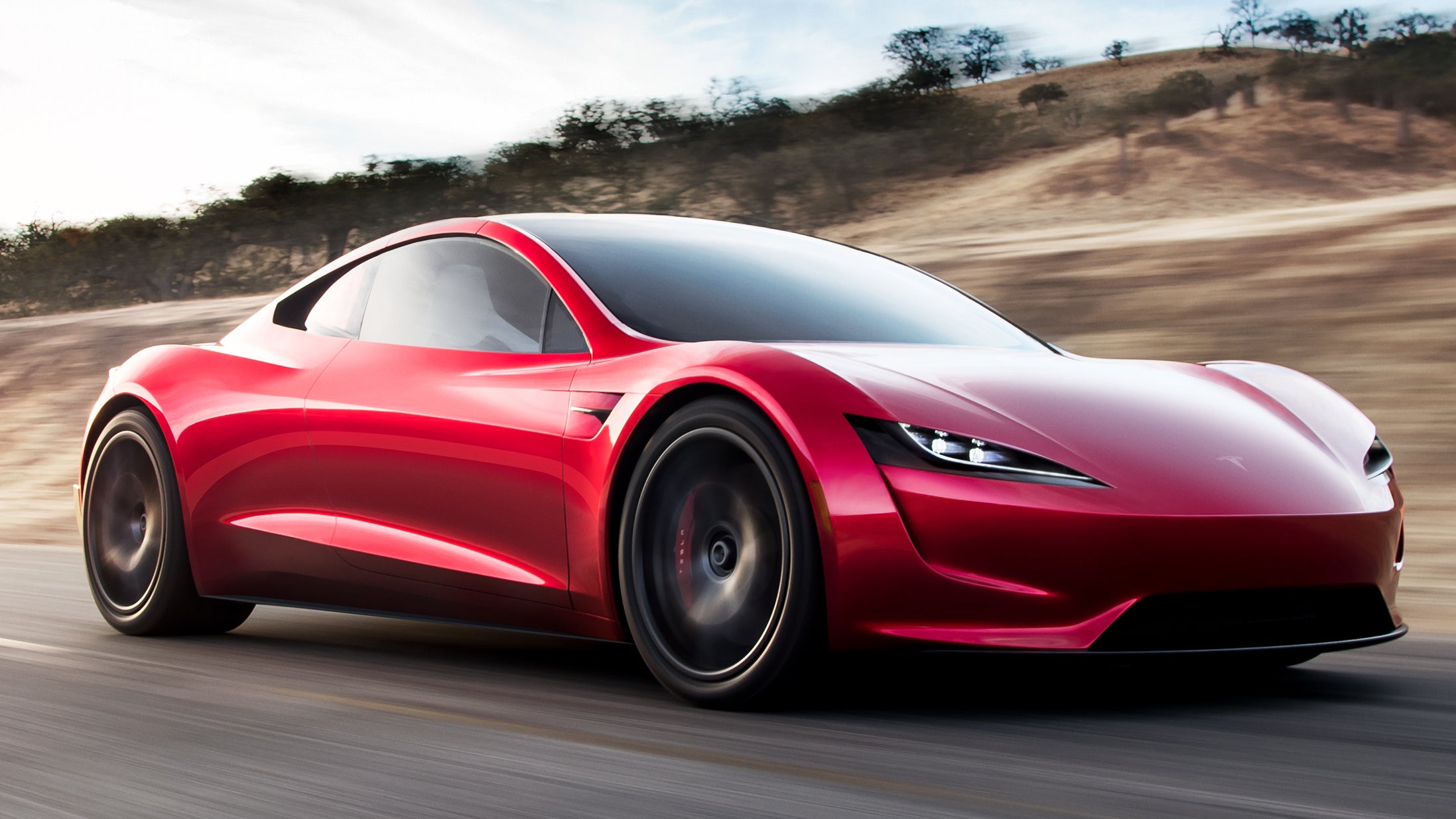 But at the end of the day, all of these accusations are the result of two things simultaneously being true: Tesla makes incredible cars, but it’s a basket case of a company. And it’s ok to have mixed feelings about Tesla—to fall somewhere between actively rooting for its ugly demise and pledging your spare organs to God Emperor Elon so he can live forever on the Mars Colony. Because both are silly.

A little while back, the esteemed Raphael Orlove and I were feeling unusually fatigued, and we decided to just come up with a list of truly great cars made over the past decade. The list wasn’t long. We had stuff like the Fiat 500 Abarth, the second-generation Cadillac CTS-V, the first-generation Volvo S60 Polestar, the Alfa Romeo 4C, and the Lexus LFA.

No manufacturer had more than one car on the list, because making a truly great car is incredibly hard. No manufacturer, that is, except Tesla.

In our inebriated state we put both the Tesla Model S and Tesla Model X on that list. And when we were no longer feeling under the weather, we decided to keep both of those cars on the list. Because they are truly two of the few, the rare, the greats.

“Greatness” is an intangible trait, and one in which you should feel free to argue about in the comments. But we think about greatness a lot. All the time. We spend hours upon hours each week thinking about cars because that’s our job, and we accordingly spend a lot of time thinking about what truly makes a car great. 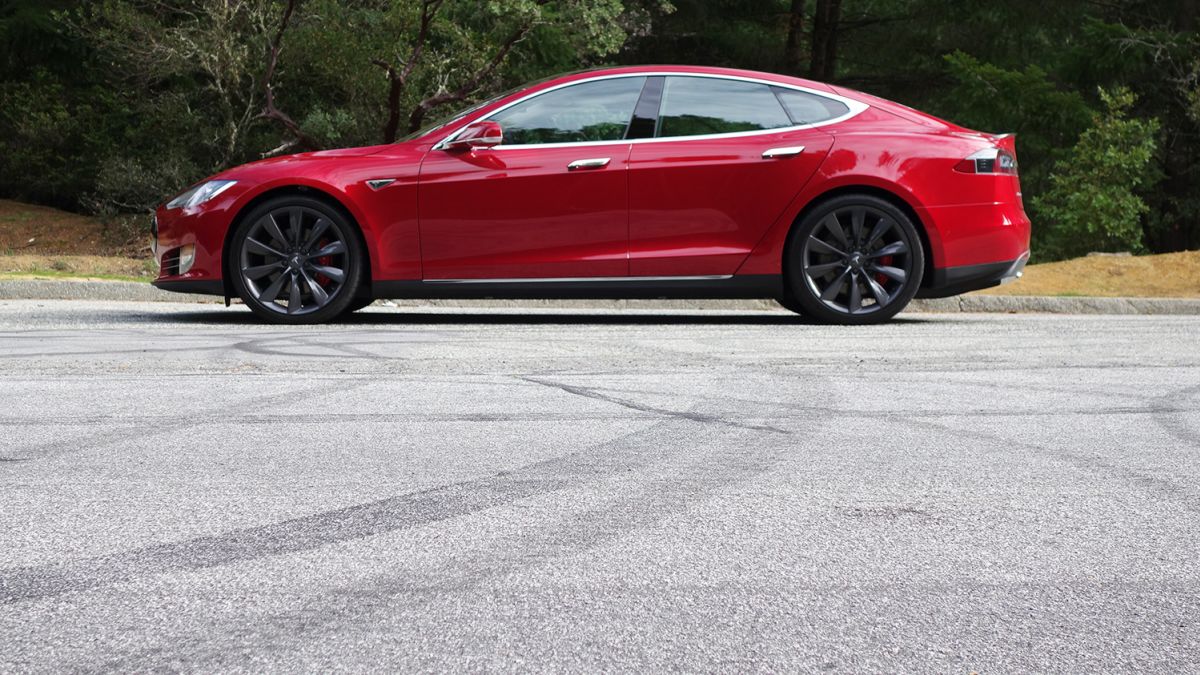 And the Model S and Model X, Tesla’s first two cars that were entirely created in-house (sorry, original Tesla Roadster, but that was mostly a Lotus stuffed with laptop batteries), are both great. The Model S was the modern electric car that woke up the world to the potential of EVs, with incredible performance, over 322km of range and the capability to fast-charge, along with the knowledge that by merely driving it you weren’t causing irreparable harm to the planet. It had an absolutely enormous touch screen when other manufacturers were still fiddling with infotainment systems the size of a Casio watch. Newer examples will do zero to 60 in under three seconds.

Under three seconds. That’s still a mind-inverting fact. Despite being from the early 1990s the McLaren F1 is still held up as the gold standard of fast cars for most people under the age of 40, and a run-of-the-mill mildly luxurious family sedan could crush it at the drag strip. And it was first out of the gate with semi-autonomous driving tech, though that has come with its own set of headaches.

And then Tesla came out with the Model X. It’s got silly, heavy, expensive, complicated bendable falcon doors, because it’s just better that way. It’s a minivan that can cost more than $US150,000 ($202,704), a level of absurdity that alone can put it in the realm of greatness.

The doors open up automatically for you as you approach it, and then close for you when you put your foot on the brake pedal. It’ll do a dance. It also accelerates faster than a McLaren F1. And driving it on a twisty road is one of the weirdest, most unusually exhilarating experiences in all of cardom, because despite weighing over 2,722kg, almost all of that weight is contained in a flat pancake at the bottom of the vehicle. You drive along thinking “there’s no way it can do this,” and then it does it anyway, all while the giant claw of gravity is hugging you to the ground and the giant fist of acceleration is repeatedly mashing your face in. 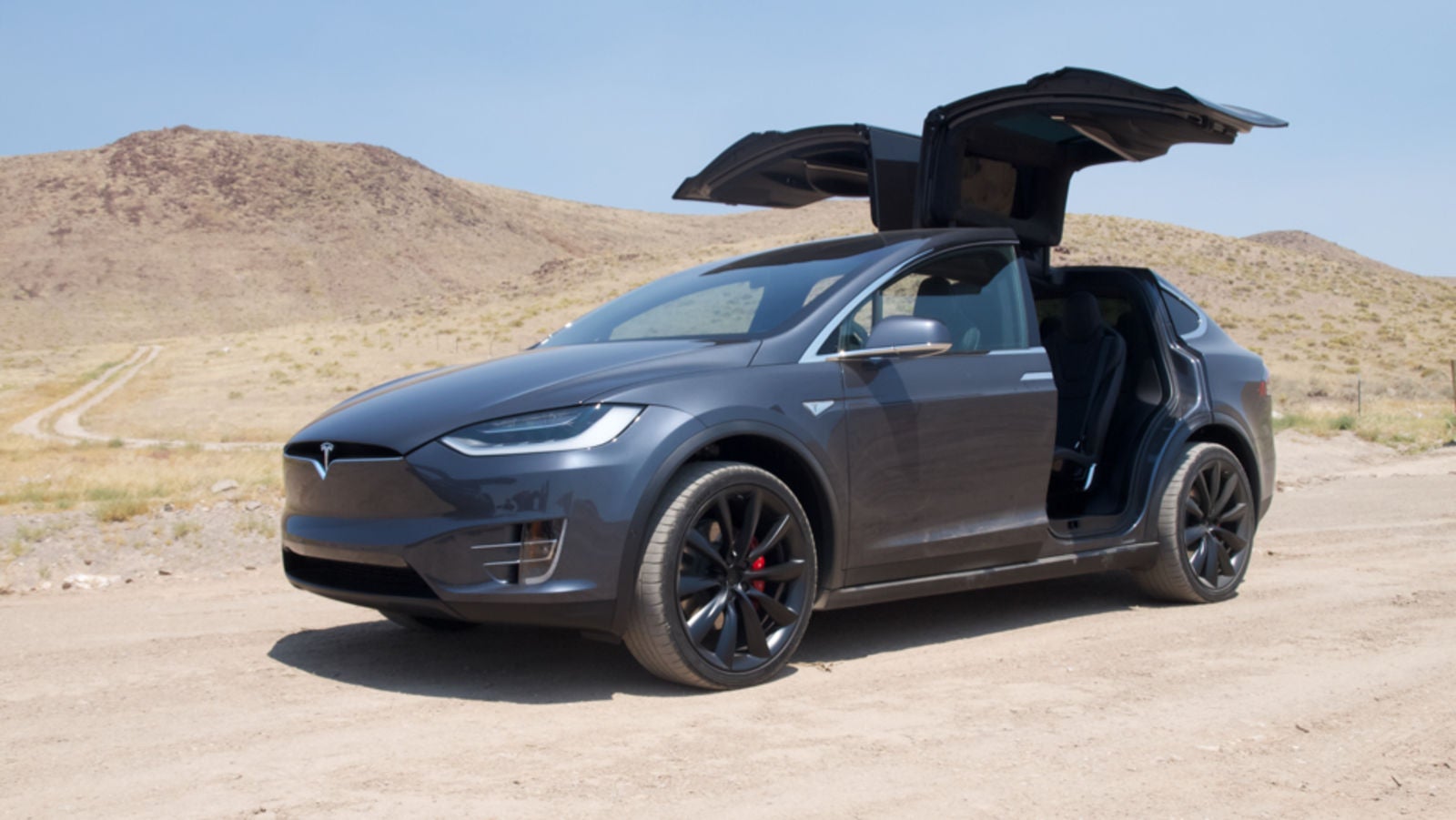 It’s the sort of minivan you would dream up, if you absolutely had to create a van and you had an unlimited supply of both imagination and/or drugs. 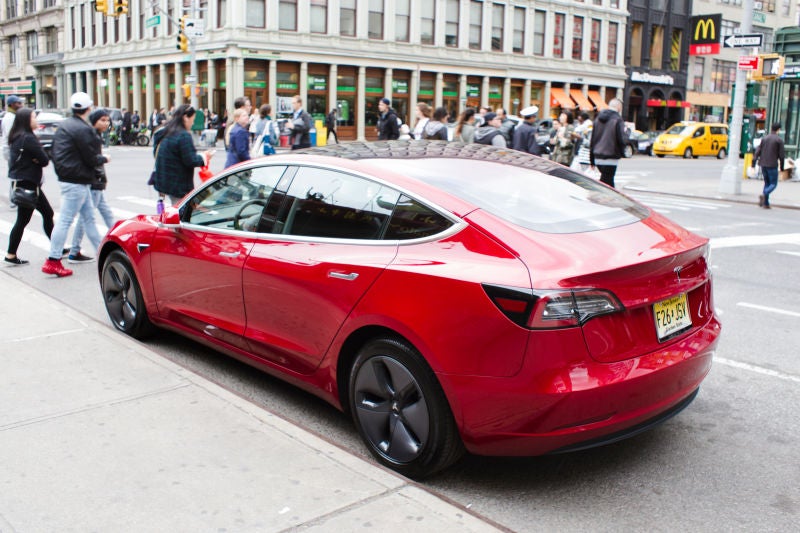 Even the Model 3, despite extremely questionable build quality on the early examples, is a good car. It’s flawed in ways that are less entertaining, such as every single little thing being placed into one single center-mounted screen, but it’s got comfy seats and it drives well and it’ll do the requisite 300+ miles on a charge.

And it’s possible to say all of these nice, good things about nice, good cars, and yet Tesla, the company, can still be a bit of a raging trash fire.

Its CEO gets into weird Twitter beefs with everyone that routinely blow up in his face. It has consistent trouble with production deadlines. Its has dirty factories, which are supplemented by a tent. Its over-worked, over-stressed workers face obstacles to unionizing, which might just be able to help workers have normal, regular hours and production quotas.

It constantly needs money, and is probably going to need even more. It’s got a high turnover rate. It doesn’t know where it’s going to build things. It rages at the media, even when it acknowledges it lives or dies by its public perception. Its Autopilot system has serious flaws and can be fatal when misused. Its door handles break. It has had to build batteries by hand. It has trouble answering questions from established financial analysts. It’s faced allegations of voluminous workplace injuries. It feuds with federal regulators, and has been accused of violating agreements with them. It artificially limits the range of some of its cars. It has allegedly shipped cars missing key parts. It’s been sued over alleged false marketing claims. It’s been sued over alleged racist behaviour. Its credit rating has been downgraded. Its CEO can’t stop tweeting, even when he very much should. It steals images from artists and calls their rightful complaints about it “lame.” Its cars have build quality that’s truly concerning at times. It is possible for all of these things to be true, simultaneously. It’s possible that we see all of these things, together, and yet we don’t want Tesla to “die.” We’re huge fans of consumer choice, innovation and the inevitable electric future of cars, and for there to be more of those things, Tesla needs to succeed. Cars, and the car industry, are all simply more interesting because Elon Musk and Tesla are here. We even want Tesla to succeed because at the end of the day, saving the planet through fewer emissions is not only a good thing, it’s a matter of life and death itself.

And when we report something that happens at Tesla, it isn’t meant to be “negative” or “positive.” They’re just things that happen, and when what people consider to be “bad news” is reported about Tesla, that’s on Tesla, just as Tesla is more than welcome to take credit—and people should be more than happy to give credit—when it does something well.